Ryan Gosling is in Budapest 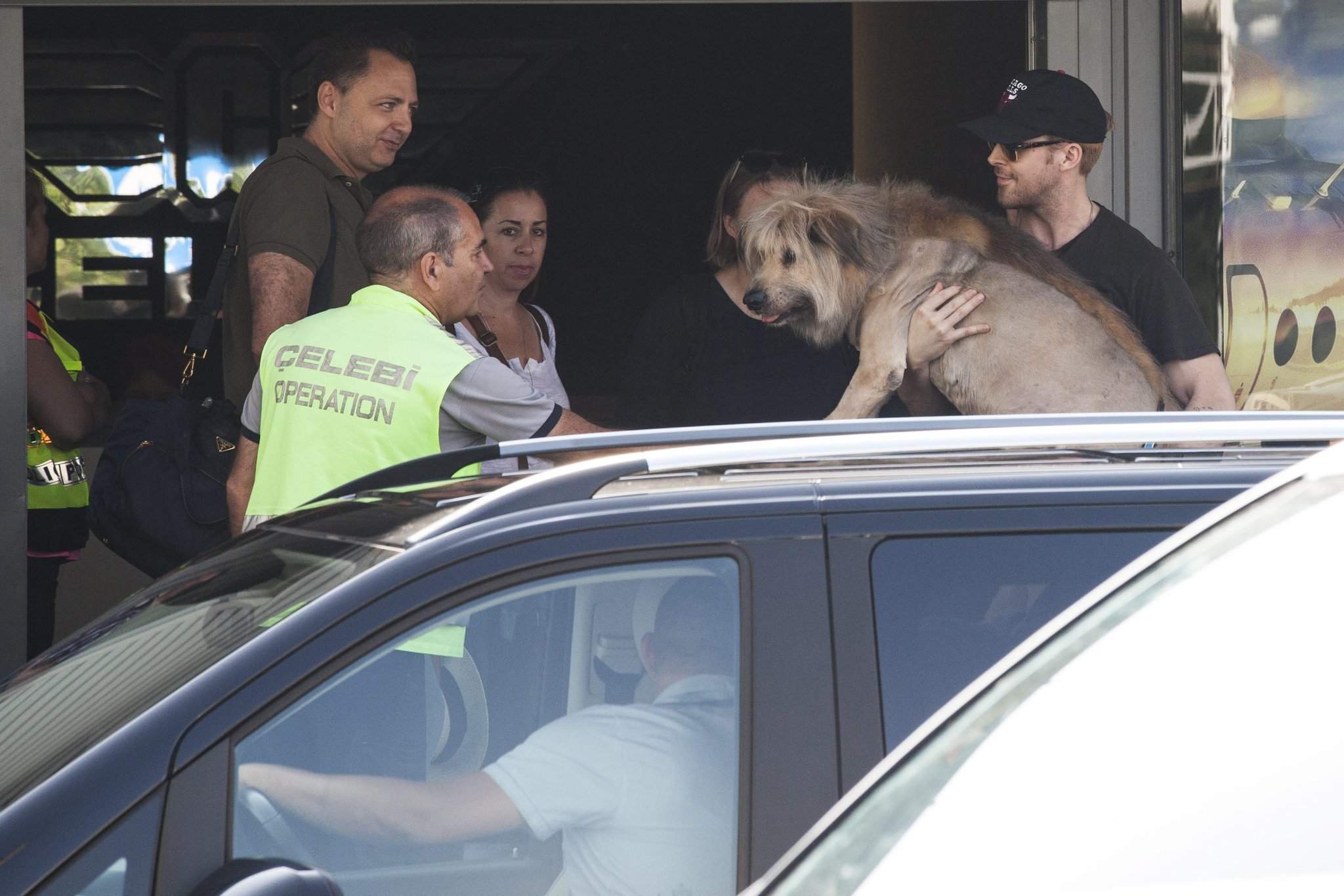 HVG.hu reports that Ryan Gosling has arrived to Budapest. Though, they aren’t seen in the photo, he was accompanied by his wife, Eva Mendes, their children and dog when leaving the airport.

The Canadian actor was photographed at the Liszt Ferenc international Airport in Budapest with his family. Gosling came to spend some time in the Hungarian capital to film a sequel to Blade Runner, directed by Denis Villeneuve and starring Harrison Ford and Robin Wright.

The original movie, Ridley Scott’s Blade Runner came out in 1982 and became one of the cult movies of history, thus many people were outraged when the news of a follow-up were announced. This time though, it won’t be Scott in charge of the directing, but he is supervising the process as producer.

Moreover, Hampton Fancher, one of the original movie’s screenwriters is also back, while the 13-times Oscar nominated Roger Deakins is the cameraman, and one of the most promising directors of the past few years, Denis Villeneuve is making sure the movie will be awesome.

Information on the cast are known as well: Ryan Gosling works in the project and the legendary Harrison Ford is back for the new movie, and amazingly, they are bringing the filming process to Budapest.

It is especially cool that Ryan Gosling, Eva Mendes, Mike Myers, Margot Robbie and Simon Pegg are in the capital city of Hungary at the very same time! Great names of the film industry in the heart of Hungary, you may never know whom you can bump into on the streets of Budapest.