Sausage themed adventure park will be built in Békéscsaba 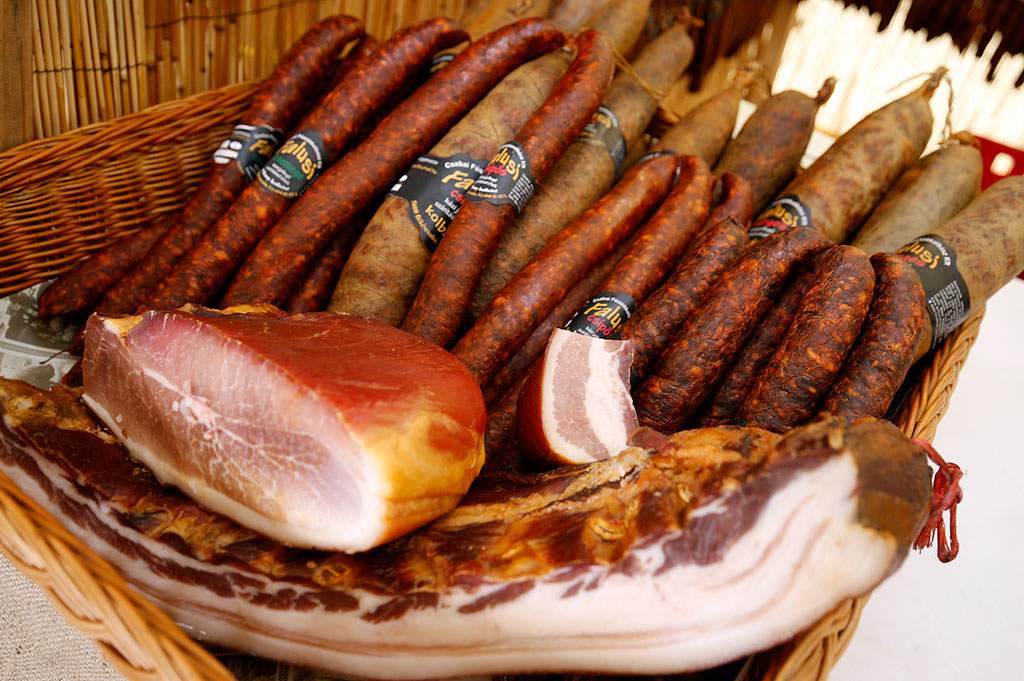 As magyarepitok.hu reports, the improvement of CsabaPark continues: hotel Trofea and the 5 km woodland walk path will be reconstructed and a 3.5 km long running track will be built with EU support.

739 million HUF (~2.4million euro) of EU support was given to the town of Békéscsaba for the third phase of the development of CsabaPark program centre – announced the city council. During the planned improvements the old building of hotel Trófea will be renewed and office buildings will be established in the facility as well. Besides,

A Csabai sausage themed park will be created,

a 5.2 km walk path and a 3.5 km tartan running track will be constructed in Parkerdő, and the green areas will be reorganised, lines of shrubs will be planted and street furniture will be placed.

An event centre worthy for the city is being built continually.

The second phase of the continual development of CsabaPark will start on Wednesday from the 1.3 billion HUF, gained from winning the EU Regional and settlement development operational program. From the financial support of 215 million HUF a new visiting centre, functioning as a pálinka centre, and from 156 million HUF a new reception building, which is also planned to be a wine museum, will be built in the park until the end of October, 2018.The first phases of the continual investments came to existence within the framework of the Modern Cities Program.

One of the main goals of the improvement of CsabaPark is that the event centre will be able to give home to the Csabai Sausage Festival instead of the Sports Hall. For the project, the government will again support Békéscsaba with 1 billion HUF, within the framework of the Modern Cities Program,  turns out from a government decision in September.