Scandal! People “in need” rented out flats in Buda Castle to tourists 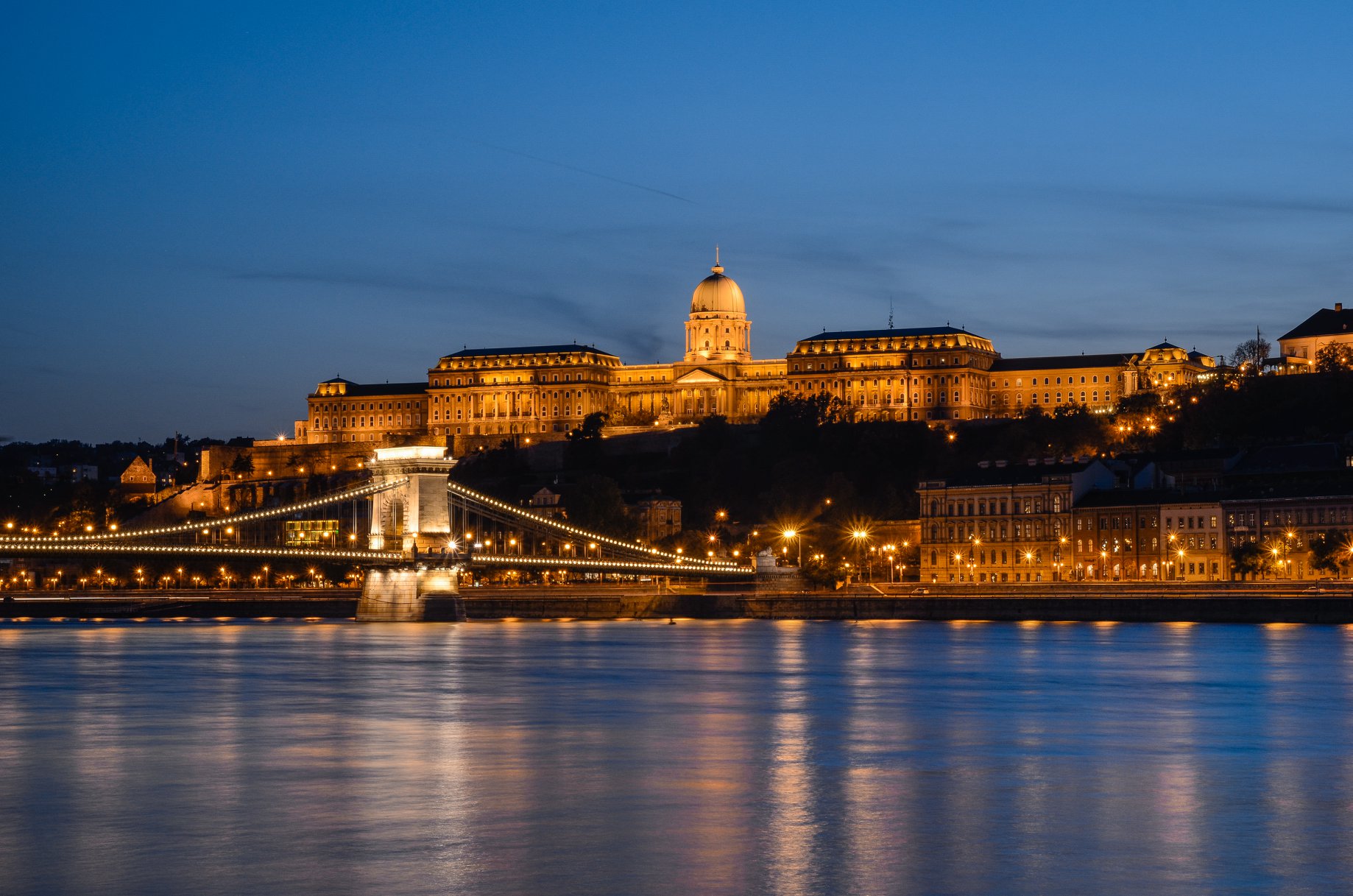 Tourists are easy targets for sites offering flats and real estate in the Castle District of Budapest. Owners who rent out the flats easily receive 70 EUR per each month. This illegal Airbnb business has been the main problem of the local governments of Buda for a long time.

HVG reported that websites, for example, Booking, offer incredible real estates in one of the most famous parts of Budapest, the Buda Castle District. Advertisements are aimed at curious but uncareful tourists, offering flats that have a view of the Danube and are located close to the main monuments of the district, the Matthias Church and the Fisherman’s Bastion. Some of these illegally advertised flats have been on the Internet since 2017.

Tourists who would like to rent the flat need to pay in cash the moment they meet the owner.

Illegal real estate agents were able to collect the rent one or two days in advance with fake promises and illegal acts. The law determines that offering real estate for rent obligates those who rent the estate to pay only once each month. Furthermore, only an official signed paper from the local government of the city can justify that the renting of the real estate and the person who gave it up for rent are valid.

People are easily tricked as most of the advertisements describe the flats as dreamy, with an exceptional location and view, but in many cases, they cause disappointments.

Some of the illegal businessmen advertising and offering flats in Donát Street were caught by the police. The local government of each district emphasised that in the future, capturing individuals contributing to the illegal Airbnb business would be their primary and most important task.

Read alsoThese are the current flat prices in all Hungarian counties