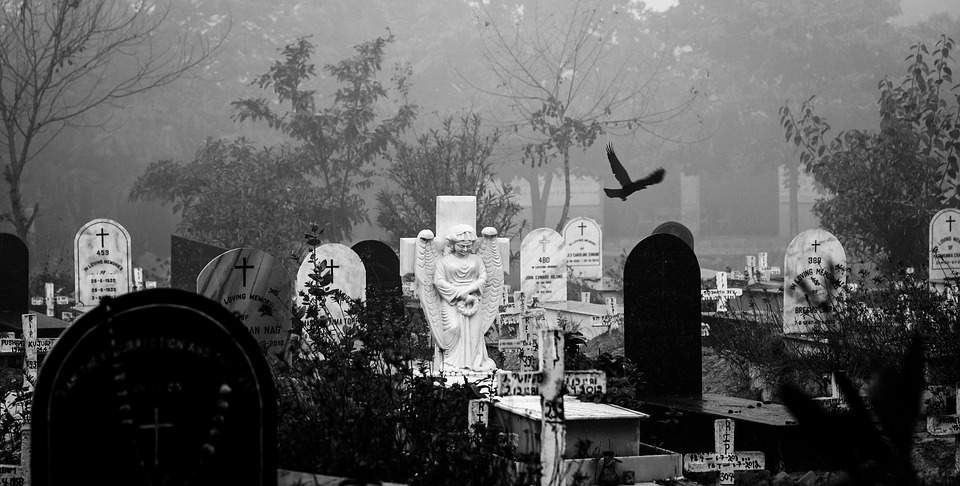 The Lord Mayor of Budapest ordered an investigation because there were some financial irregularities in connection with funeral service and grace tending, the Budapest Funeral Institute revealed.

József Horváth, managing director of the institute, added that he was first informed about the issue at the end of April, and he was told that staff commits irregularities in at least four Budapest cemeteries. The complaint that reached him said that members of the funeral service staff pocketed 50-100 thousand HUF (EUR 180-330) in advance for “extras” like digging and padding a grave bigger than the ordinary. According to the anonymous declarers,

not only workers but also their managers

receive some of the defrauded money, Blikk reported.

The managing director ordered an immediate investigation regarding the issue. At the beginning of August, they suggested widening the scope of the investigation with the documents regarding gravestones and grave tending. Authorities said at the time that they could finish such a monitoring process by the end of September.

regarding the issue, so the managing director of the Budapest Funeral Institute widened the scope of their audit.

According to the statement of the institute, their goal is to provide adequate conditions for the relatives to mourn and remember their loved ones when they visit their graves in one of the 13 cemeteries operated by them.

That is the biggest cemetery in the country in Budapest. One of the reasons is that they want to connect the cemetery to the pulse of the city. Furthermore, they say that locals long for huge green areas in the heart of the city, and the cemetery with its 56 hectares of territory falls into that category perfectly.

According to the report of NÖRI, many visitors are already not there for funerary purposes but to have some rest in a natural environment surrounded by trees and parks, or to do some exercise.

If you want to read about the latest Hungarian-Romanian disagreement concerning a WWI cemetery, click HERE. Finally, HERE is an article about how parts of the 3rd district of Budapest are built over an antique cemetery where at least 100,000 bodies were buried.