New running path in the biggest cemetery of Hungary? 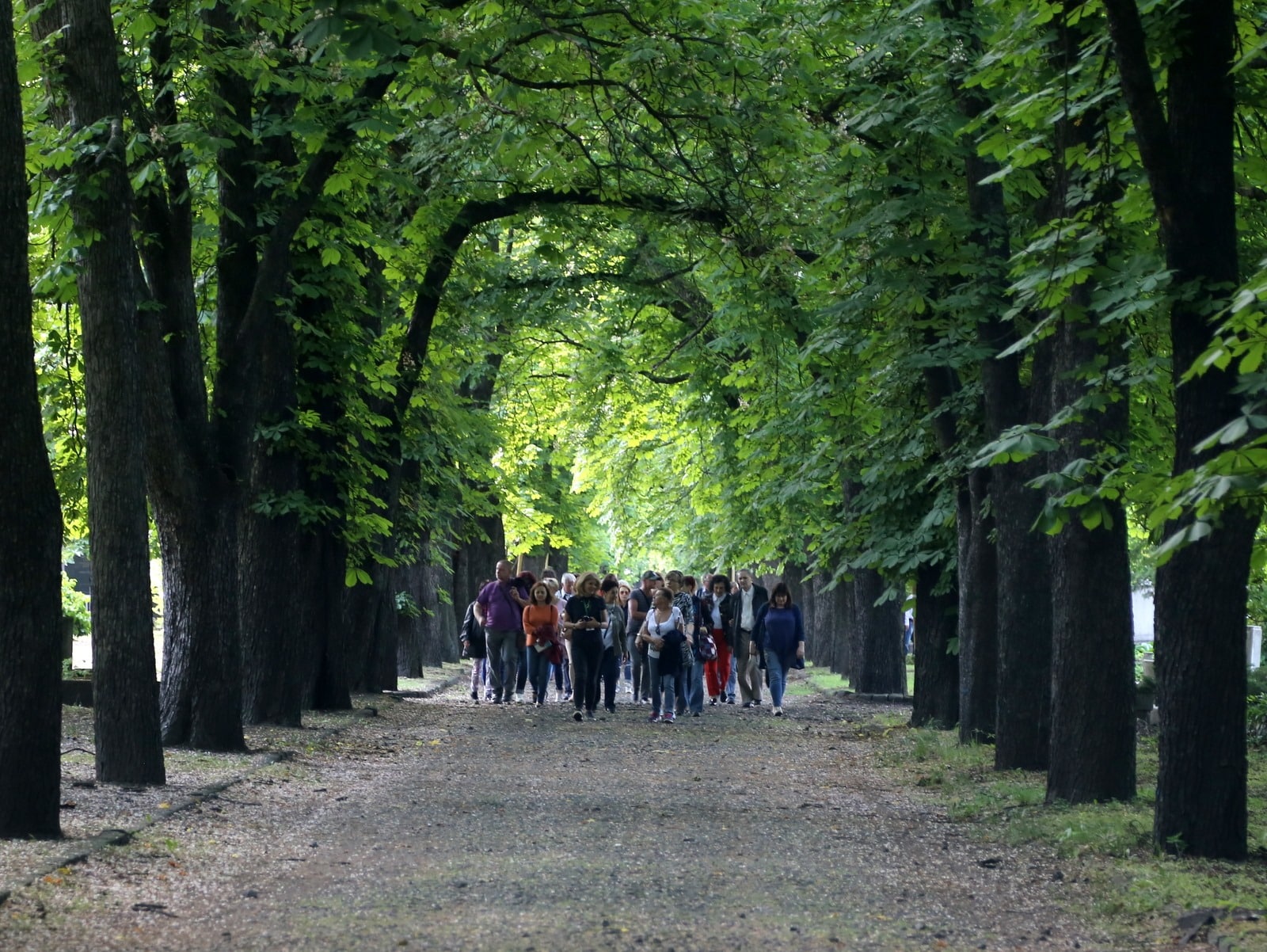 Following international tendencies, the Institution of National Heritage (NÖRI) marks a new running path (running circle) in the territory of Fiumei úti sírkert (Fiumei Road Graveyard/Kerepesi Cemetery) – which is the biggest cemetery of the country in Budapest. One of the reasons is that they want to connect the cemetery to the pulse of the city.

According to Hvg, there is a great need for a green area in the heart of Budapest, where people can do sports and have some rest – take a look at the Kerepesi Cemetery as you have never seen it before. Those who would like to do some exercise are going to be helped by the running path and information signs, announced NÖRI in MTI’s (news agency of the state) report.

The cemetery covers a 56-hectare territory that is also known for its flora and fauna. According to the report of NÖRI, many visitors are not there for funerary purposes, but to have some rest in the natural environment surrounded by trees and parks or to do some exercise. Similarly to other metropolises’ cemeteries, there are regular runners in the Graveyard of Fiumei Road as well. 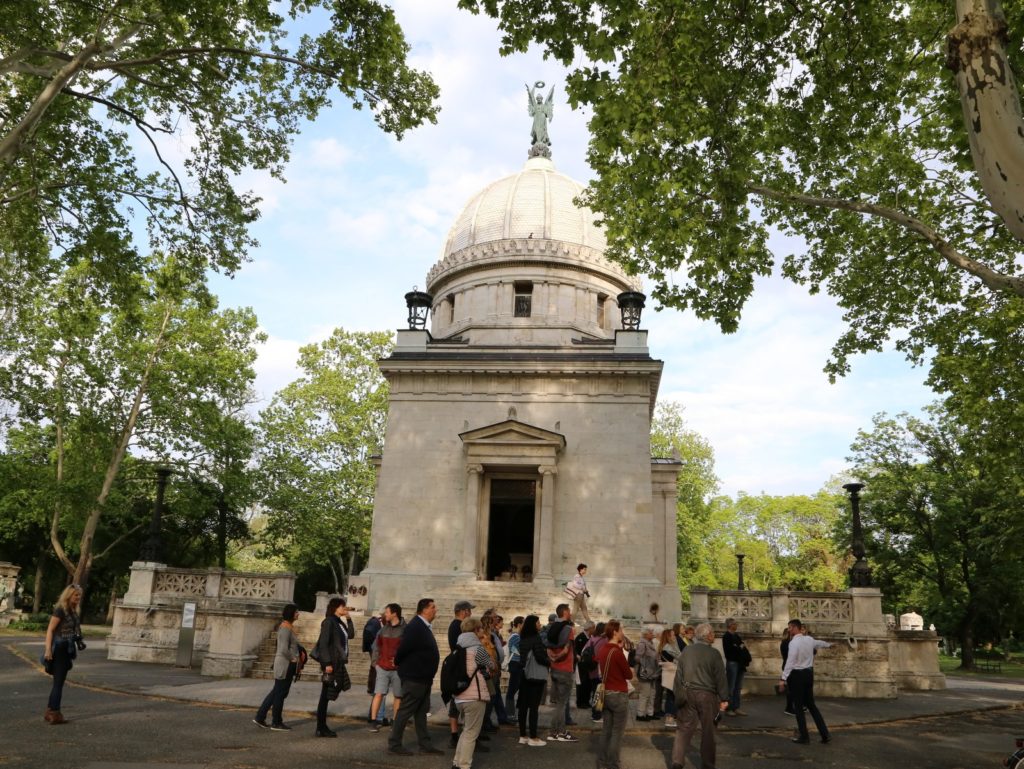 According to NÖRI, it is not offensive to run in the cemetery. Moreover, the running circles provide an opportunity for visitors to find restrooms and other services along the marked path. Along the way next to the glass monuments, the length of a circle is three kilometres without any level difference of the surface – partly on terrain and partly on asphalted roads. You can read about the best places for running in Budapest here.

“Providing comfortable circumstances is not our only goal. We also want to make running and sports in general popular for the people. We are working on bringing the green area of 60 hectares closer to Budapesters,”

the main director of NÖRI announced. The running paths are going to be handed over on 14th September. Apart from Katalin Radnainé Fogarasi (director of NÖRI), Alexandra Szalay-Bobrovniczky (main patron of the project and also deputy mayor of Budapest) and Gábor Rakonczay (ultramarathoner) are also going take part in the event.