Scarlett Johansson in Budapest! – The new Marvel film is shot in the Hungarian capital! – VIDEO 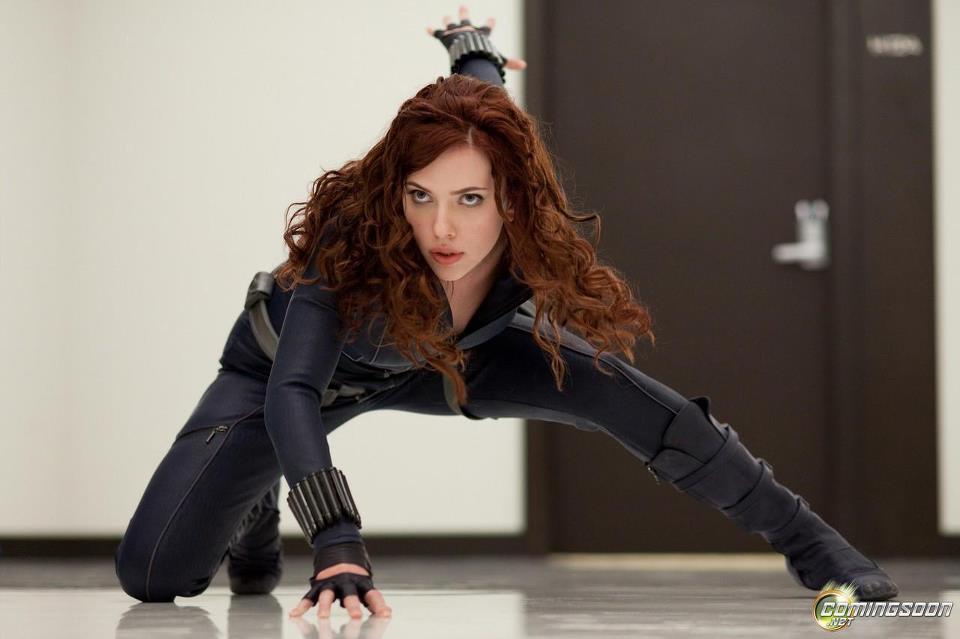 Scarlett Johansson’s stay in Budapest has been revealed by the Hungarian Marvel fans who posted several pictures and videos on Twitter about the Black Widow’s shooting in Hungary. Presumably, the Hollywood actress’s new film will be a spin-off; however, it is not yet known whether Budapest will be the real venue of the movie or our capital will be converted to Moscow’s streets on the scenes. 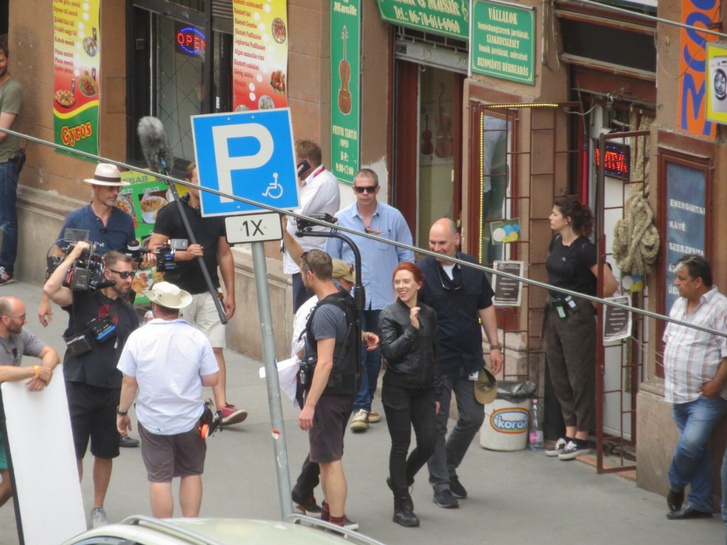 As the Hungarian news portal Index describes, Johansson previously said that she was amazed by the Black Widow story. Therefore, her purpose was to bring the character of Natasha Romanoff back to Russia where – according to the story –

She was born in a noble family. Due to the early death of her parents, she was raised by a Russian soldier. Later on, she became a ballet dancer, then the spouse of a Soviet test pilot. As a result of his death, first she became a widow, and then – thanks to the KGB’s superspy programme – finally a Black Widow.

A new video from the set of the BLACK WIDOW movie shows Natasha Romanoff (Scarlett Johansson's stunt double) and another character riding a motorcycle through the streets of Budapest, Hungary! 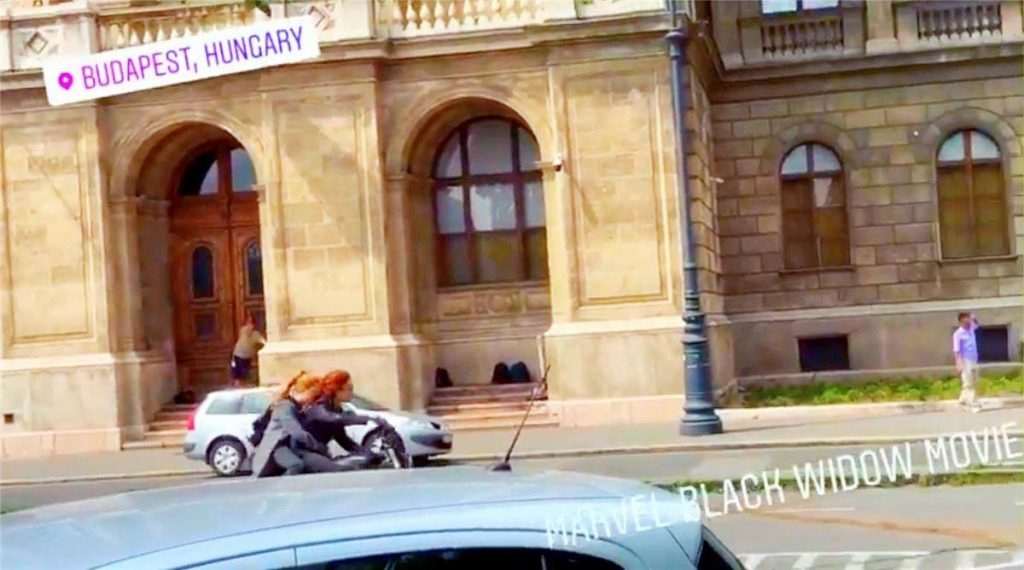 “I always get frightened when I first put it on, like OMG how it will look like…. Then I close my eyes, zip it up and relax: it still fits me!” – said Scarlett Johansson about the body-fitting costume of Black Widow which is now worn by the Hollywood actress on Budapest’s streets.