Following a long lawsuit process, Transparency International Hungary, an independent professional organisation aimed at promoting transparency and mitigating corruption, finally obligated the Hungarian National Institute of Pharmacy and Nutrition (OGYÉI) to publish the research that was conducted about the authorisation of the Eastern vaccines.

The organisation sent the documents to 24.hu to publish the information on their website.

It turned out that some parts of the documents that the National Institute of Pharmacy and Nutrition (OGYÉI) handed over were wilfully obscured to hide information from Transparency International Hungary.

In this article, you will find a synopsis that is based on the article of 24.hu. You can read the original article by clicking HERE.

Prior to the approval of the Russian vaccine, the Hungarian government conducted tests on guinea pigs to understand the side effects. However, they only did so two days before the permit approval.

Luckily, analysing the data of the animal tests proved that the Sputnik V vaccine did not show any signs of abnormal toxicity. Even though the tests were conducted in a short period of time, the results were adequate.

However, Hungarian medical professionals also paid a visit at the factory of the Sputnik V vaccines, where they observed that some information, such as the exact production plant and the names of the professionals, was obscured .

The document noted that it was not possible to inspect everything and, hence, determine adequate manufacturing practice at the end of the visit.

Even though they found no major issues with manufacturing, every batch of vaccines had to be screened by the experts at the Hungarian National Public Health and Medical Officer Service (NNK) to confirm their safety.

Read also: Could schools close due to mandatory vaccination for teachers?

24.hu also asked for the help of an academic doctor to explain a large portion of these documents that was not easily comprehensible by the layman. He wanted to stay anonymous, but stated the followings:

“In the case of the [Chinese] Sinopharm vaccine, the approval of OGYÉI [the National Institute of Pharmacy and Nutrition] and the launch of administering the jabs by NNK [the National Public Health and Medical Officer Service] were clearly prompted by the government’s decision.

There was no clear information on either safe production processes or widespread and effective use of the vaccine at the time of approval. Furthermore, no adequate domestic research was conducted preceding or following the approval of the jabs.

The applicability has been particularly uncertain and highly questionable in the case of the elderly (people at their 60s and above) and those with co-morbidities, however, the vaccine was widely and almost exclusively used in this group.”

The expert summed up that the authorisation and use of the Sinopharm vaccine, especially in the above-mentioned age group, can be considered “gross negligence”.

Read also: Hungary the least prepared for the Omicron variant?

In the case of the Sputnik V vaccine, the expert said that its approval, although unusual in many respects, should not be considered negligence taken into consideration the severe epidemiological situation back then.

Unfortunately, according to Transparency International Hungary, the acquisition of the Chinese Sinopharm vaccines involved suspected corruption at a high scale.

The vaccines were purchased for an unjustifiably high price, HUF 15 billion (EUR 41.67 million), from Danubia Pharma, a previously unknown company in the field.

Transparency International Hungary has condemned the decisions of the Hungarian government upon the approval of the Chinese Sinopharm, suggesting that it was suspected corruption that potentially endangered the lives of thousands of citizens. 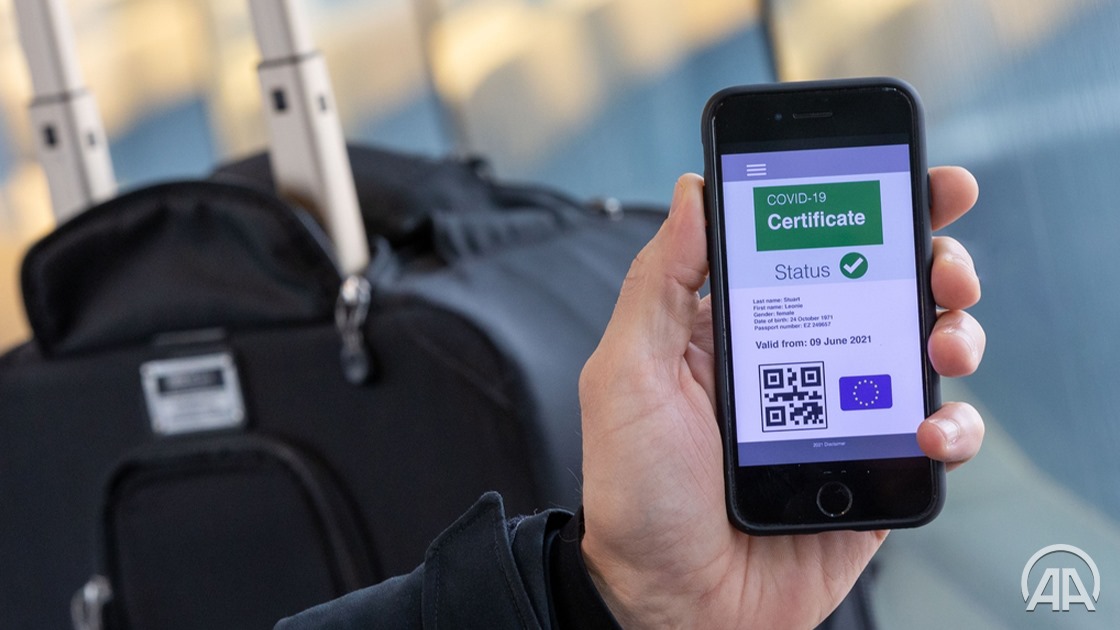