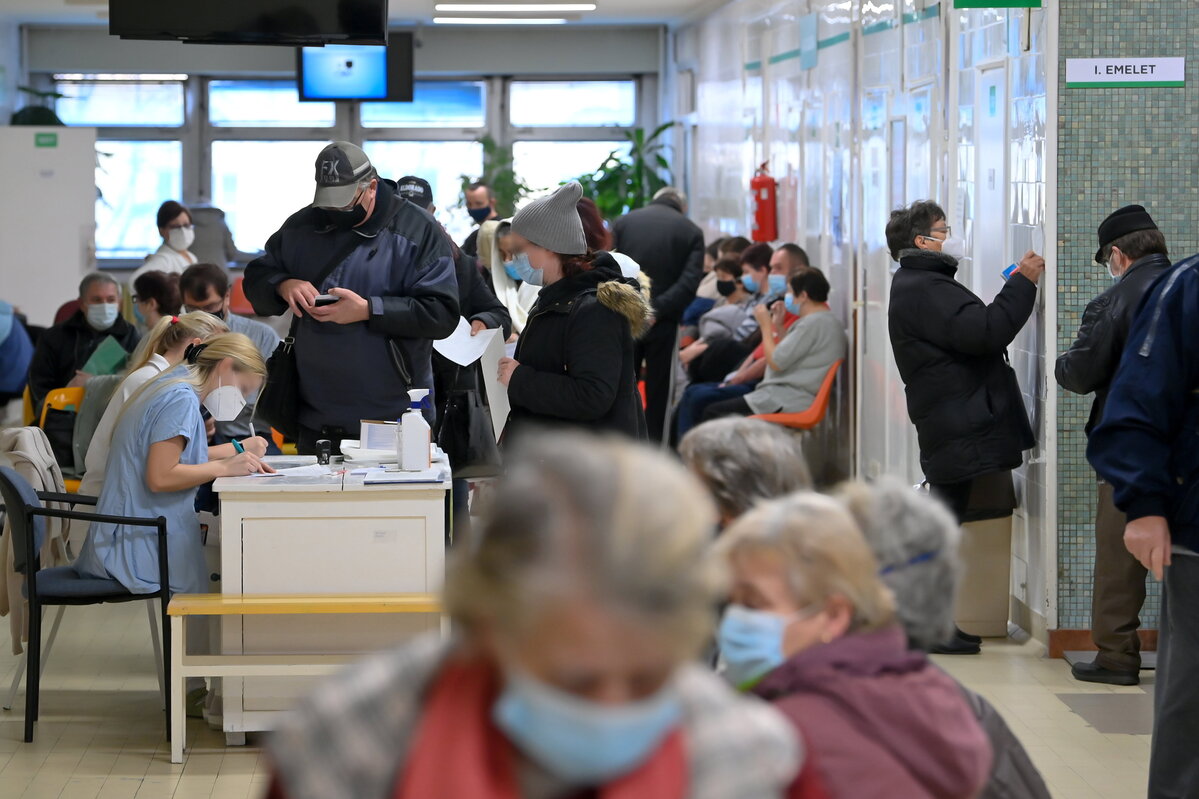 Hungary the least prepared for the Omicron variant?

Hungary does not take sufficient measures to balk the spread of the virus – the Oxford University says. That means the Omicron variant will spread unstoppably in the country. Thus, the fifth wave can be greater than the fourth caused by the Delta was.

The fourth wave that started in September-October has been peaking in Hungary for weeks – portfolio.hu says. Thankfully, the death curve is on the downslope. However, West Europe prepares now for the Omicron variant. For example, the Dutch government announced today that they would close the country for two weeks. Amsterdam did so despite the high rate of inoculated people in the country.

Physicist Gábor Vattay wrote that the Omicron might cause a severe epidemic in a couple of weeks.

Portfolio.hu argues that a lot would depend on what measures a country will introduce to stop the spread of the virus. Oxford University calculated a so-called stringency index to help comparison. According to them, “the index records the strictness of ‘lockdown style’ policies that primarily restrict people’s behaviour. It is calculated using all ordinal containment and closure policy indicators, plus an indicator recording public information campaigns.”

The last time the Hungarian stringency index increased was at the end of November when the government reintroduced obligatory mask-wearing in public transport and closed spaces. Since then,

Hungary’s index has been at 25 pc.

However, this is the second-lowest in Europe, only Sweden “precedes” Hungary. Globally, only some African countries have fewer or less strict measures.

Portfolio.hu says that the government built their strategy on the vaccine. Therefore, they did not introduce strict measures. This is supported by the fact that Hungary leads the proportional cumulative deaths list in the EU. The number of deaths grew significantly even during the fourth wave.

Based on estimates, the variant will be responsible for the deaths of around 10 thousand citizens.

If that is true, the government believes that the third jab will help evade severe symptoms. As a result, the healthcare system will not collapse because of the new variant. 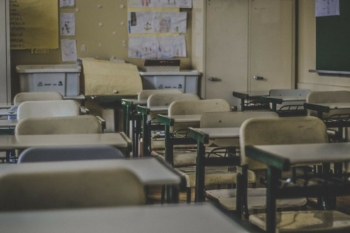 Read alsoCould schools close due to mandatory vaccination for teachers?