These are the most effective coronavirus vaccines in Hungary! – Fresh results

Serology tests performed on hundreds of employees revealed the most effective coronavirus vaccines in Hungary and the ones generating the lowest level of antibodies. Here are the results!

The Videoton Holding company conducted hundreds of serology tests for COVID-19 among its employees in order to assess their level of immunity. According to the results,

mRNA vaccines are the most effective because those vaccinated with Moderna and Pfizer vaccines have the highest antibody levels.

Adenoviral technologies (AstraZeneca, Sputnik) also provide robust protection. Still, in the case of the Chinese Sinopharm vaccine, which contains the killed virus, the company considers it necessary to take the 3rd dose as this one generated the lowest level of antibodies – revealed from the study results.

As the Hungarian news portal Portfolio reports, the company started the series of serology tests in July after the third wave of the pandemic in Hungary. Since then, more than 800 antibody tests have been made, and the testing of each employee four months after the Covid infection or 2nd vaccination is still going on. The only vaccine that could not be listed in the ranking is the Janssen vaccine due to the low number of samples (the number of employees inoculated with Janssen is meagre).

Based on the results so far, the highest level of antibodies were registered in the case of:

The minimum level of protection is 50 AU / ml. The study results excluded those who had also had a Covid infection before vaccination, and therefore had higher antibody levels due to the previous infection, i.e. not only caused by vaccination.

Ottó Sinkó, co-CEO of the company, emphasised that these are not scientific results but still necessary to reflect the effectiveness of the different vaccines.

However, in the case of Sinopharm, especially over the age of 60, the immunity was very low or even 0.

In their case, a third dose was recommended by the company. After the third vaccination, the antibody level was measured again, and a significant increase of immunity could be experienced. Those vaccinated with two Sinopharmes and who took the third dose had a massive increase in their antibody levels. In this group over 60 years of age, the level of antibodies after the second dose was 141 AU / ml, many of which were below the critical minimum of 50. However, after taking the third dose – Pfizer, in all cases – the antibody count rose to an average of 18,000.

Consequently, the third Pfizer given after the two Sinopharms is, therefore, extremely effective.

The expert pointed out that the current high level of immunity can decrease significantly by the passage of time. Regardless of what vaccine people have been given, antibody levels fall by about a third every three months, which can be especially dangerous for those whose first two doses of Sinopharm have only produced shallow antibody levels. Accordingly, after two doses of Sinopharm, a third, preferably Pfizer vaccination, is recommended. The expert emphasised establishing and maintaining immunity at the beginning of the 4th wave, which is getting closer week by week based on the increasing number of daily infections in Hungary. By way of comparison, in September – except for Budapest – all the regions of Hungary had been in the green safe zone until last Thursday when the Hungarian capital and the Northern Hungarian region got marked red. The rest of the country were drawn in the orange zone due to the increasing number of daily infections – reported by Napidoktor. 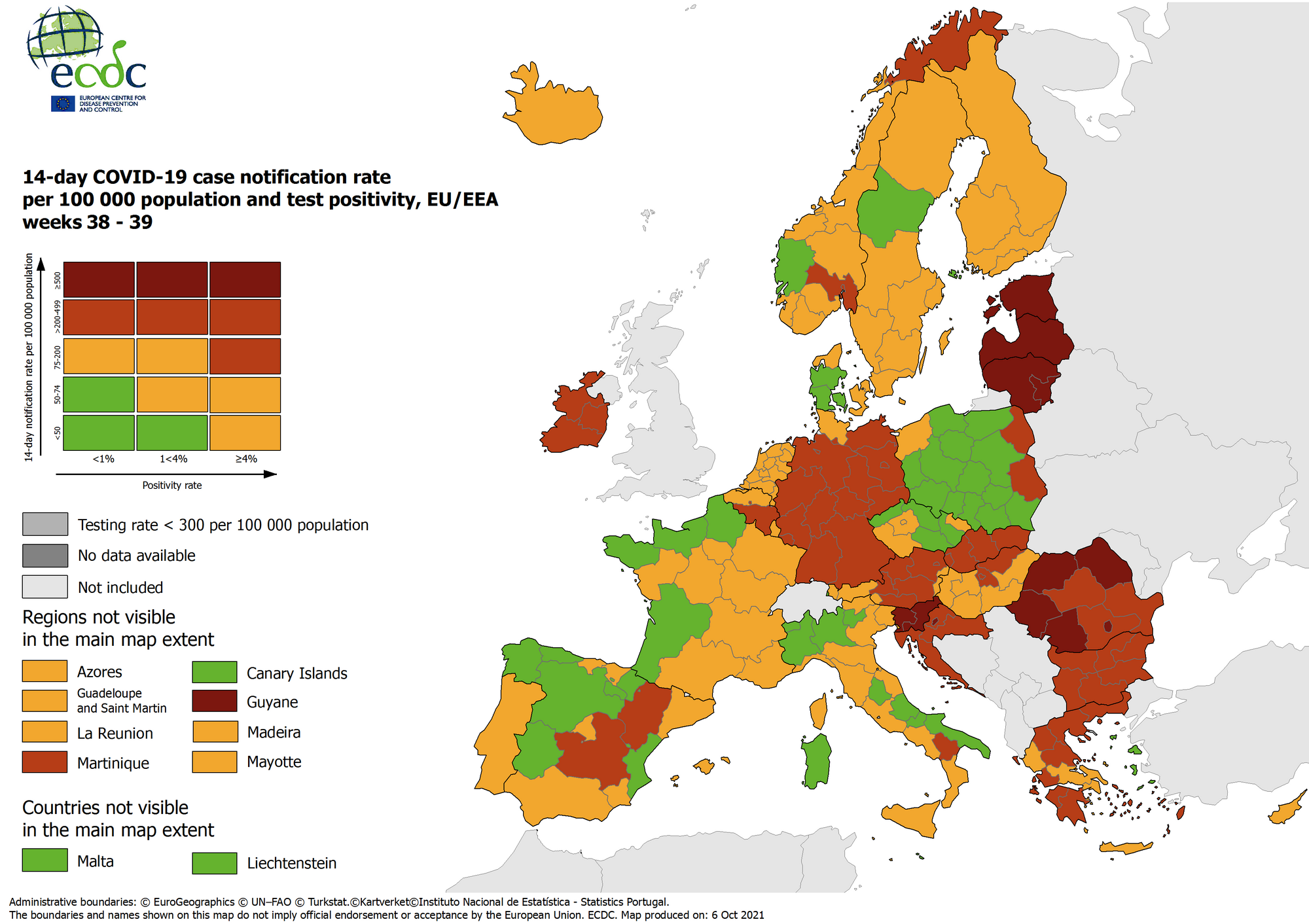 In addition to the fourth wave, the flu may cause additional difficulties in the winter. According to doctors and virologists, the two viruses can cause a severe epidemic at the same time. While last year the restrictions pushed back not only Covid but the flu, this year, both viruses could spread in the upcoming period. In order to prevent this, both COVID and influenza vaccines are highly recommended. 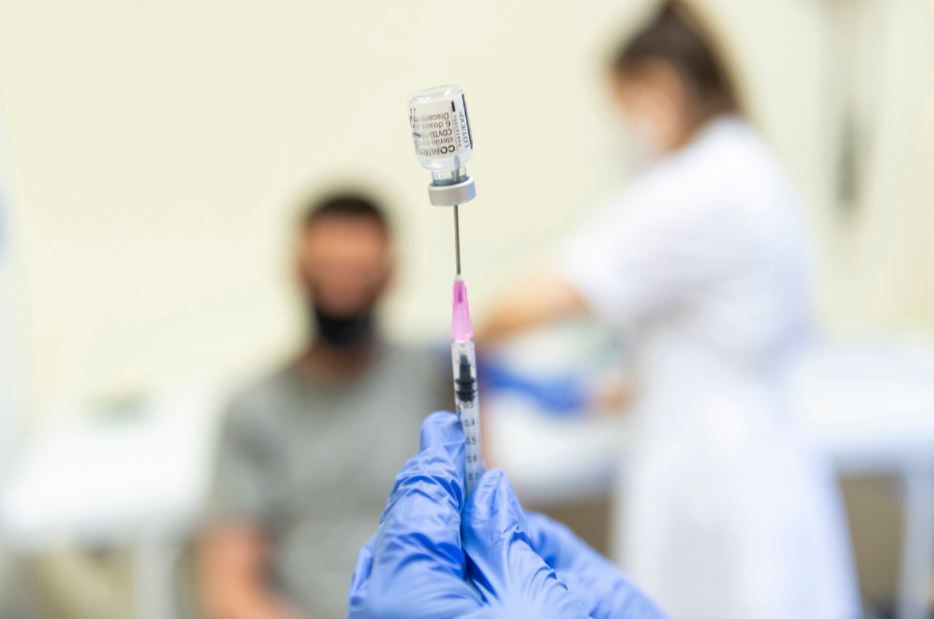 Read alsoHere are the vaccine options available for the third jab!