The secret life of Béla Bartók

Ambassadors, consuls, honorary consuls and other dignities also participated to the première of the movie ‘Bartók’ in Budapest. The audience could face extraordinary scenes about one of the most famous Hungarian, Béla Bartók’s magnificent and tragic life, as interpreted by his forgotten son, GLOBS Magazine said.

The film production company, Filmnenthas directed an extraordinary movie about the life of Béla Bartók. Though Bartók was one of the most important composers of the 20thcentury, no one has ever made an interview with his still living son, Péter – until now.

Krisztina Détár and József Sipos, the producers of the movie undertook a long journey to Florida on their own budget to find Péter Bartók – who is 92 – and collected information for a planned fiction. Péter Bartók had a special relationship with his beloved father, therefore his memoirs were so powerful and aliveconsequently Détár and Sipos decided to publish the whole recorded interview as its whole. 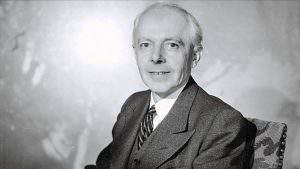 Péter Bartók has been living in the United States for 75 years now and dedicated almost his entire life for the legacy of his father, Béla Bartók. His confession about his father’s professional- and private life, the composer’s relationship toward his wife, son and contemporaries is touching and contains details that have never been heard before. Non-published photos are presented during the movie about Bartók’s journey to Transylvania to collet folk music a century ago and his remarkable letters appear on screen as well.

Despite the decades spent far from Hungary, Péter Bartók tells these stories in the most natural way, without any accents or hesitations. In the tone of his non-faded mother tongue he also speaks about his father’s strong feelings toward his beloved country during the times of the volunteered exile. Although Béla Bartók was one of the most famous Hungarian in the world, nowadays, more than 70 years after his death the audience can still find new pieces from his mysterious life.

During the interview, the audience can also feel the atmosphere of Budapest and New York in the middle of the 20th century. Through the composer’s tragic fate the movie depicts the terrible events of these decades. 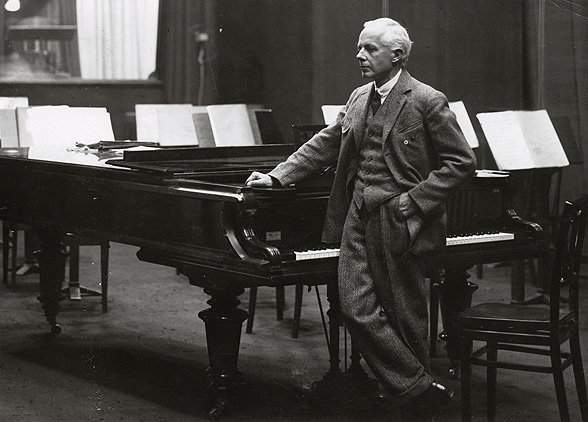