Hungarian women have always been known for their exceptional beauty. It is no surprise that we could not fit them all in one list. Here are five more fabulous Hungarian women. They may come from very different walks of life, but they all have at least two things in common: they are successful and look breath-taking.

28-year-old Edina Kulcsár is a Hungarian actress, model, and beauty queen. She was crowned as Miss World Hungary in July 2014, and she represented our country at Miss World in December of the same year. She became the 1st runner up at the pageant, making her the second most beautiful woman in the world. She was the first Hungarian girl to get into the semi-finals of Miss World.

36-year-old Márta Demeter is a Hungarian politician. She supported the Socialist Party (MSZP) for many years before joining LMP in 2017. She became co-leader of the LMP party a year later. Demeter said the reason why she had departed from the Socialist Party was that it had become clear that “they are willing to cooperate with Fidesz at any time, whether individually or with their business interests, thereby helping the regime to stay in power.” She called this a betrayal of Socialist voters and activists. She has been all over the news recently due to her legal fight with Fidesz. She is accused of disclosing confidential military information on social media, and she could face up to 3 years in prison. 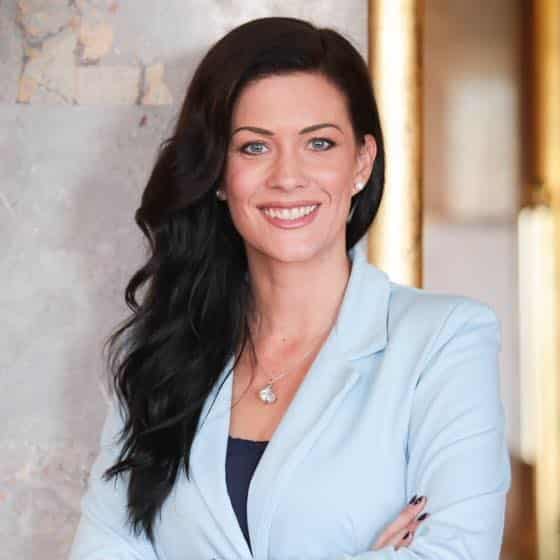 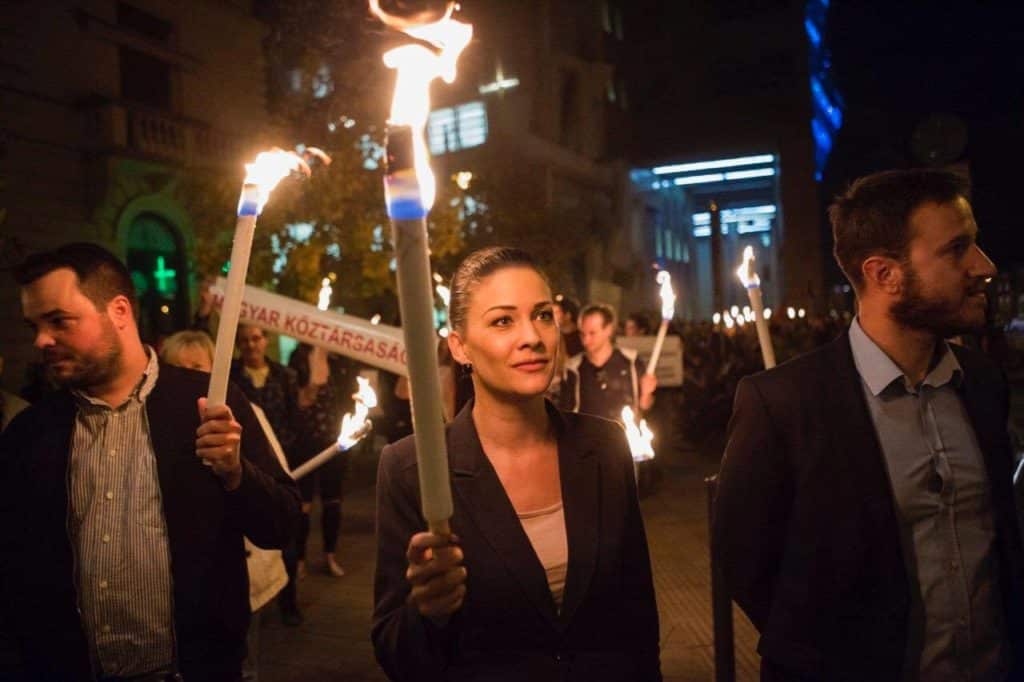 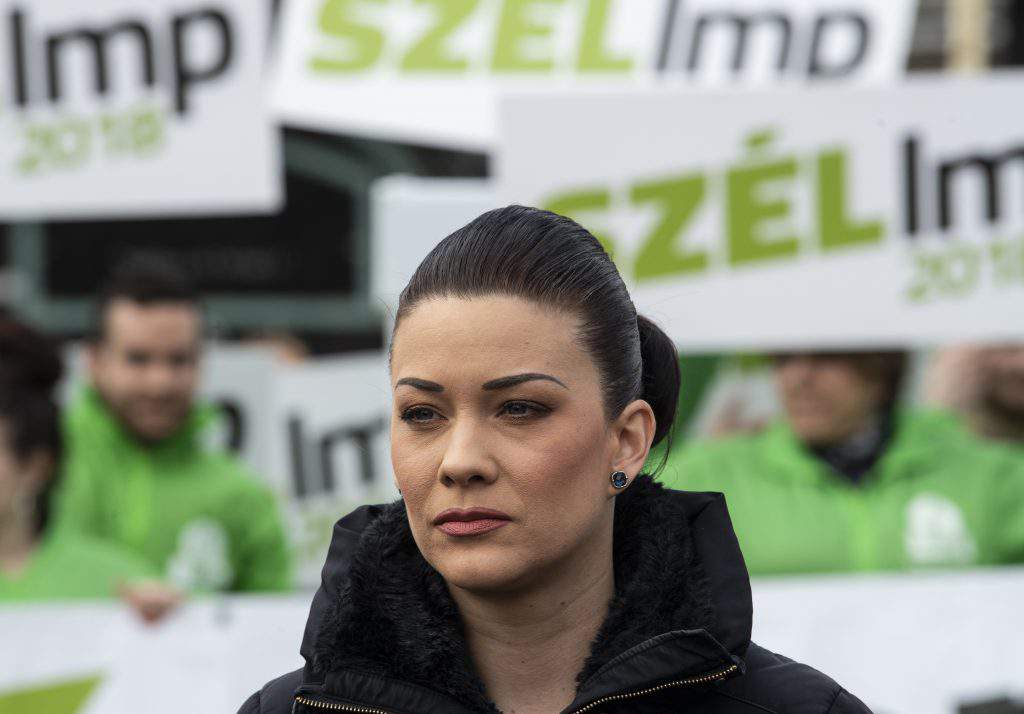 29-year-old Edina Gangl is a professional water polo goalkeeper. If we were the opponent of the Hungarian water polo team and wanted to score a goal, we might be distracted by the beauty of the goalkeeper – not that anyone has a chance to trick her. We can only see her engaging face in the pool, as the cap covers her amazingly long brown hair. Her team won the European Championships in 2016.

44-year-old Kriszta D. Tóth is a Hungarian writer, journalist, UNICEF ambassador, and the founding member and editor in chief of WMN.HU. She was the eighth most influential woman in Hungary in 2016 (category: Media). Allegedly, she appeared as an extra in Britney Spears’s music video for Hit Me Baby One More Time. She is married to British Alex Poulson who is working in the advertising industry.

33-year-old Szabina Tápai used to be a professional handballer. She decided to retire from professional handball in 2016 due to a disagreement with her coach. She has become a social media influencer. She is married to world champion Hungarian canoeist Gábor Kucsera. The couple has two children together.

In county seats, rent prices have increased by 11 per cent, while in Budapest the…
Negotiations between the government and the families of Roma children formerly…
The wreck of the Titanic is to be better protected under a new treaty between Britain…

Without the use of nuclear energy, Europe will not be able to achieve its objective…
We and our partners use technologies, such as cookies, and collect browsing data to give you the best online experience and to personalise the content and advertising shown to you. I accept
Privacy & Cookies Policy