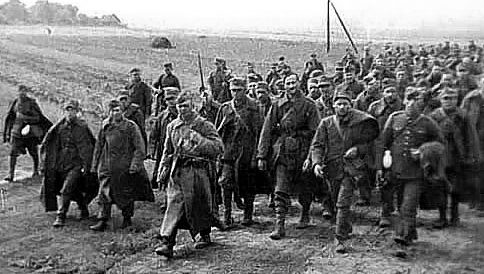 Researchers have found a mass grave of WWII Hungarian soldiers in the territory of Kazakhstan. They estimate about 800 thousand Hungarian labour camp victims, but after discovering the mass grave, they think the number could even be higher.

On Friday 22nd of February, an International Conference was held in Kazakhstan, where Kazakh researchers presented the latest findings about the Hungarian soldiers, reports 444.hu. The discoveries and the ‘new names’ on the dead list are yet unknown for the media.

In 1944, during World War II in the Eastern European front, the Red Army captured Hungarian troops and took them to Gulags. Some men were brought to forced labour camps to substitute fallen Soviet soldiers. According to an estimation, the number of Hungarian prisoners and dragged soldiers could even be as high as 900 thousand. 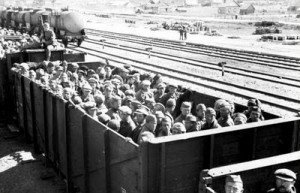 Hungarian forced labourers crammed in a wagon on the way to Gulag,
kolozsvariradio.ro

Erzsébet Menczer, the president of the Former Soviet Union’s Hungarian Political Prisoners and Forced Labourers Association told that researchers have found the Hungarian grave on the area of one of the Gulag camps, which is presently in Kazakhstan, one of the former republic of communist Soviet Union.

The commemoration day of the Hungarian political prisoners and forced labourers dragged to Soviet labour camps is on the 25th of November.