Saxo Bank has featured Hungary in their annual Outrageous Predictions, which include 10 shocking predictions for the coming year. This list consists of stories that are unlikely to happen but would have a huge impact on the market. Saxo’s chief economist wrote a story about Hungary, as he believes Hungary could take steps towards leaving the European Union by the end of 2020 since the arguments with Brussels will likely increase, and EU-money will be reduced.

“EURHUF will spike to 375,” according to star economist Steen Jakobsen, “as Hungary’s leadership and the EU fight over Hungary’s place in the union,” reported Portfolio.

Some of the more important messages of Jakobsen’s story: 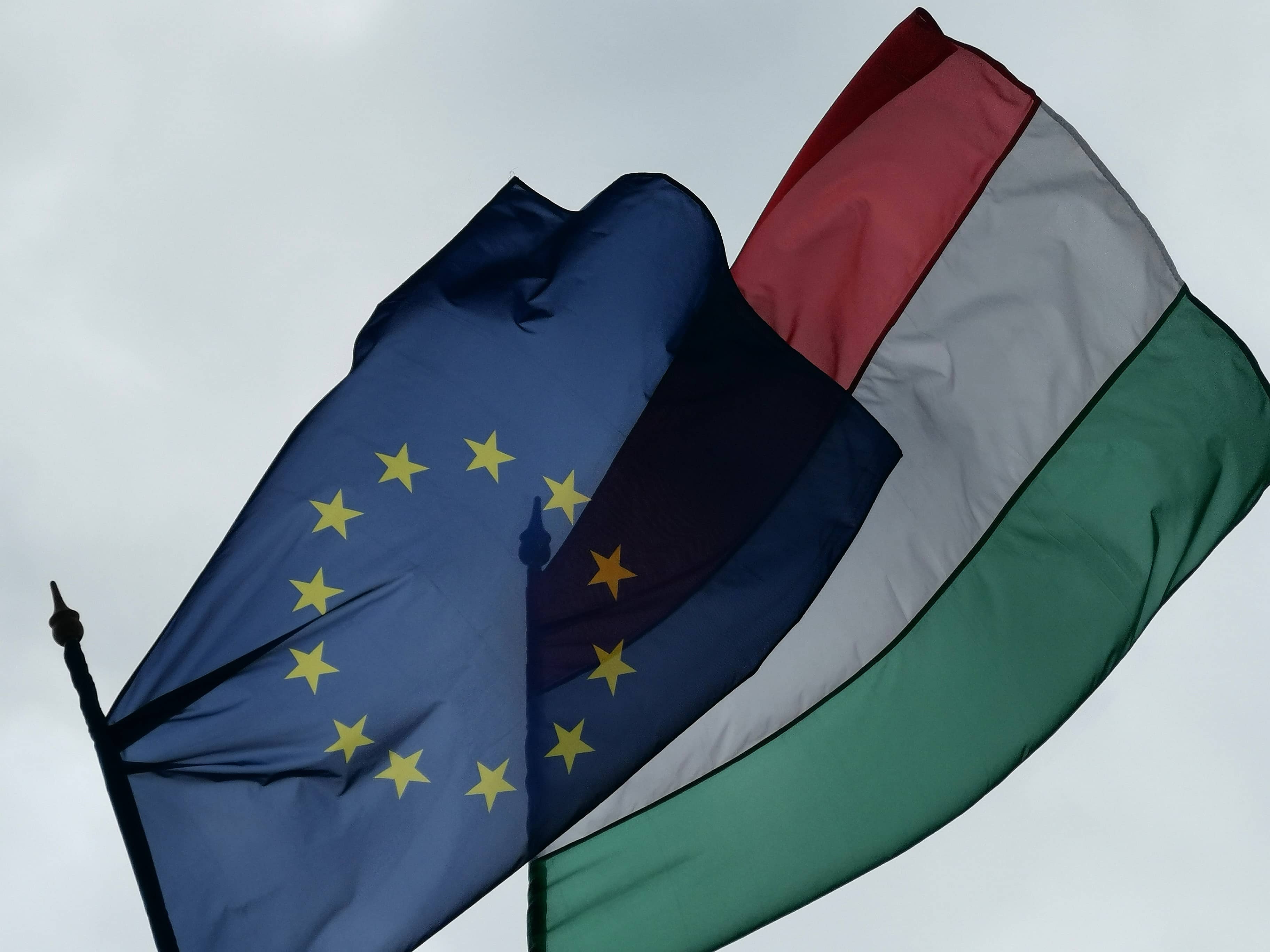 Portfolio would not bet on Hungary leaving the EU. The portal believes that the point of the annual Outrageous Predictions is to call attention to these – unlikely – possibilities. The role of the dramatic tone of these predictions is to draw sufficient public and media attention to it.

As for Hungary leaving the EU? Portfolio notes PM Orbán’s alleged private comments about making Hungary a more independent party in the EU, such as Austria, for example. The Prime Minister also has plans to make Hungary one of the top five countries in the EU by 2030, so if the country were to leave the Union, those plans would be completely abandoned.

The content of this year’s issue of Outrageous Predictions:

The article and its caricature: