Skyrocketing prices in Hungary – will the trend remain? 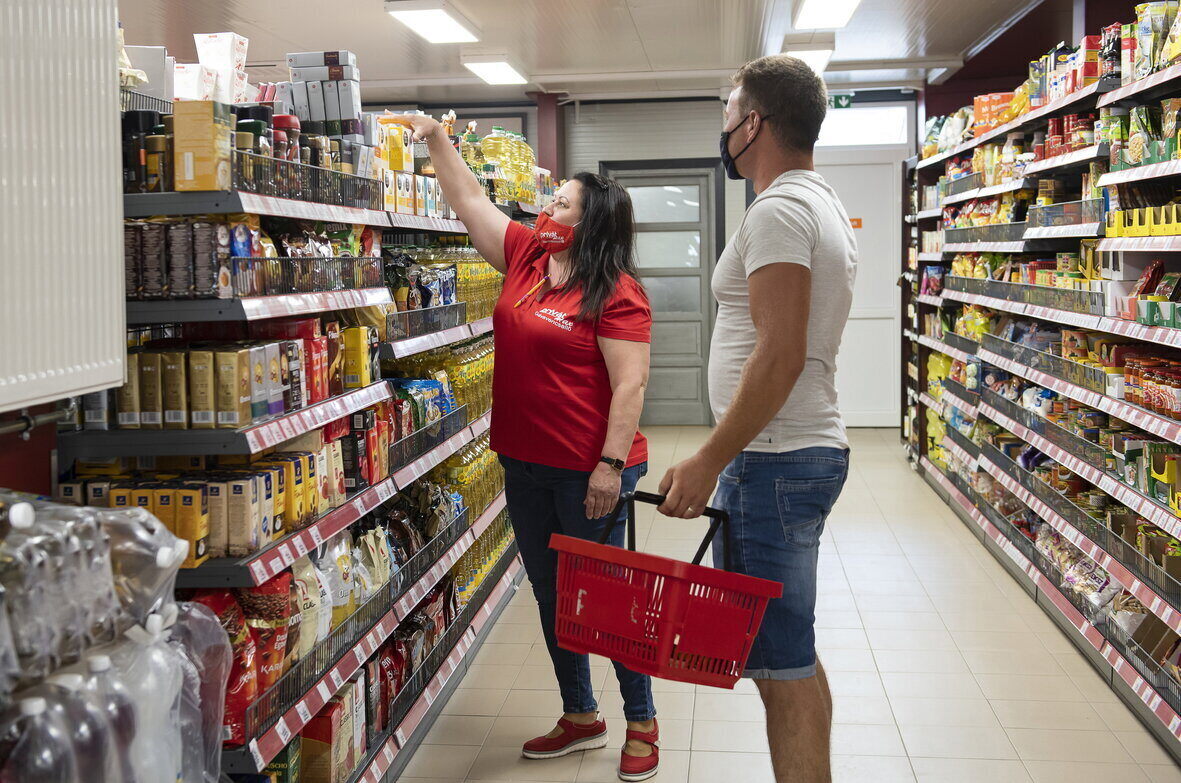 Tamás Pletser, an oil industry analyst of Erste Bank, said to Telex that in 2012, oil was more expensive than today ($100 compared to $76-77). That is why most of us do not understand the current skyrocketing prices in the industry.

However, the US currency was much cheaper then than it is now.

In 2012, 1 dollar cost HUF 220, while today, it costs HUF 296. Naturally, there are other reasons behind the increasing prices. For example, the growing wages of petrol station employees, but that trend was balanced out by the automated system of e.g. Metro and Auchan, as well as the increasing sale volume of the stations.

Behind the increasing oil prices, there is a conflict between the United Arab Emirates (UAE) and Saudi Arabia. The core of the hostility is that Dubai can exploit only 65 pc of its maximum capacity, while this rate is 80 pc in the case of Riyadh. That is because the UAE enlarged its oil fields even during the COVID-19 pandemic. The consequence is that the UAE vetoed an OPEC agreement about increasing the daily production by 400 thousand barrels between August and December 2021.

Tamás Pletser said that the conflict

which would result in increased production, like in March 2020, and would cause decreasing oil prices. The rich oil countries would like an optimum of $80-85 per barrel, where the Saudi budget does not have to face financial problems, but the poorer countries still buy it, and the American pale oil producers are unable to enter the market. If the oil price reached 90 dollars/barrel, the American companies could start to sell the 600 million barrels they produced during the COVID-19 epidemic but could not sell on the market.

Industrial electricity prices are also skyrocketing in 2021 because electricity producers want to gain back their previous losses.

Furthermore, the Hungarian market is very dependent on the electricity market of the neighbouring countries or Germany. The butterfly effect is a general feature of the region’s market.

Since the general elections are fast approaching,

the government tries to ease the consequences the citizens might feel in their everyday lives.

The National Bank of Hungary encourages citizens to start paying back their debts despite the moratorium introduced because of the epidemic. The cabinet also plans to ban the export of construction materials.

Government to ban the export of construction materials from October