Government to ban the export of construction materials from October 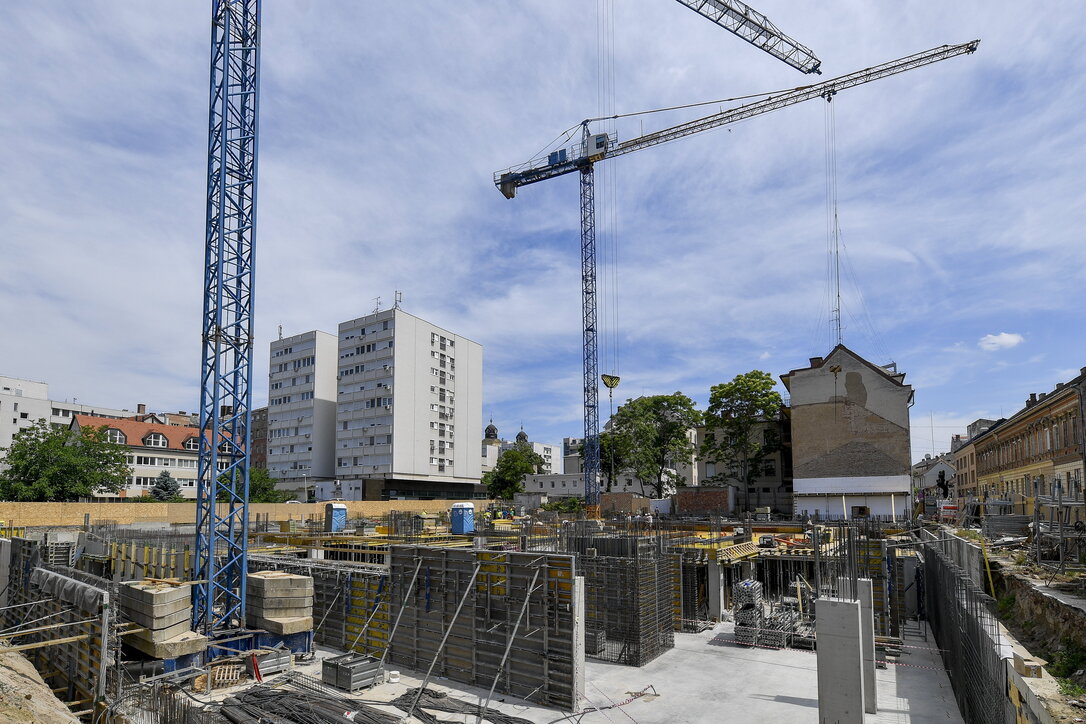 The government is planning to ban the export of construction materials from October, Prime Minister Viktor Orbán told public broadcaster Kossuth Rádió on Friday.
Exports have grown in the sector recently, contributing to higher prices of some products, Orbán noted. The government will notify Brussels of the measure, and the approval procedure is expected to take four months, he added.

The export of construction materials in the meantime will have to be reported to the government, which will have pre-purchasing rights, he said.

“We’re trying to keep essential materials within the country,”

Orbán said.
The measure is not surprising since the PM noted “serious problems” in the construction industry in June 30, saying that steep rises in the price of materials had “syphoned away” government support for home reconstruction from families and into the pockets of manufacturers. Countermeasures could be discussed in government as soon as this week, he added then.
László Koji, chairman of the Hungarian builders’ association, said before to portfolio.hu that the steep rise in the price of the construction materials started in March and it is now at about 25-30 pc. This

endangers not only the government’s allowances for the families, but also the administration’s ambitious kindergarten-building program.

Mr Koji said then that the market will not be able to find a solution on that problem so urgent state intervention is needed.
building construction Hungarian government Hungary Viktor Orbán
Share