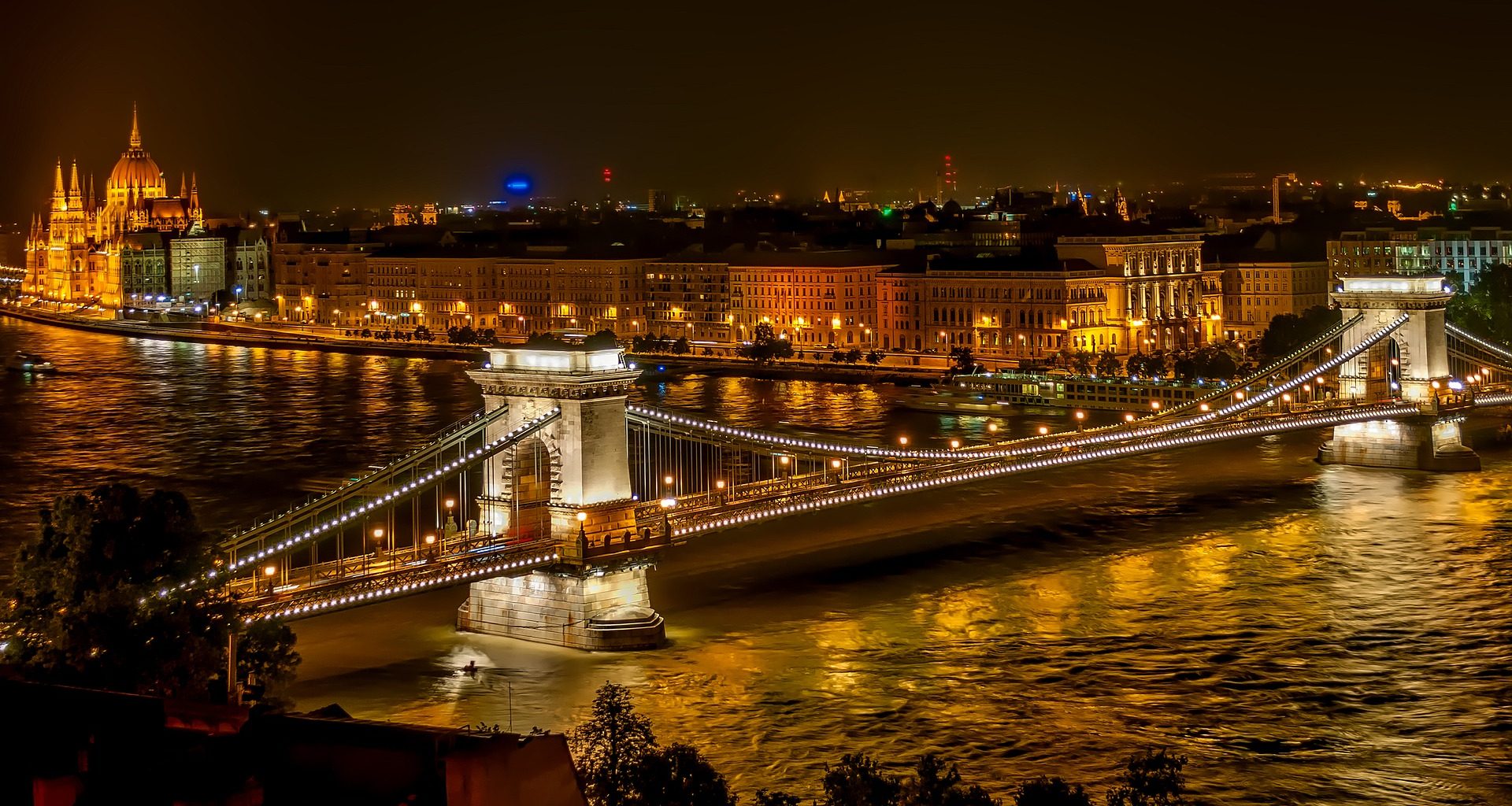 Price increase on the Hungarian real estate market is still significant, while there is an unlimited supply of properties offered in Budapest. According to experts, there is no unsaleable ’home’ in the capital, though vendors tend to offer them at unrealistic prices.

Property investment in Budapest is a new trend which is getting more and more widespread nowadays. This phenomenon also contributes to the price increase as investors aim to profit as much as possible, providing financial security to their descendants.

According to experts, despite the significant 15-20% price increase in the last four years, property purchase can still be considered as a lucrative business.