‘Small Balaton’ – One of Hungary’s most miraculous places 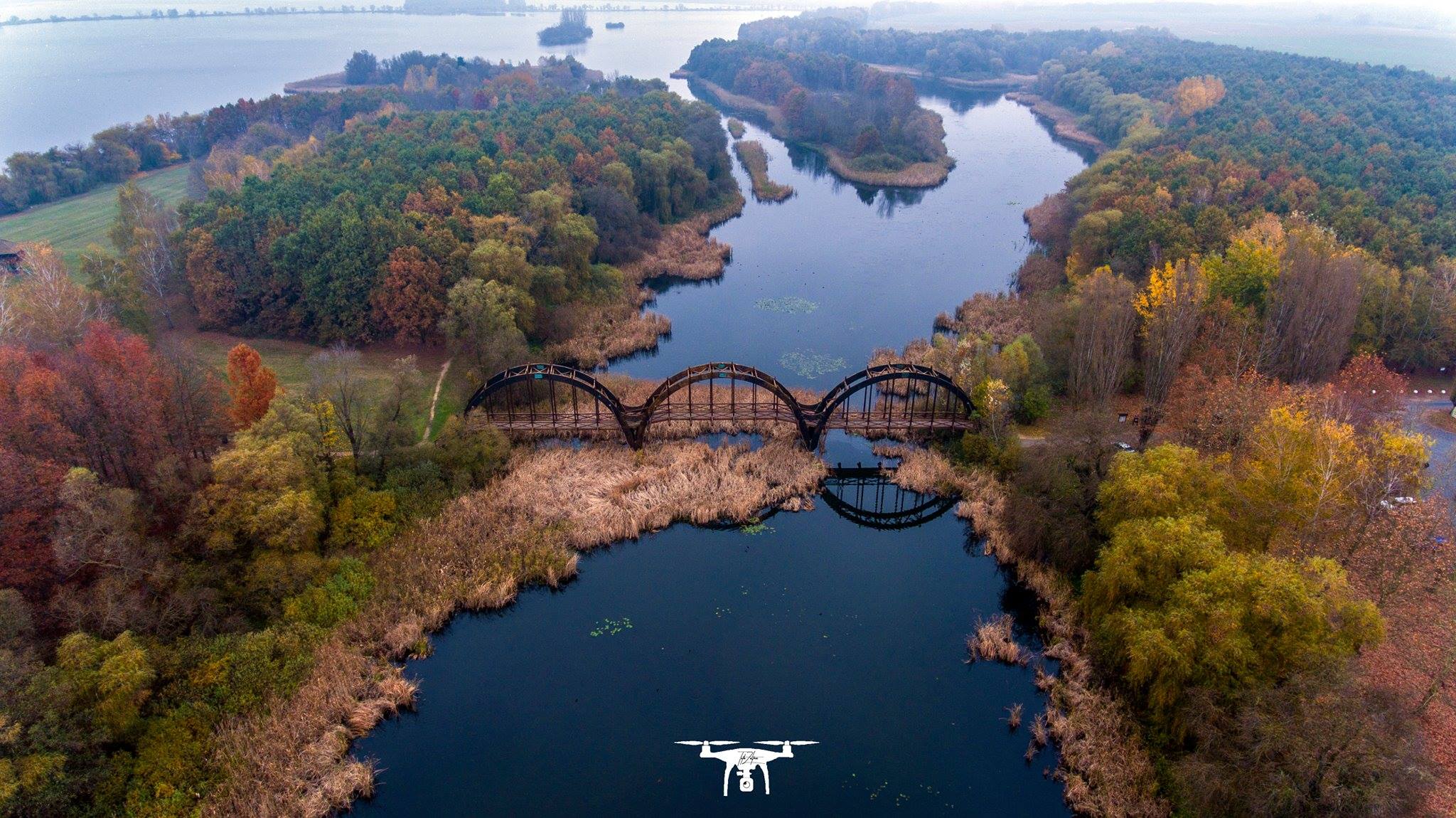 The ‘Small Balaton’ (Kis-Balaton), as a large wetland habitat is unique in Europe, which is why it has always been recorded by international nature conservation. Its wonderful world of birds was already famous in the last century; and has survived despite the draining of the marsh started in 1922.

Magyarországom reported that it lies to the south-west from the biggest lake of Central-Europe, Lake Balaton, and has been a strictly protected natural era since the middle of the 20th century. Until the 19th, ‘Small Balaton’ was part of the Lake Balaton but the area has faced many changes which led to the decrease of its water lever and the loss of its natural features and habitat. 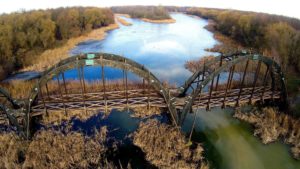 The railway on the southern part of Lake Balaton played a significant fact on decreasing the area of Small Balaton. On the other hand, farmers looking for lands to plant had to declare some parts of it themselves.

By the middle of the 20th century, Small Balaton slowly lost every natural feature it had before and got closer to extinction. To protect the area, Hungary joined the Ramsar Convention in 1979, and Small Balaton was included in the list of “Wetlands of International Importance as Waterfowl Habitat”.

Small Balaton became a strictly protected natural area of Hungary with unique and rare wildlife and plants you cannot see outside this area in the country. Even visiting the area is measured by strict rules: only a limited number of tourists can observe Small Balaton at the same time with a trained tourist guide and expert of the area in only some limited months of the year. 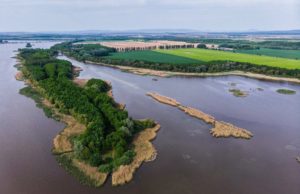 The area is famous for its marshlands with rare animals and plants, all of them part of the Balaton-felvidéki National Park. The 7,000-hectare area is home to 300 bird species and catfish weight approximately 50 and even 100 kgs each. Small Balaton is also the home of otters, foxes and even jackals. 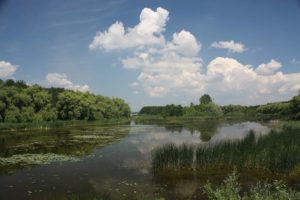 Other sights include the Vönöczky Schenk Jakab Research Centre which is located near Fenékpuszta, where guided tours start with professional guides and short excursions to Diás Isle, István Fekete (Hungarian author of two famous novels which take place at Small Balaton) Memorial Site.