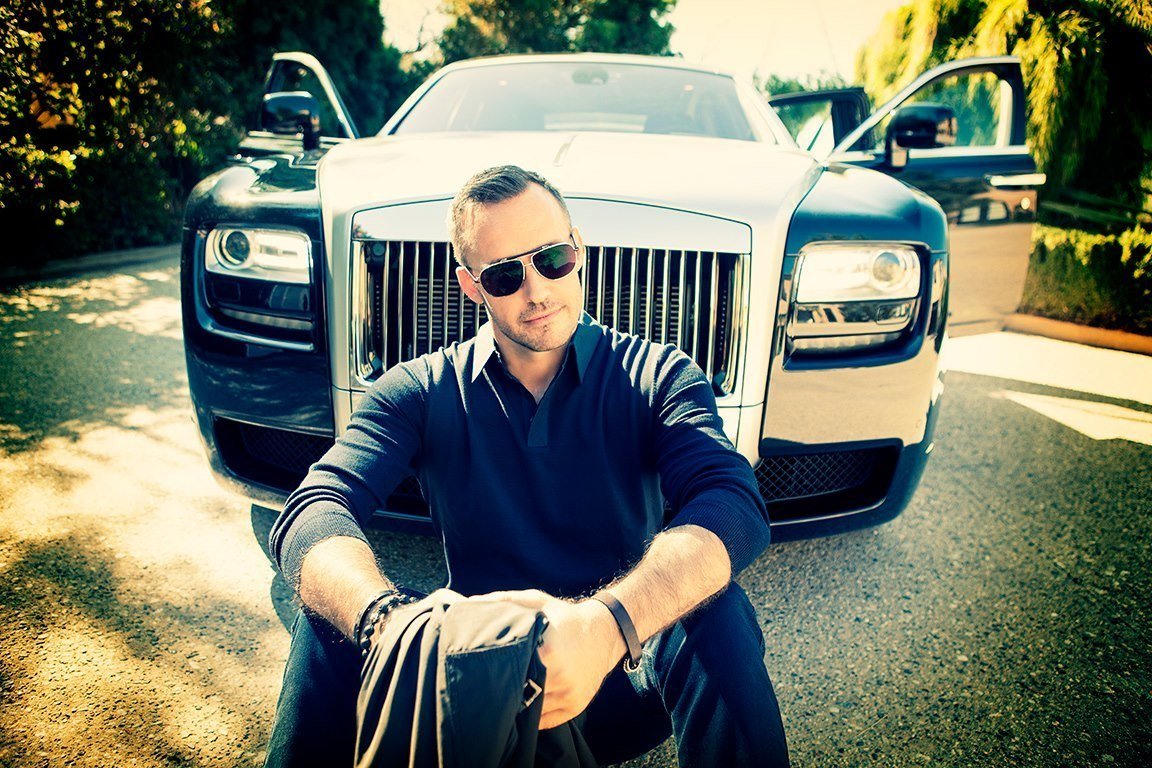 The third-richest Hungarian, György Gattyán, bought the Kodolányi János University in Székesfehérvár, so his company became the maintainer of the insitution.

Mr Gattyán is a former student of the university, and though he is known for his websites streaming adult content (e.g. livejasmin.com), now he bought his former alma mater. According to an announcement published on the website of the university, the senate of the institution signed the relevant contract with a Luxembourg-based company, the Docler Holding. The senate voted unanimously for the cooperation on March 11, 24 reported.

The decision means that the senate agreed to the transaction during which the Docler Holding bought 100 pc of the shares of the KJE Fenntartó Ltd, which has been responsible for maintaining the university. Up until then, the sole owner of the shares was the university’s Tourist-Centre Ltd. However, thanks to the slower administration because of the coronavirus, the final contract has not yet been signed.

Forbes estimated the wealth of Gattyán to be 245 billion HUF (EUR 691 million). Docler Holding is the main company of the businessman that has recently expanded to the United States. But he is the owner of several other companies as well, for example, the Il Basilico di Stile, the building complex at Andrássy Street which sells luxurious fashion articles.

HERE we reported that the richest Hungarian was even able to defeat the tax authority. The European Court of Justice sided with him, although NAV (National Tax Authority) wanted to encash him HUF 20 billion (EUR 64 million 516 thousand).