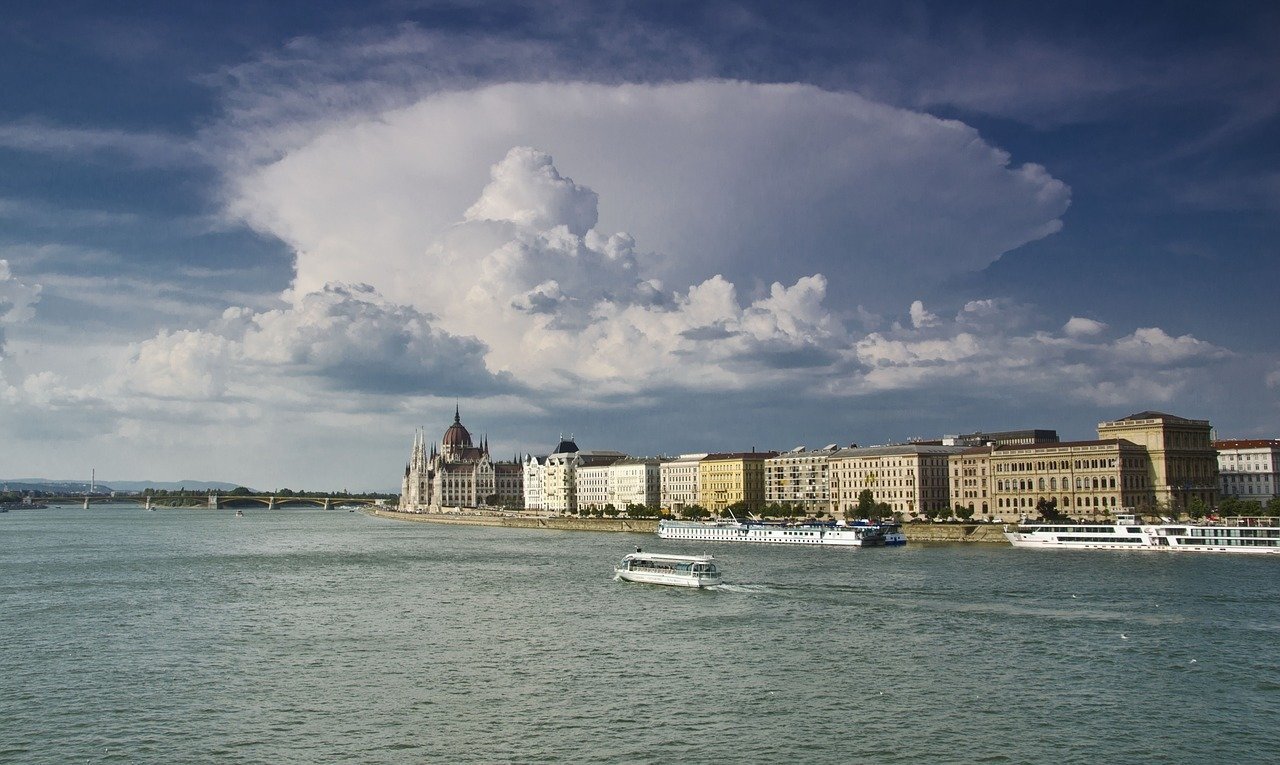 Some awesome things to do in Budapest! – VIDEO

Amongst the most vibrant capitals in Europe, Budapest is brimming with several attractions to suit every age and preference. For someone visiting this city full of surprises for the first time, there are a number of must-visit places that include historical monuments, architectural marvels, and the opportunity to induce some romance via leisurely boat rides on the river.

However, for those who enjoy doing something different, Budapest has a host of quaint offerings that are sure to tickle your fancy. These attractions are genre-specific and will appeal to people who enjoy music, making money, drinking, and are curious enough to wander around in search of events that are a lot more personal and entertaining than just taking a tour bus through the city.

Hungarians love their music, and that is why leading singers from around the world often come to Budapest to play in concerts. Among the many greats who are regulars to the country is Sting, who played his 12th concert in Budapest last year. However, it’s not just pop, and rock stars who come here, for the city is known for its affiliation with classical music, and attending a concert in one of Budapest’s magnificent halls makes a truly immersive cultural experience.

Gambling is legal in Hungary, but the state authority manages most of the land-based casinos. Due to limitations, and because you are more than likely to be on the move when in the city, exploring its many sights, it is worth indulging in online casinos instead. Websites such as Slots Machines Canada are an excellent source of information on all the leading online casinos as well as the deals they offer to their customers. Once you have the casino app or mobile-friendly site on your phone, you are free to do what you want in Budapest, while enjoying the prospects of making money on the move. 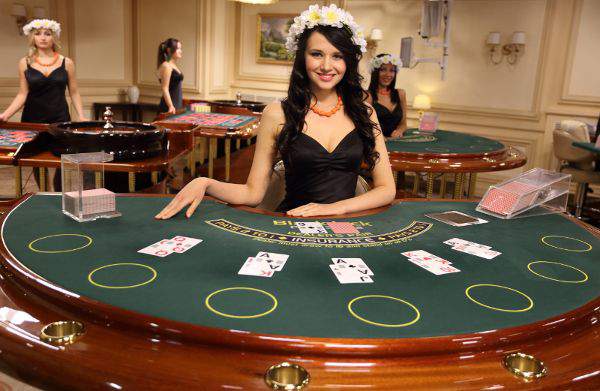 Drink at an Eccentric Pub

Food and drinks are an essential part of being in Budapest, and it comes as no surprise that For Sale Pub capitalises on the love for the culinary arts by going a step further and creating an ambience that is both eccentric and out of this world. While there are several amazing bars and restaurants in Budapest, patrons of For Sale Pub are encouraged to leave any kind of messages on the walls and ceiling of the pub, which has, over the years resulted in a stunning display, making this one of the must-visit destinations in the city.

Pay Homage to the King of Pop

Outside the Kempinski Hotel in Budapest is a single tree, amongst many, that has gained people’s attention over the last few years. Decorated with photos and flowers, the tree is an impromptu memorial of Michael Jackson who would stay at the hotel whenever he visited the country. What started as a few photos has now developed into a full-blown shrine where people regularly post new pictures and leave candles burning, especially around the singer’s birth and death anniversaries.

Rejuvenate Yourself at a SPArty

It’s a sin to visit Budapest and not take a dip in one of its many thermal baths. However, it is a huge mistake to miss out on the weekly SPArty that takes place at the Széchenyi Pool if you are in the area on the given day. The parties are ideal for singles or groups and include dancing, music, food, and of course taking a plunge in the rejuvenating baths.