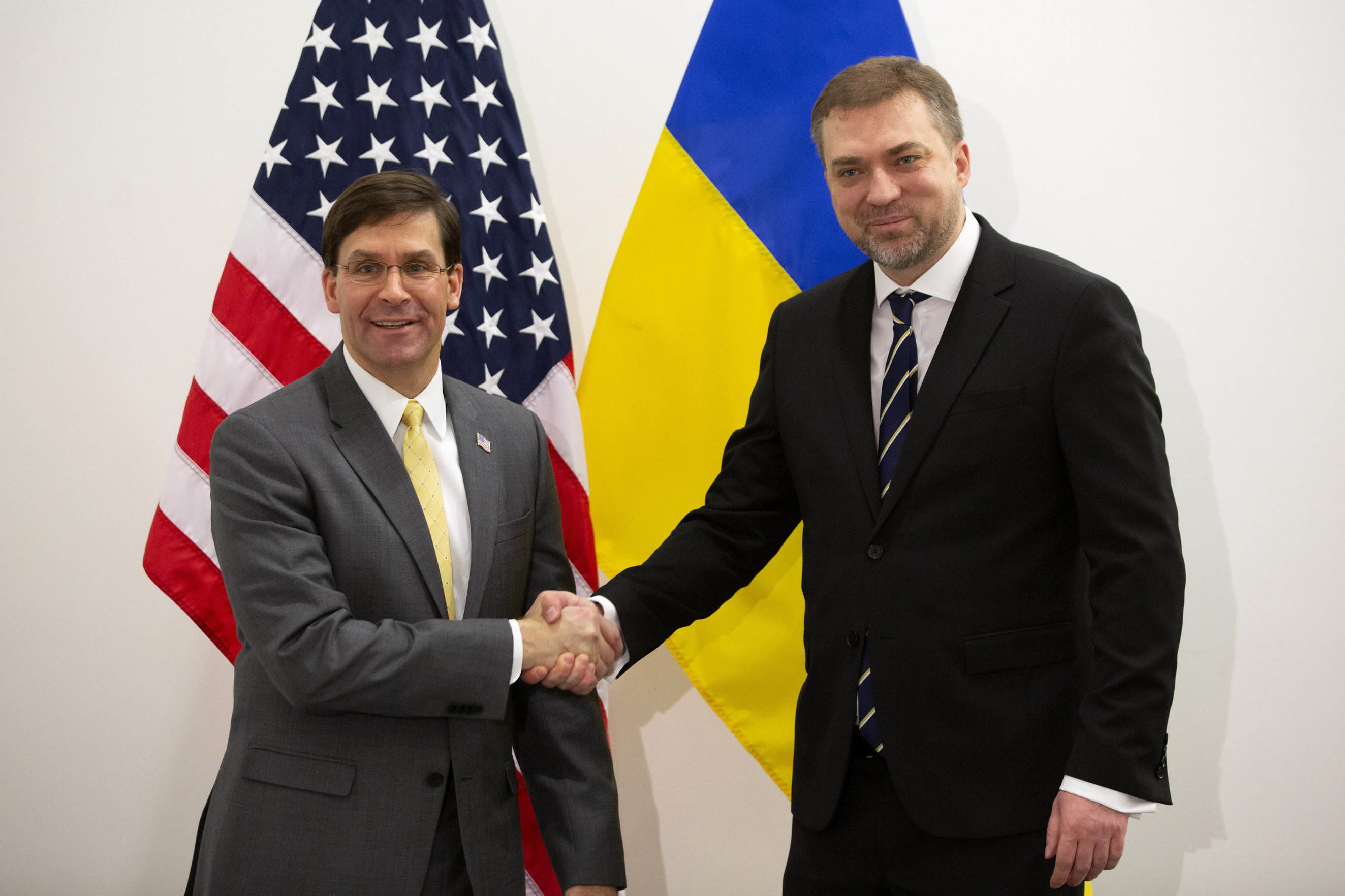 Ukrainian Minister of Defense Andriy Zahorodniuk took part in a multilateral meeting with the heads of delegations of the defense departments of Britain, Canada, Poland, Lithuania and the United States, who expressed support for Ukraine’s aspirations to join NATO, the Ukrainian Defense Ministry’s press service said Thursday.

According to a press release from the ministry, a meeting took place in Brussels on Feb. 12 during a working visit of the Ukrainian delegation to NATO headquarters. 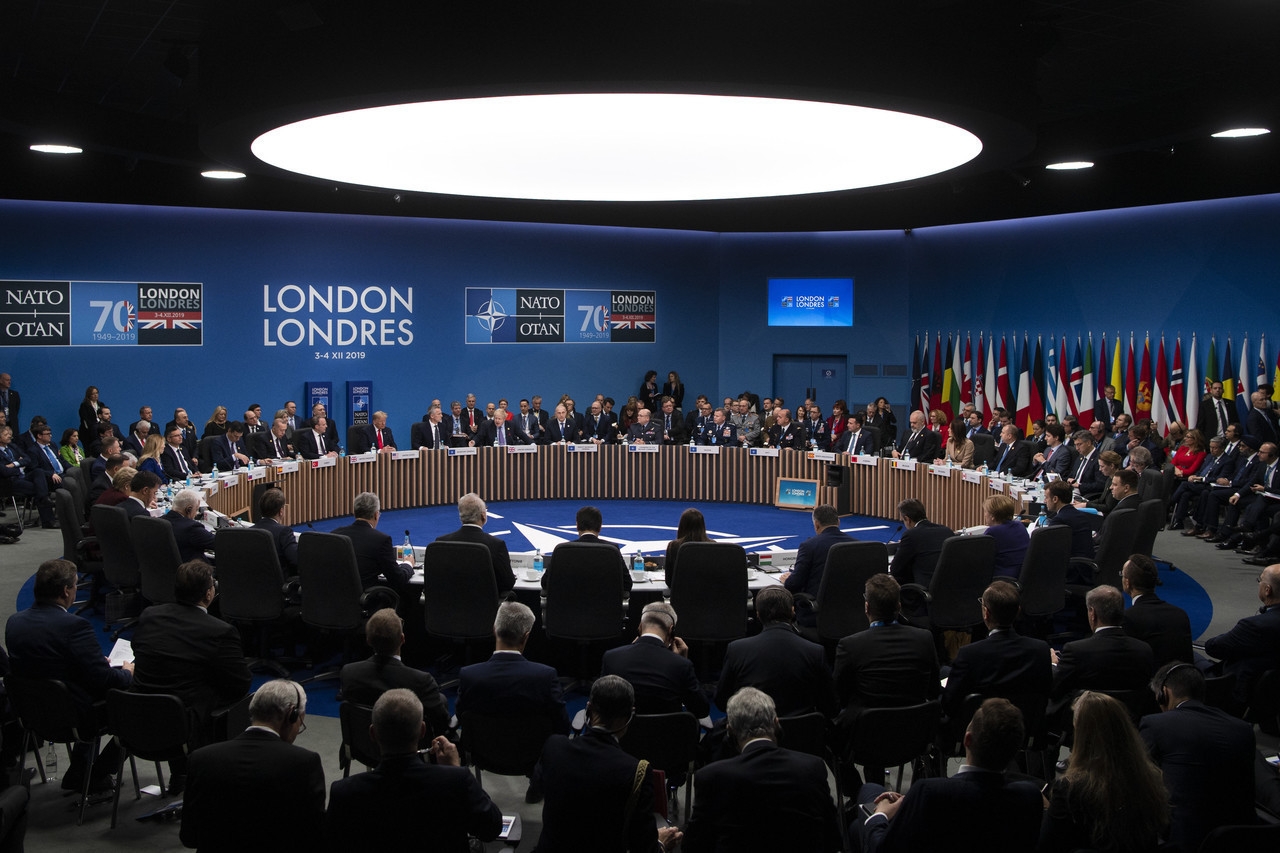 Zahorodniuk thanked the partners for their continued support, noting the importance of expanding cooperation in multilateral and bilateral formats.

During the U.S.-Ukrainian consultations, the Ukrainian official informed U.S. Secretary of Defense Mark Esper about the ongoing reforms of the nation’s defense industry to meet the standards for NATO membership. The minister also said Ukraine is interested in developing military-technical cooperation in the field of defense procurement, expanding the military-political dialogue and holding consultations, particularly on the security issues in the Black Sea region.

“We praise Ukraine for the progress already achieved; we also praise President Zelensky for his initiatives and renewed efforts to find a peaceful solution to the conflict in Ukraine,” Stoltenberg said.