Where to stay in Hungary? – Best locations you can choose starting from June

Many hotels around Hungary will reopen this month, in addition to the biggest brands operating accommodation possibilities in the capital.

As over 5 million people have already received at least their first jab of the coronavirus vaccine, the country has slowly started to reopen. We have more and more possibilities every single week as many places are announcing their relaunch. Budapest is completely ready to welcome tourists either from inside the country or arriving from anywhere in the world.

The famous Danubius Hotel Gellért, right at the Liberty Bridge, reopens its gates on Monday, June 14.

Moreover, the hotel’s beer house on the ground floor, together with its huge terrace, is already open. This weekend, they invite those interested in gastronomy, as well as anyone who needs a plan for the weekend, to their beer festival called Serfőző Biergarten. Apart from tasting a huge variety of delicious beers, the bar has prepared a number of classical Bavarian meals made with beer.

To top it off,

Hotel Gellért welcomes its guests by offering special deals in cooperation with the Gellért Thermal Bath,

all of which include a flexible cancellation policy and a maximum level of safety, Danubius Hotels told turizmus.com.

The Gelllért Hotel is not the only one of the Danubius franchise to open its doors starting from June. Hotel Rába in Győr and Hotel Helia, together with Radison Blue Béke, Danubius Hotel Erzsébet, and Ensana Thermal Margitsziget in Budapest are all available for booking.

after this long and trying year.

Budapest, however, is not the only city where the franchise offers the possibility of spending some days relaxing and recharging.

June 10 is the reopening date of Danubius Hotel Annabella in Balatonfüred, while

Booking a nice hotel room with wellness possibilities in the capital or somewhere in the countryside is not the only thing you can do this month, though it is definitely the most relaxing plan. In the case you are looking for something more active to do with your family and you would like to discover the outskirts of Budapest, hellomagyar.hu has great news.

After 7 months without operating,

the legendary Children’s Railway of Széchenyi Hill, the longest railway of its kind, returns today

to provide an unforgettable experience both to kids and their parents. The 12-kilometre-long ride between the Hill and Hűvösvölgy leaves every single day from both end stations, once an hour on weekdays and about every 40-50 minutes at the weekend.

Furthermore, to bring some historical touch to the ride,

on certain days announced previously, you will be able to travel on a nostalgia train led by Hungary’s oldest C50 locomotive.

Quite a lot of maintenance work has been done on the entire railway before it reopened today. A big chunk of the tracks was replaced, and at the station of Virágvölgy, the original entry of the train stop was restored. Moreover, several platforms along the railway were renovated and were made more comfortable with a number of new benches and bins, in addition to taking very good care of the green area of the stops.

Do not forget, though, that both on the train and at the stations, it is still obligatory to wear a mask for anyone over the age of 6. 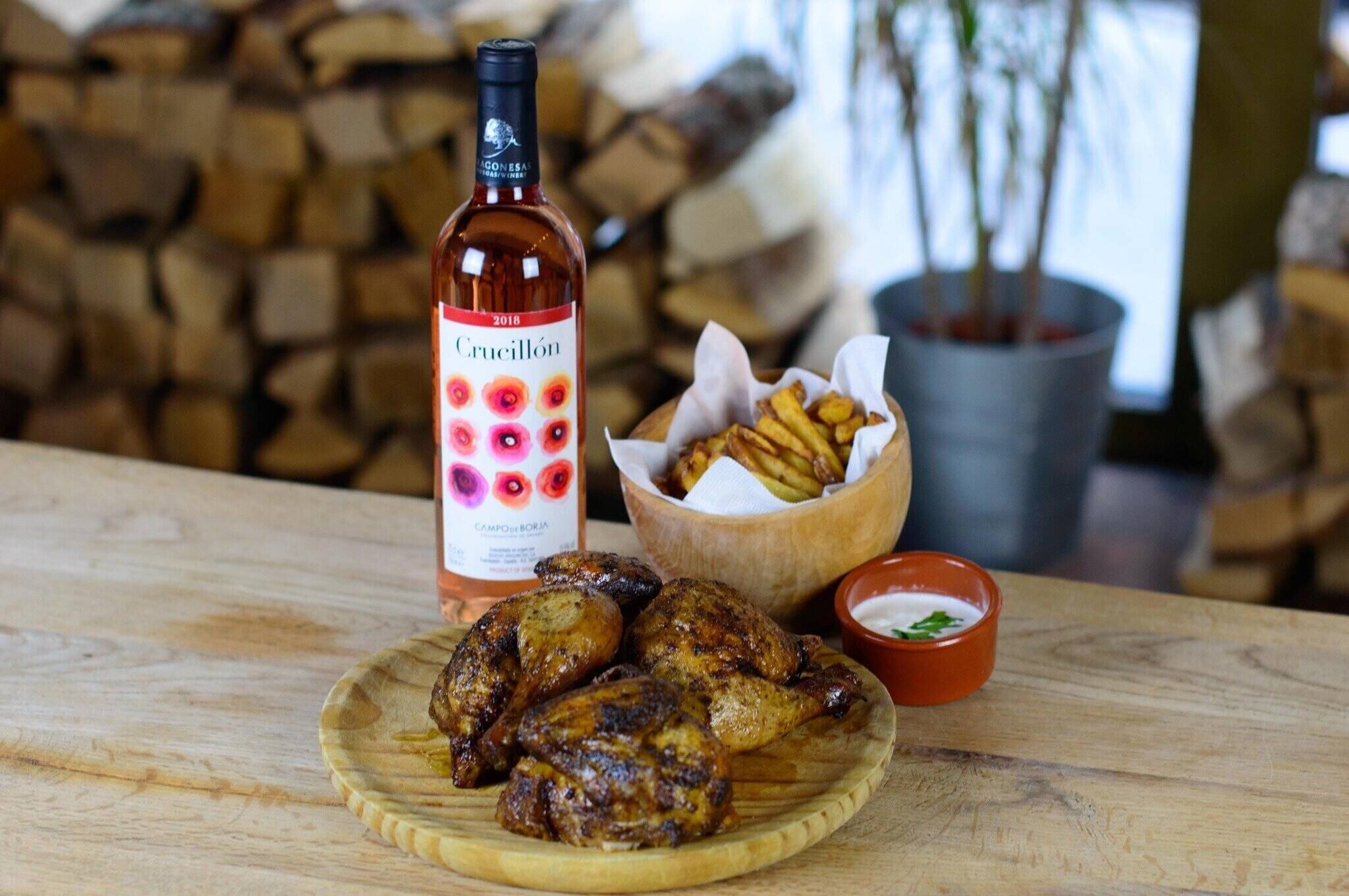 Read alsoSome of the best places in Budapest to eat at, on a budget