Soon, many apartments may change owners in the Buda Castle 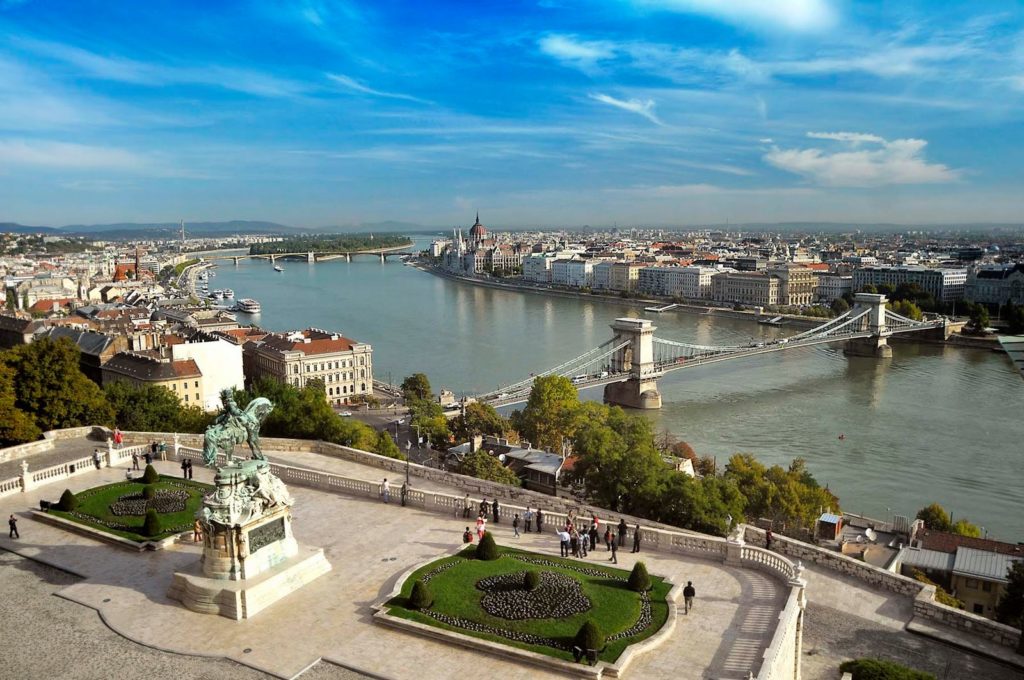 Párbeszéd (Dialogue for Hungary) and LMP have developed a proposal to amend the act that would allow people who have been tenants of municipal apartments in the Buda Castle District since 1993−95 to buy real estate.

The motion to amend Act LXXVIII of 1993 on the lease and alienation of apartments and premises was announced by politicians of opposition parties at a press conference on Facebook on Wednesday.

During the last municipal election, Párbeszéd undertook to ensure a fair situation for those municipal tenants who were unable to buy the rental properties in which they live after the regime change, the mayor of District I and a politician of Párbeszéd, Márta Váradiné Naszályi, explained.

The aim is to allow the purchase of real estate for tenants who have been renting property in the Buda Castle District for almost three decades in accordance with the conditions in place at the time of the housing privatisation,

writes 444. Antal Csárdi, a Member of Parliament for the city centre and the Castle District and a member of LMP, emphasised that their motion was developed to remedy the unworthy situation that has affected the lives of the people living in the Buda Castle District for many decades.

The new proposal meets the criteria set by the Constitutional Court and also takes into account the ownership interests of the local government.

This summer, the Parliament adopted an amendment to Act LXXVIII of 1993 that enables tenants of municipal apartments to purchase properties on World Heritage Sites for a fraction of the market price.

The first version of the amendment proposed by Fidesz MP László Böröcz would have obligated local governments to sell properties on World Heritage Sites to tenants, even if they had only moved in 1−2 years ago, writes Telex. However, opposition politicians, non-governmental organisations, and even some of Fidesz’s mayors protested against Böröcz’s proposal. Thus, Fidesz amended the proposal so that local governments could only sell properties located on World Heritage Sites and their protected area, in listed buildings, or in houses that were subject to the prohibition of alienation and encumbrance, but this prohibition has been lifted. 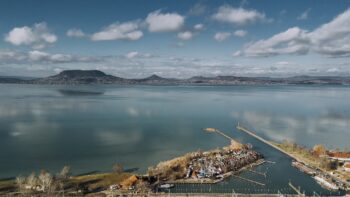 Read alsoBalaton region to become the most popular residential area?