South Korea’s unification ministry said on Monday that the country will take necessary actions to maintain dialogue momentum between the Democratic People’s Republic of Korea (DPRK) and the United States.

Lee Sang-min, spokesman of the unification ministry, told a press briefing that the government will take necessary actions and make efforts to maintain and advance the DPRK-U.S. dialogue momentum as both the DPRK and the United States still have willingness to make progress through dialogue.

The comment came after the DPRK’s official Korean Central News Agency (KCNA) reported Sunday that it conducted a “very important test” at the Sohae Satellite Launching Ground on Saturday.

The DPRK’s Academy of National Defense Science reported the results of the “successful test of great significance” to the Central Committee of the Workers’ Party of Korea.

The test will “have an important effect on changing the strategic position of the DPRK once again in the near future,” said the KCNA without further elaboration. 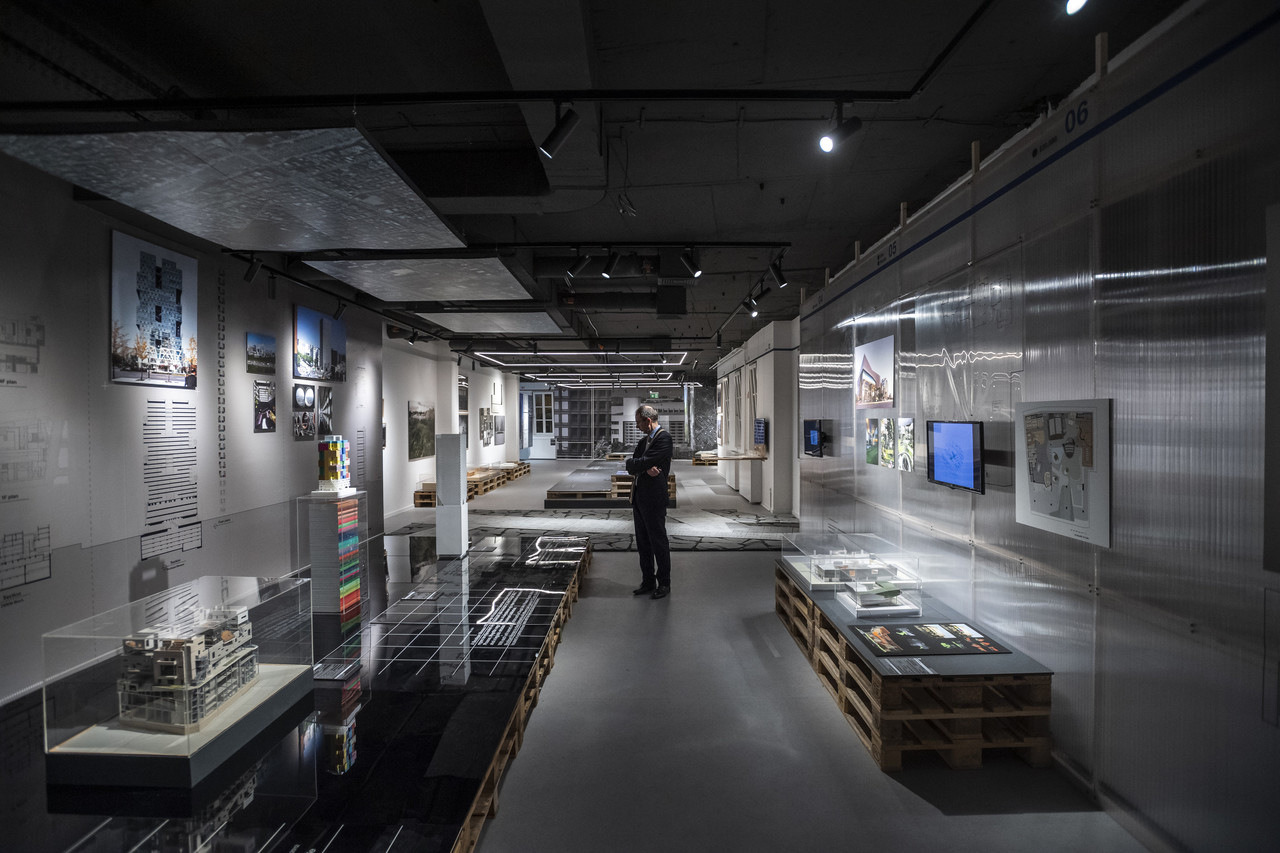 The two leaders shared a view that the recent Korean Peninsula situations were severe, agreeing that the dialogue momentum between the DPRK and the United States should be maintained to achieve the early outcomes of the denuclearization talks between Pyongyang and Washington.

The DPRK and the United States held working-level denuclearization negotiation in Stockholm in October, but the talks ended without progress.

Pyongyang set its deadline for the denuclearization talks at the end of this year.

The Sohae Satellite Launching Ground is a place where the DPRK launched satellite-carrying long-range rockets. It is located in the DPRK’s northwestern coastal town of Tongchang-ri, North Pyongan province. 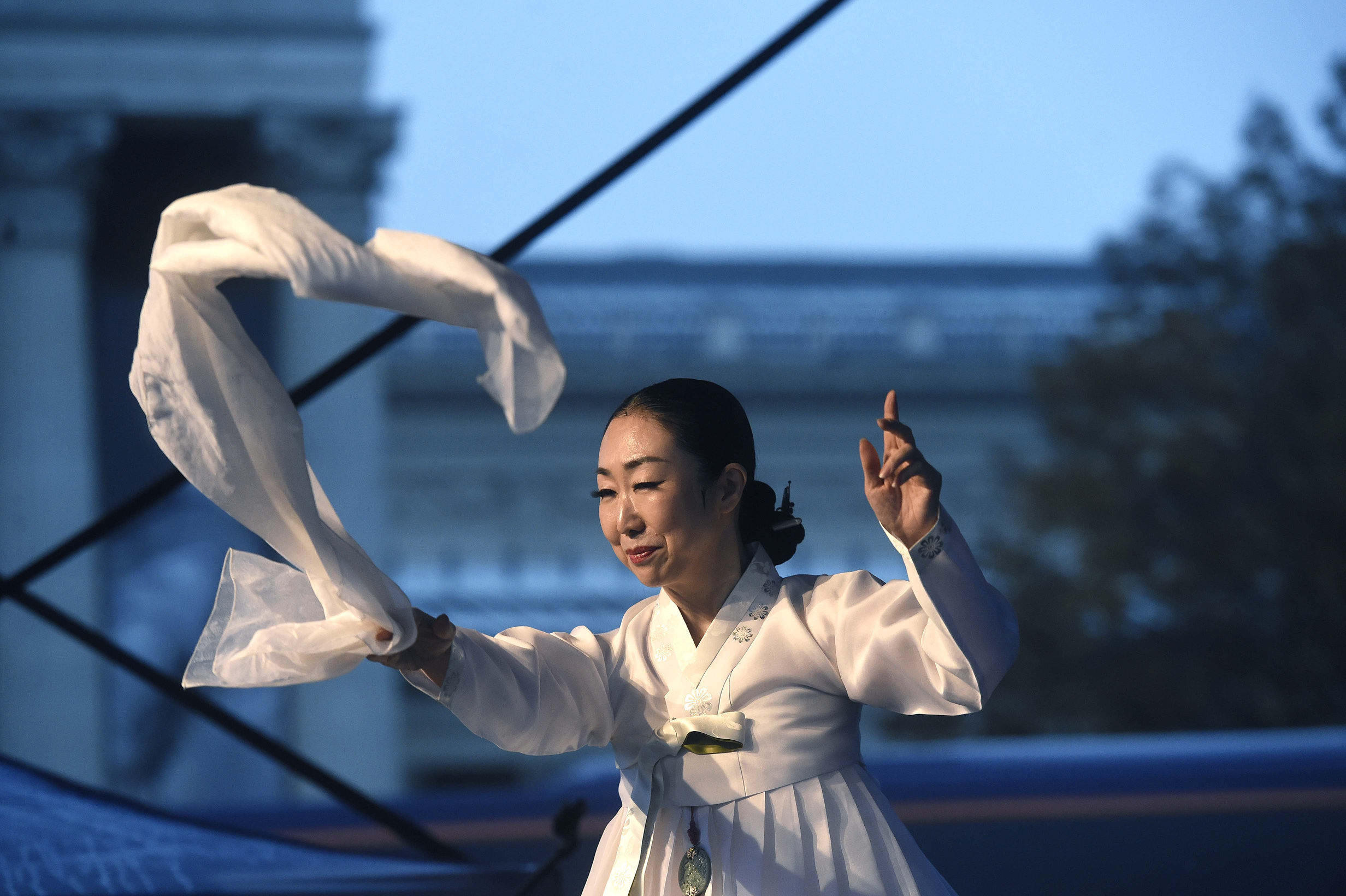