Spring arrives in Hungary this week 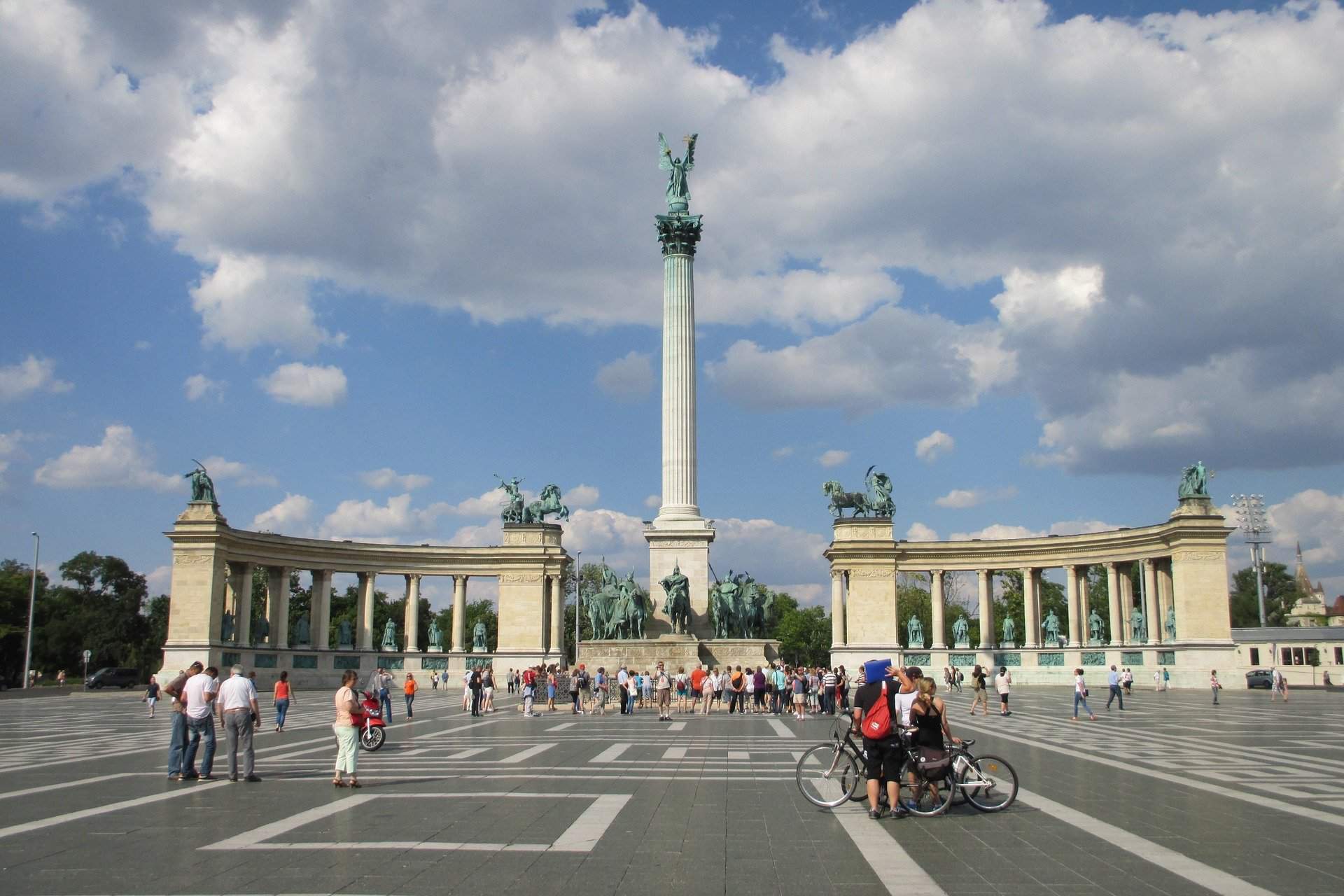 Heat is coming: temperature might reach 27 degrees Celsius on Wednesday.

According to Index.hu, temperature will rise in the first days of May: maximum temperature can excess 20 degrees Celsius in multiple locations, it can even reach 27 by the middle of the week. Much sunshine can be expected, but showers and rains may also occur, as MTI reports according to the forecast of the Hungarian Meteorological Service.

On 1st May, Monday evaporation is not likely, multiple hours of sunshine can be expected. From the afternoon, sparse showers are probable in the Eastern and Southeast regions. Wind can be stronger in Transdanubia. The minimum temperature will be between 0-5 degrees Celsius, but a milder frost can occur in the Northern valleys. The daytime maximums will vary between 18-22 degrees.

On Tuesday, showers may occur in the Western and Central thirds of Hungary in the early morning hours, and also East of the Danube during daytime, but sunshine is also likely for some hours. The lowest temperature will vary between 6-12 degrees Celsius (the lowest values can be expected in the Northwestern regions, and the highest ones in the Southeastern regions). The highest temperatures will be between 18-24 degrees, but in the Northwestern parts only 16-17 degrees are likely.

On Wednesday, showers might occur in multiple location, even accompanied by strong winds. Temperature might decrease to 6-12 degrees during the coolest hours. During daytime, 22-27 degrees Celsius can be expected.

On Thursday and Friday, showers and rains might occur in the afternoon and early in the evening, along with multiple hours of sunshine. Air movement will stay moderate on Thursday, but wind can strengthen or escalate into a storm. Wind can be also strong on Friday in Transdanubia, accompanied by tempest. The lowest temperature can vary between 8-13 degrees Celsius on both days. The daytime maximums will vary between 21-26 degrees on Thursday and between 18-23 degrees on Friday.

Sunny weather can be expected on Saturday. Showers or rains might only occur sparsely in the Eastern regions. Temperature might decrease to 7-12 degrees during the coolest hours. During daytime, it might increase to 20-25.

Sparse showers or rains can be expected on Sunday along with multiple hours of sunshine. Wind might strengthen in some regions. The lowest temperature can vary between 8-13 degrees Celsius, the highest between 18-23 degrees.