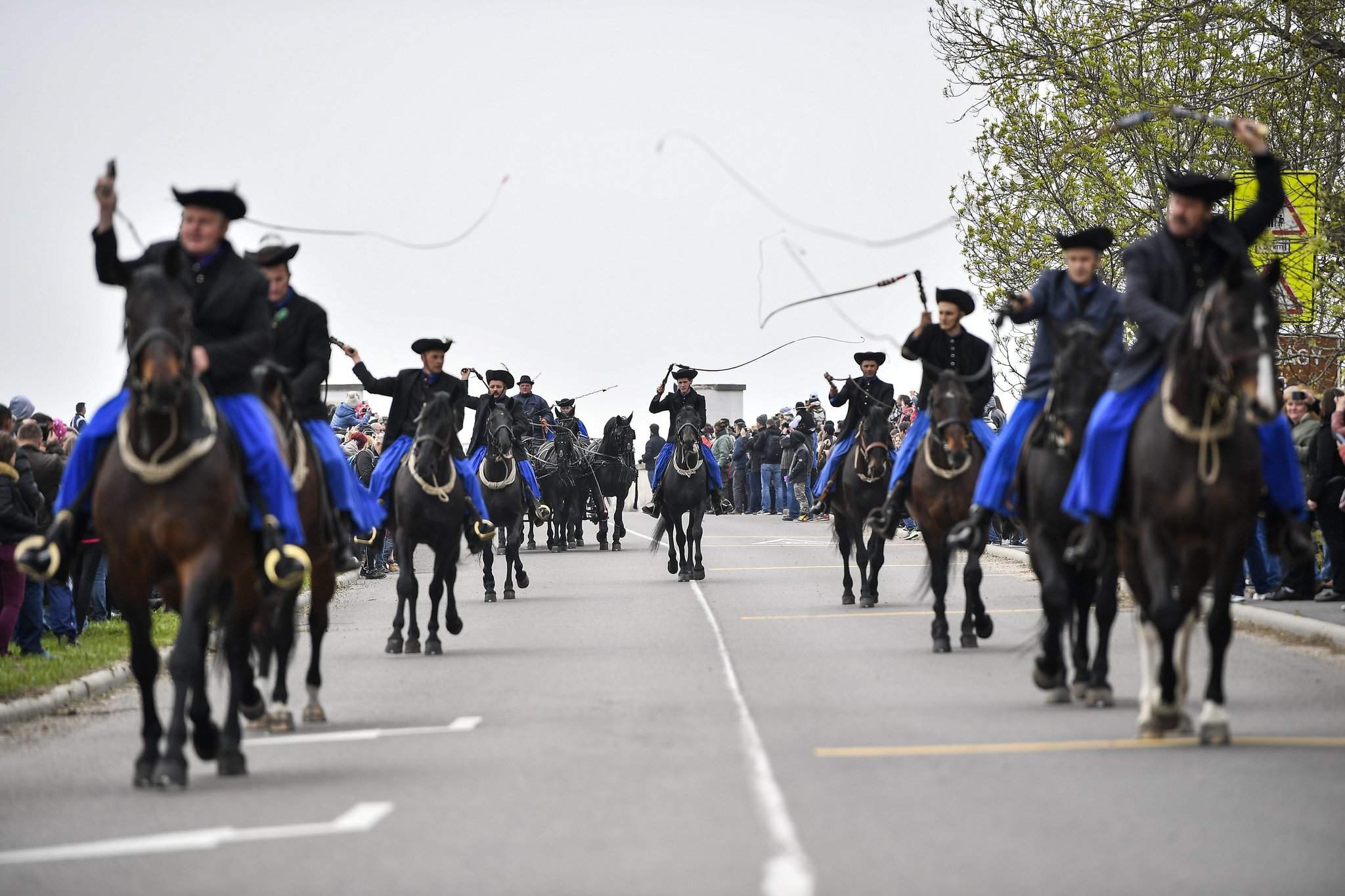 Despite the cool weather, several people traveled to Hortobágy on Saturday to witness the plain’s great spring-opening event, the driving festival of Saint George’s Day, at the pillars of the Nine-holed Bridge, according to hirado.hu.

Both director of Hortobágy National Park (HNP) Zita Kovács and manager of Hortobágyi Nonprofit Ltd. Árpád Gergely emphasized that they organize the driving festival of Saint George’s Day and the crafts fair, titled “World Heritage, the Day of the Plains”, for the first time. The event is focuses on the traditional driving out of the cattle in the spring. 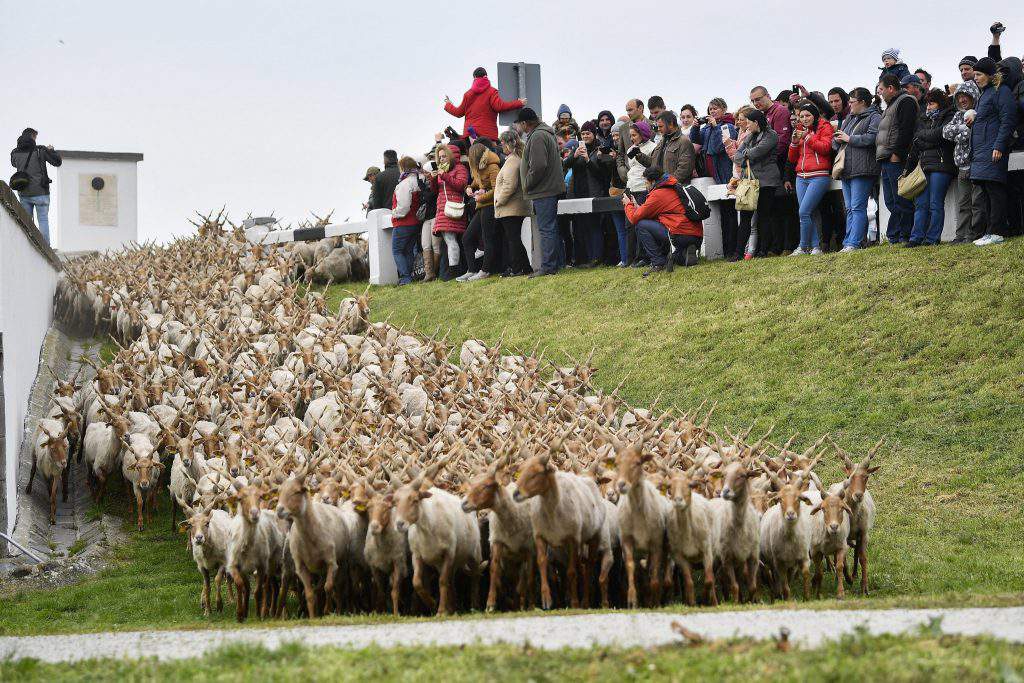 Hollókő is the honored guest this year

“According to the plans, a site of the World Heritage will be invited as a guest of honor each year: this year it will be Hollókő,” Zita Kovács claimed. 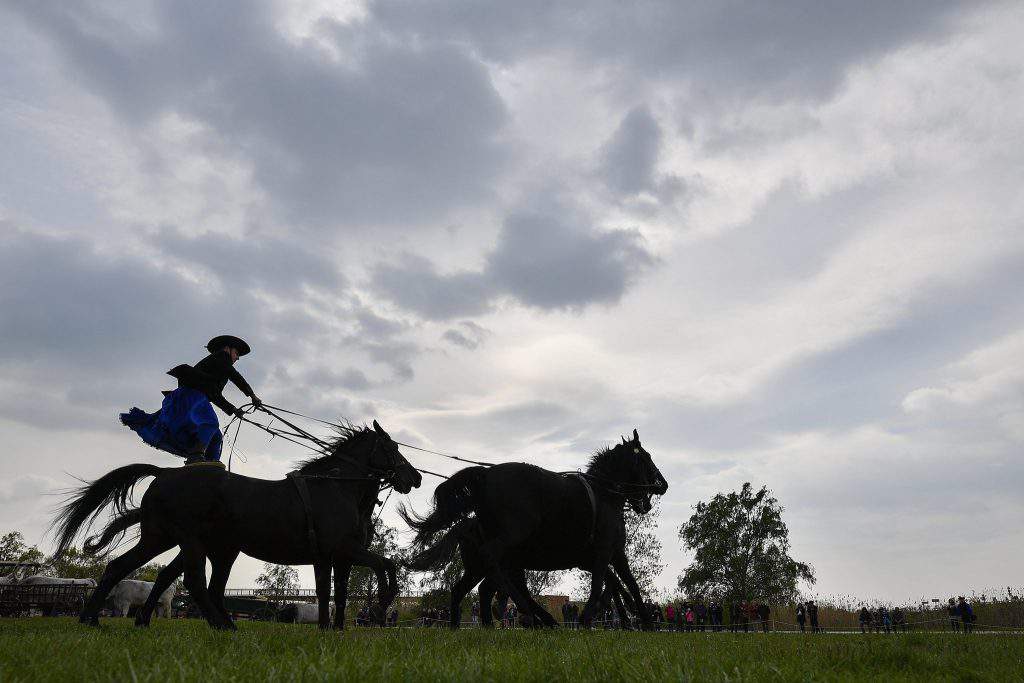 The national folk tradition counted the start of the actual spring from Saint George’s Day, April 24th. People of animal husbandry had driven out their cattle from their winter dwelling approximately this time of the year, depending on the weather and the state of the pastures, and this was the time of hiring shepherds and farmhands, or the counting of sheep.

In the area of Hortobágy, which has rich animal husbandry traditions, the driving festival of Saint George’s Day is especially important. The visitors can meet the shepherds and the cattle here.

To honor the traditions, the cattle was driven through the Nine-holed Bridge, and also the “horsebreeders with bells”, the famous “plains five” marched through, while a fabulous herd of ‘szürkemarha’ grazed at the pillars of the bridge.

On the Day of the Plains, the famous inn of Hortobágy offered the visitors traditional, unique local dishes made from gray cattle, cakiel sheep and buffalo. The craftmen’s market provided bio meals, bio wines, different crafted goods and colorful events. 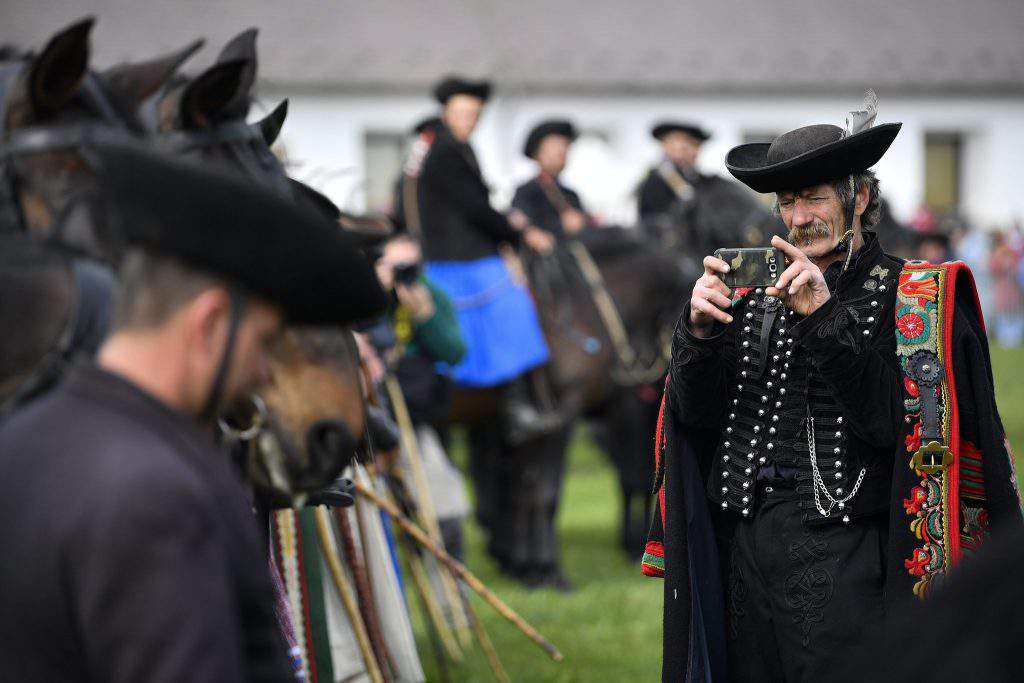