Start of the 1956 revolution’s commemorations – PHOTOS

The 1956 Hungarian uprising against communist rule shows Hungarians’ resilience against the influence of foreign interests and power, former prime minister Péter Boross said at the start of the revolution’s commemorations on Tuesday, in front of a memorial near Budapest’s Technical University.

Speaking at the university, Innovation and Technology Minister László Palkovics said Hungarian youth “drove the first nails into communism’s coffin” in 1956. Those serving the communist party were wrong in thinking they had forever ruined Hungarians, he said, and this mistake “shook the whole regime”, he said.

Commemorations continued with the traditional torch-lit march to Bem square, where concerts conclude the day’s celebration. 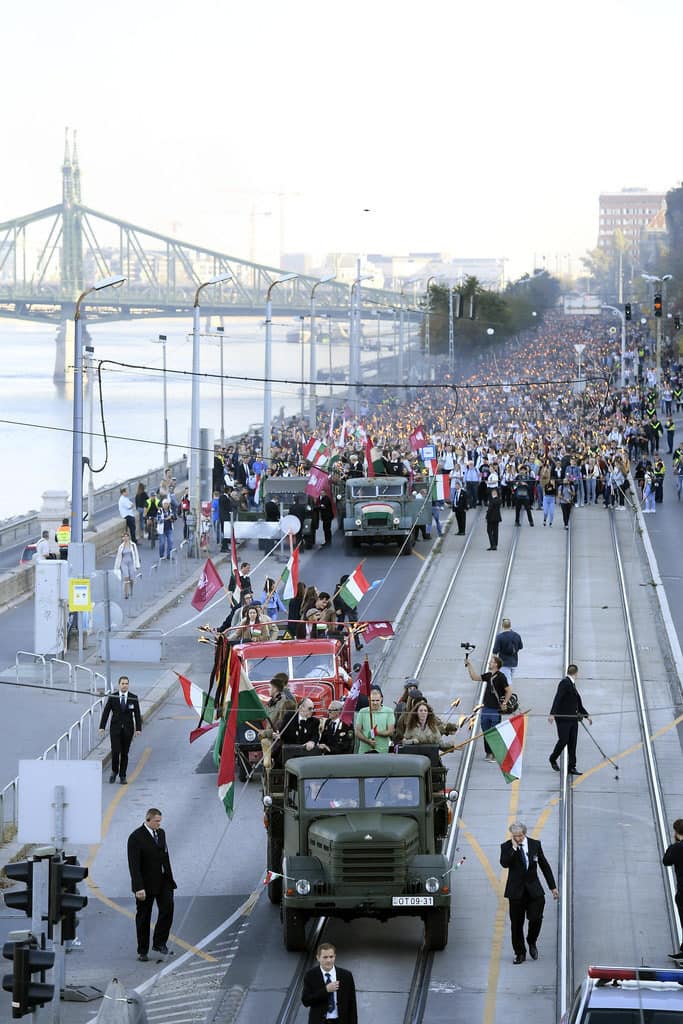 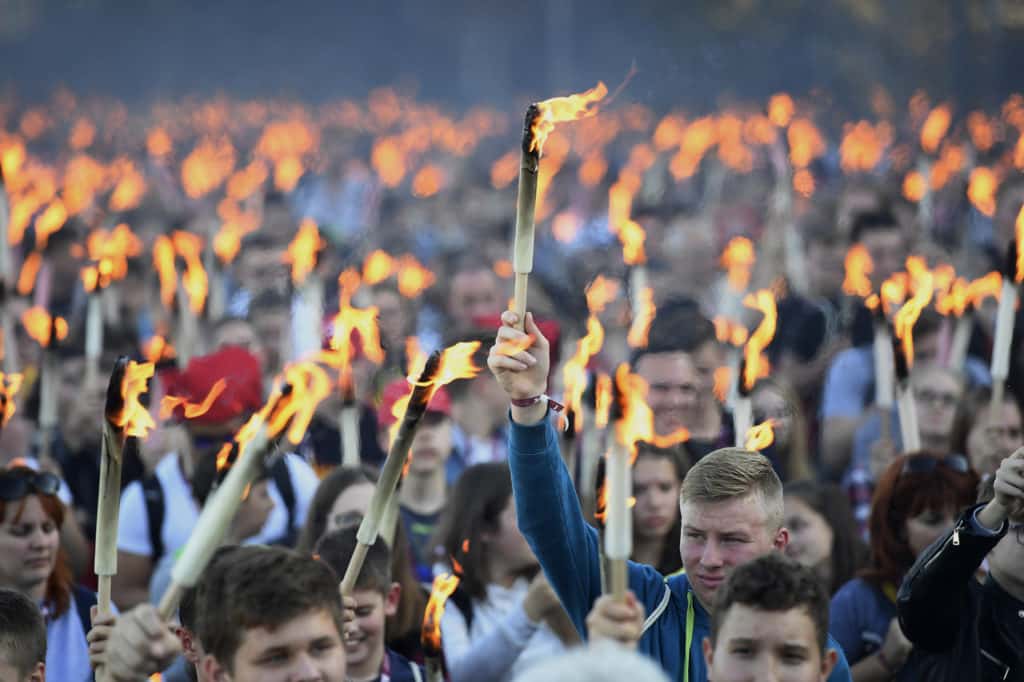 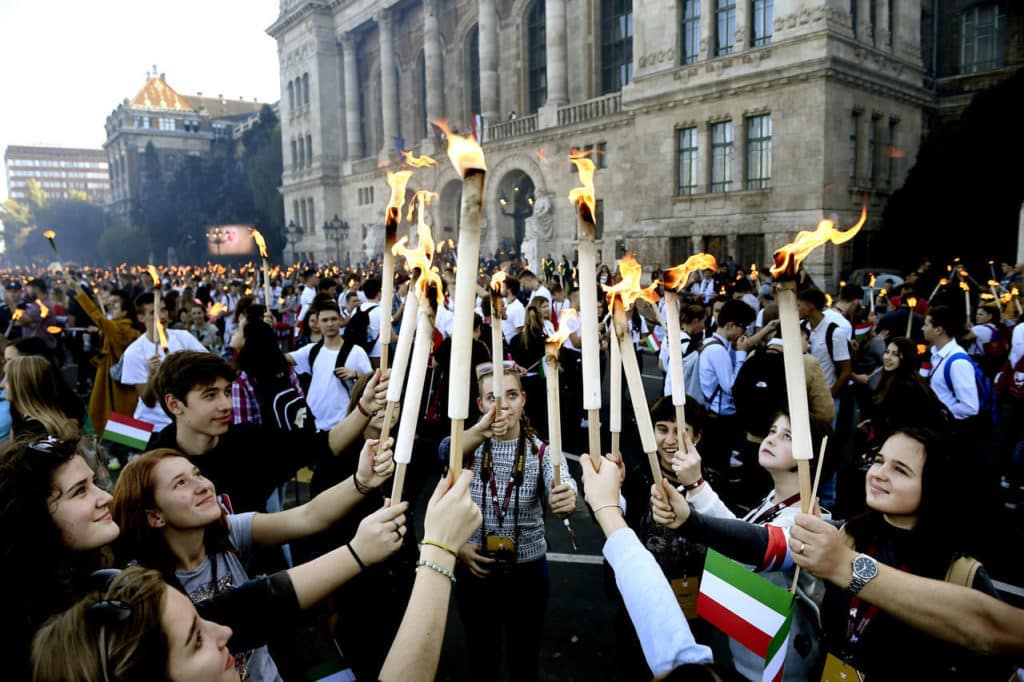 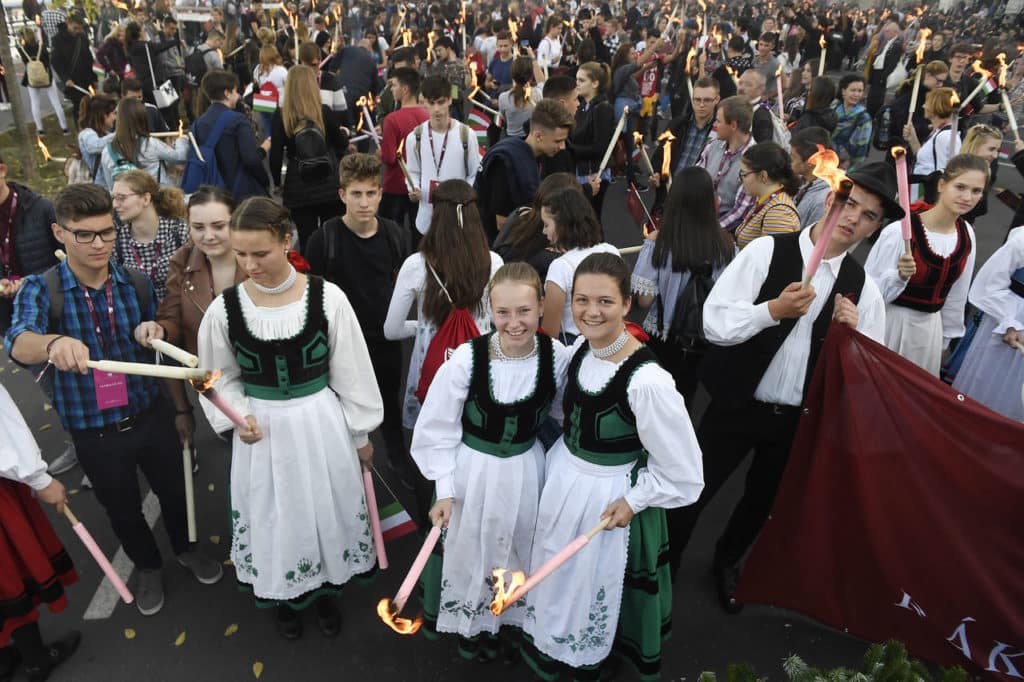 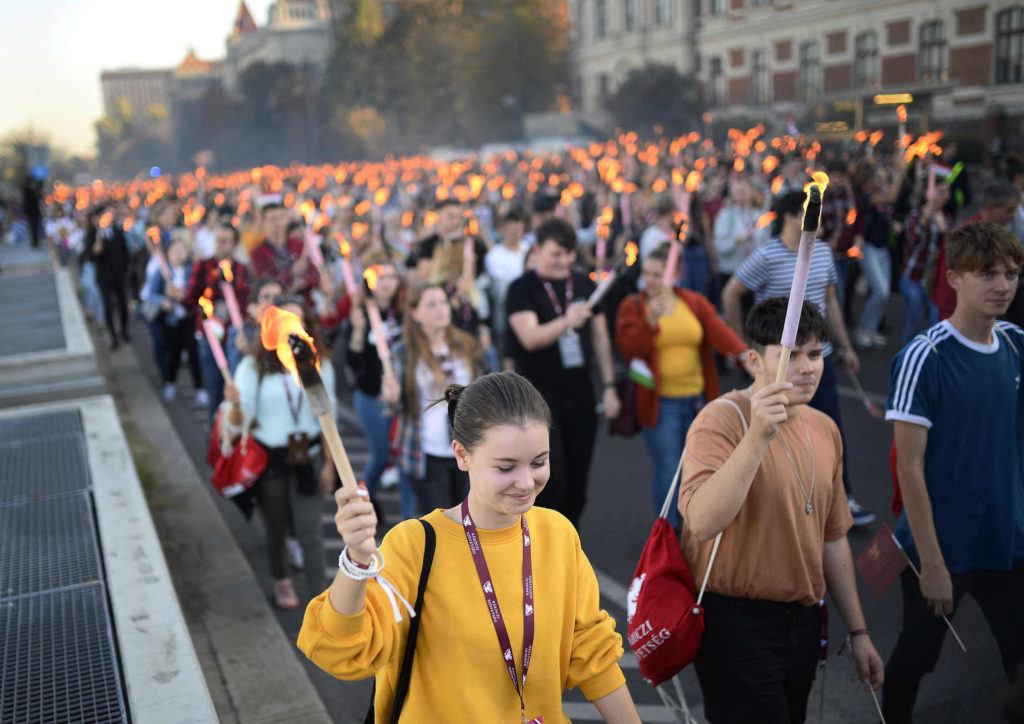 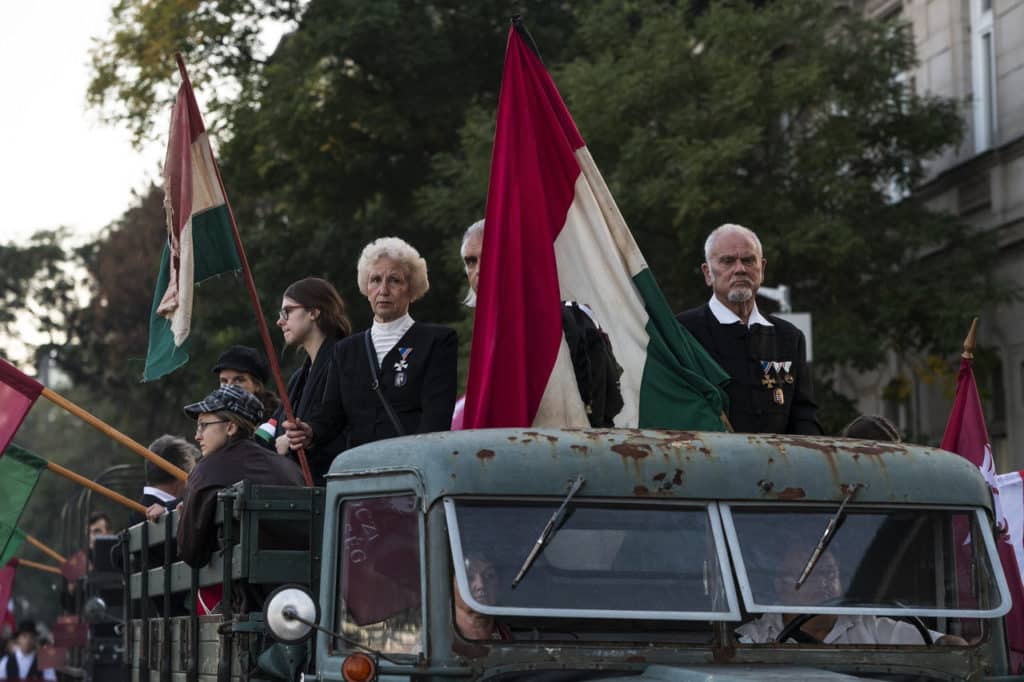 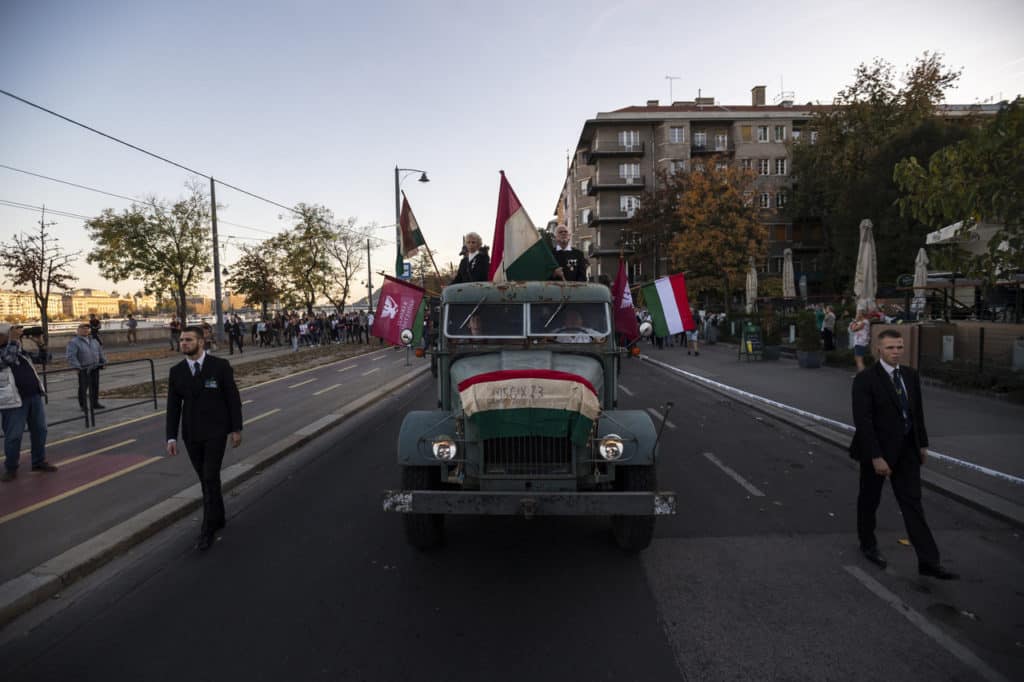 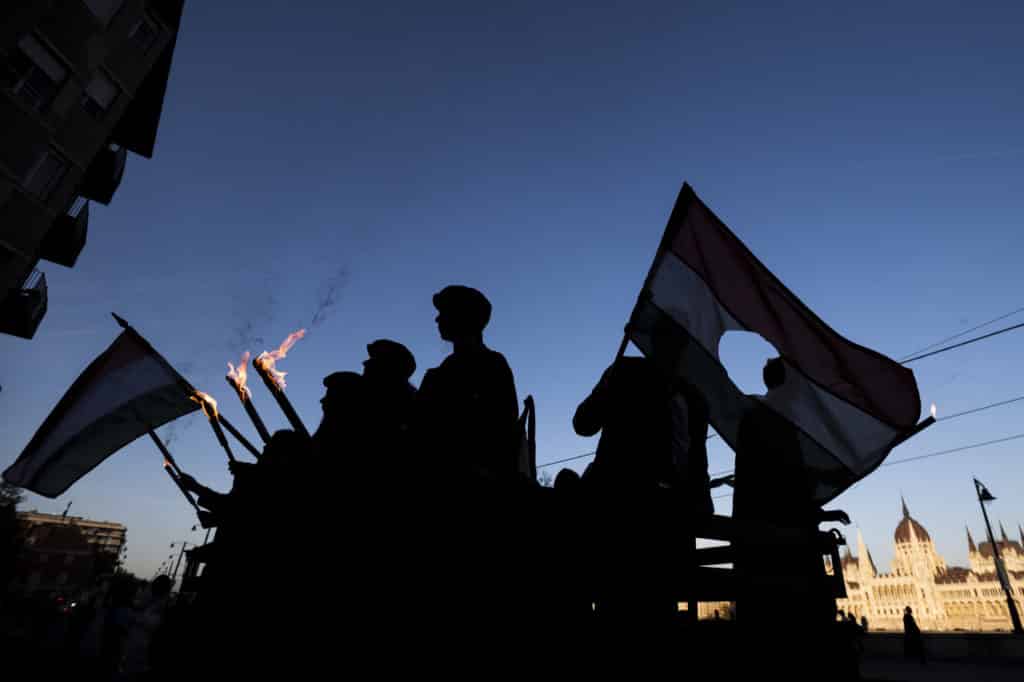 On October 23, the national flag will be hoisted in a ceremony in front of Parliament at 9am, ahead of day-long programmes on Kossuth Square and other venues. The traditional “Freedom concert” at the Millenaris events venue will conclude the commemorations in the evening, more details HERE.

Budapest then and now – photos, video of the 1956 revolution vs nowadays