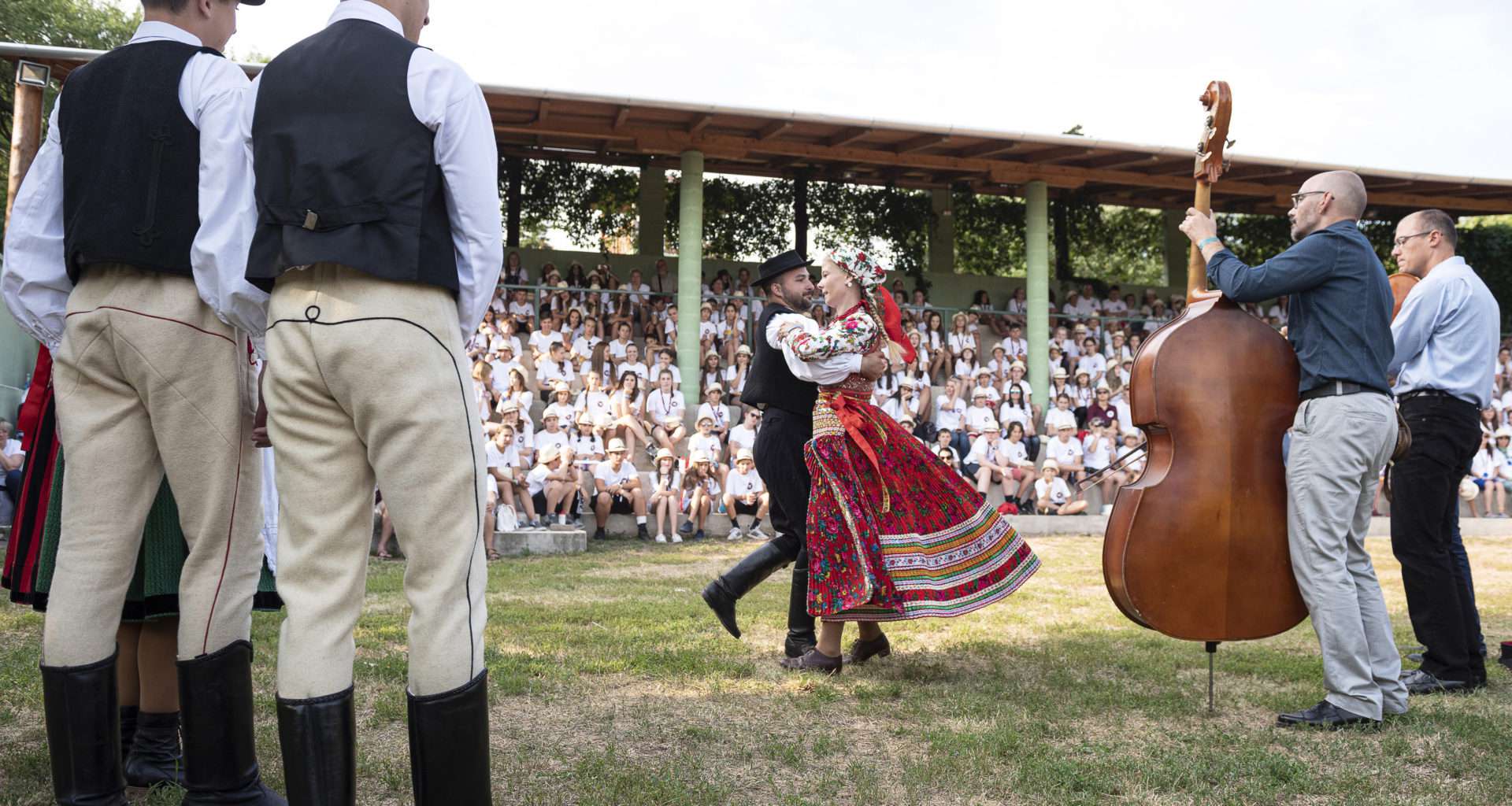 A group of 350 young people from 15 countries in four continents have arrived in Sátoraljaújhely, in north-eastern Hungary, to spend vacation in a summer camp.

They will participate in Hungarian language workshops and sports events and will learn folk dancing. Other programmes include excursions to the historic town of Sárospatak and southern Slovakia, and a visit to Parliament in Budapest over the next ten days, the president of the Rákóczi Association, the host, told the formal opening of the camp.

Participants aged between 10 and 28 years in the current group have arrived from North and South America, Australia, New Zealand, and among European countries from France and Britain, Csongor Csáky said.

The camp established six weeks ago will host altogether 4,500 foreign and Hungarian youth this year, he said.

As we wrote on March, the government has launched its regular two schemes for 2019/20 that help the Hungarian diaspora in preserving their identity, read more HERE.

According to experts, being a bounty hunter in Hungary is not a...

A Hungarian delegation has attended a two-day informal meeting of interior and…
Hungary has an interest in the de-escalation of tensions in the Middle East, the…

The number of people suffering from cancer is rising rapidly in Europe because the…
We and our partners use technologies, such as cookies, and collect browsing data to give you the best online experience and to personalise the content and advertising shown to you. I accept
Privacy & Cookies Policy