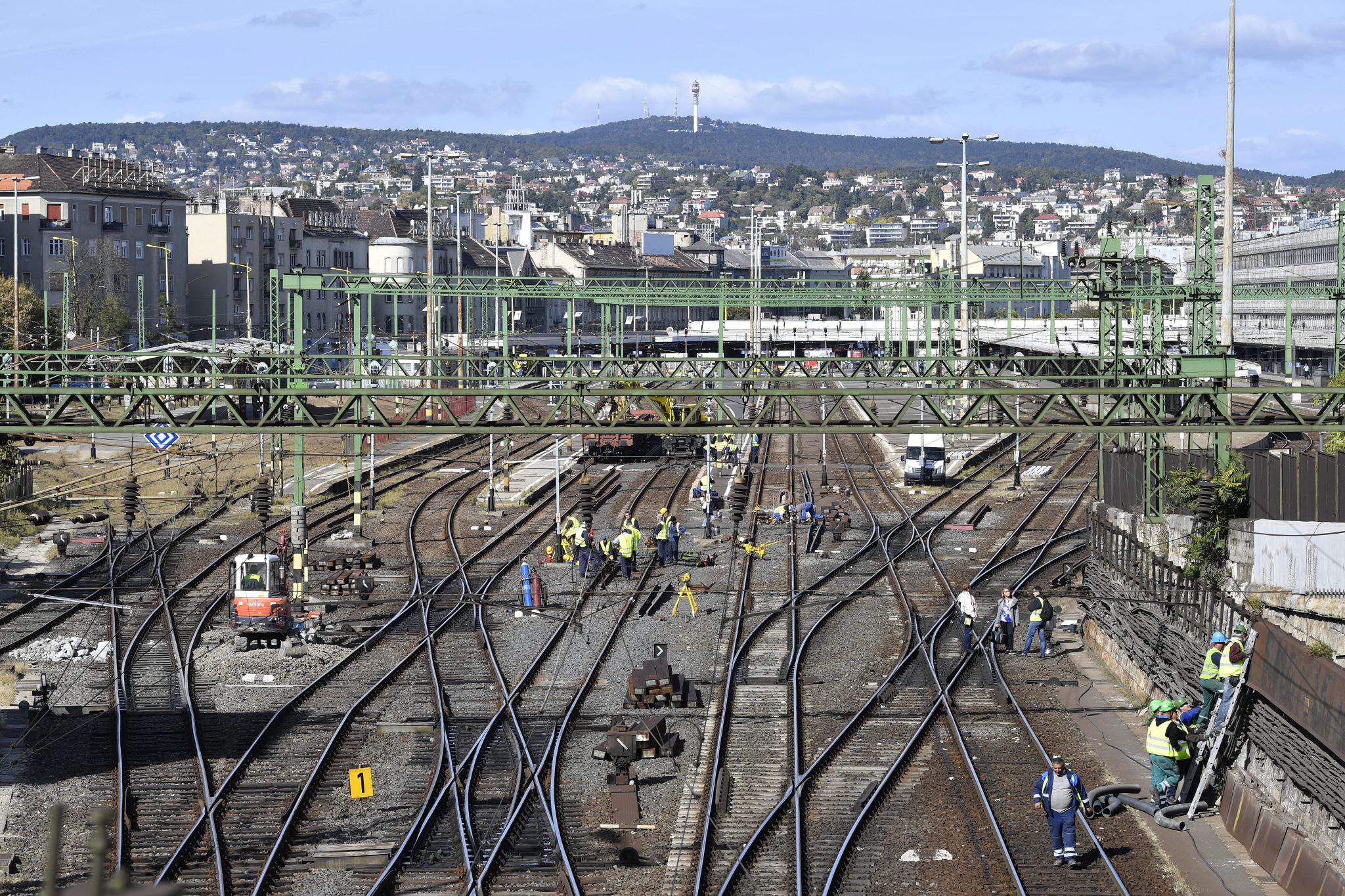 The wage gap has been on the decrease thanks to the faster increase in low wages, daily Magyar Idők said on Monday, citing labour market expert Piroska Szalai.

Gross median earnings have been growing faster than average earnings, Szalai, who is also head of the Budapest Business Development Public Foundation board, told the paper.

Gross median income, the amount that divides the income distribution into two equal groups, was estimated at 255,719 forints (EUR 790) a month in 2018, Szalai said.

The median was 67 percent higher than in 2010 while the average wage grew by 60 percent, she added.

This was above the increase in average earnings as well as median earnings, she said.

In line with OECD figures, after the significant increase in the minimum wage in 2012, the top 10 percent earners received 3.7 times more than the bottom 10 percent, whereas earlier the difference was 4.1-4.6 times. The 2017 OECD figures are not yet available but the wage gap most probably dropped further, Szalai said.