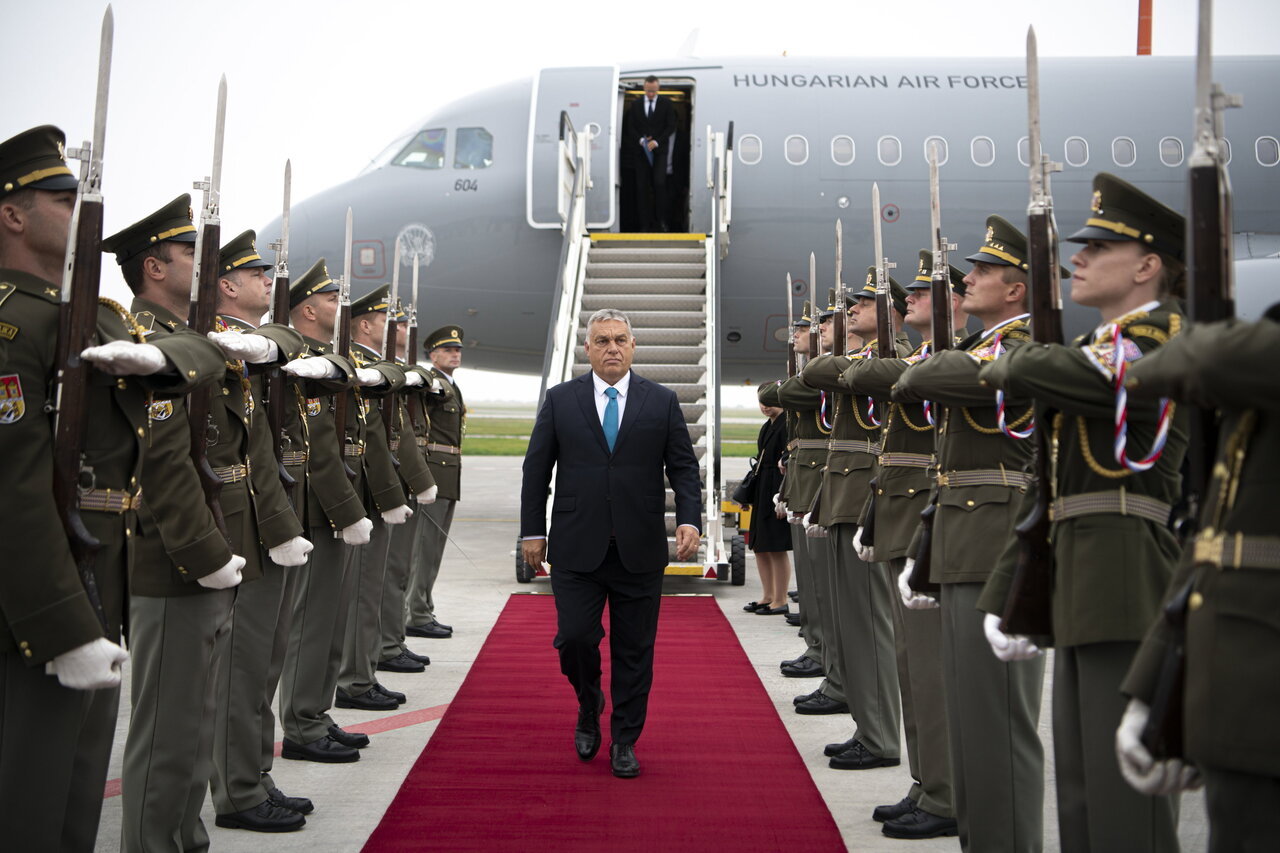 If a general election were held this Sunday, Hungary’s ruling Fidesz party would capture 53 percent of the vote and the opposition alliance would garner 45 percent, the Nézőpont Institute said on Wednesday.
Nézőpont said the opposition’s primary campaign and the ruling parties’ “Stop Gyurcsány. Stop Karácsony” signature drive “seemed to balance out each other’s effects,” with changes in support remaining within the statistical margin of error. The minuscule changes were in favour of the ruling parties, which Nézőpont said “shows the off-putting effect of [former PM and DK head] Ferenc Gyurcsány”.

The united opposition parties have mobilised some 700,000 people,

or about a quarter of their base, Nézőpont said. The ruling party’s response, the petition campaign, “performed better, and managed to win over participants more easily,” Nézőpont said. Nézőpont carried out its phone survey of a representative sample of 1,000 adults on Sept. 20-21.
Hungarian opposition primary hacked by China?
Meanwhile, the Kúria, Hungary’s supreme court, has ruled against the appeal of Klubrádió over the use of the 92.9 MHz frequency, saying the commercial channel lost the frequency due to a flawed application, the National Media and Communications Authority (NMHH) said on Wednesday. In its ruling on Sept. 28, the Kúria fully rejected Klubrádió’s appeal, saying that NMHH’s procedure had been fully in line with relevant legislation.

It upheld  earlier decision of the media authority and the Municipal Court, saying that besides “flaws warranting disqualification” in the application papers, the station’s economic operation ran afoul of legal requirements and the conditions of the tender. The flaws disclosed in the tender warranted

and fell beyond the purview of NMHH, the Kúria said.

“Based on those facts, the media authority had no choice but to disqualify the tender. The Kuria also rejected Klubrádió’s argument that the disqualification harmed the principles of freedom of the press and due process,” NMHH said. Those arguments cannot be the baseline for violating the law or preferential treatment, it said.  “NMHH or the Municipal Court did not strip Klubrádió of the use of the 92.9 MHz frequency; rather, Klubradio did so itself by submitting a flawed, incomplete and inconsistent tender,” the authority said.