Teacher attacked by students at a Budapest high school – VIDEO 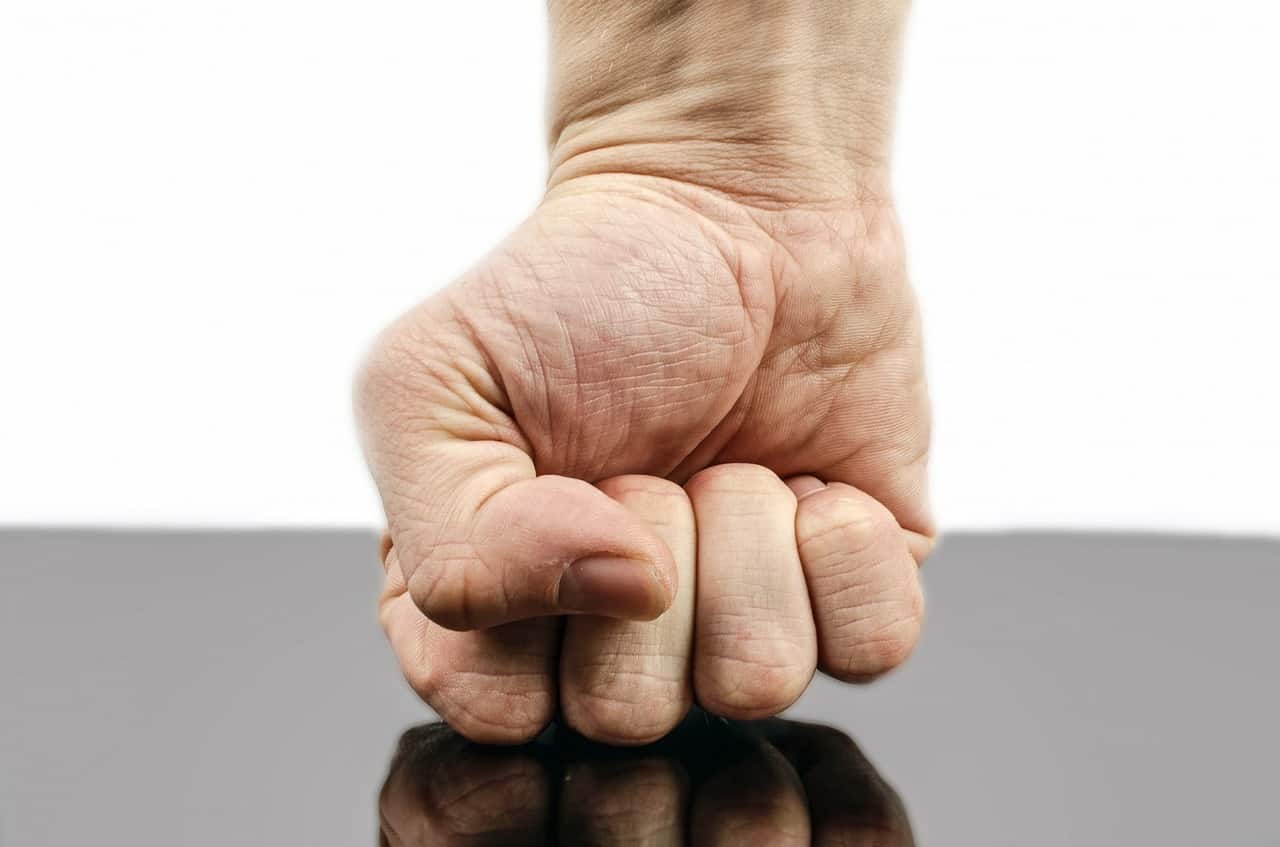 A few days ago, Hungarian news portal 24.hu reported about an Internet video that shows a teacher who is drawn into a conflict with his student. Meanwhile, other students are shouting “motherfucker” and other swearwords in the background.

The student pushes his teacher several times, while some classmates join and start to threaten their teacher.

Until now, the only piece of information was that the recording had been made at a high school in Budapest. According to Blikk, the institution announced news blackout; however, based on recent information, all three students have been expelled.

The attacked teacher started in the school this September, where he taught welding theory. According to Blikk, last week, a student of the school showed a video to his classmates, in which the teacher slaps a student at his former workplace.

A boy from the class revealed that one of his classmates came up with the idea to have the teacher kicked out.

During the class, someone threw a spitball at the teacher, who admonished another student by mistake. Then a student stood up and showed him the ominous phone recording. The professor denied everything, then classmates started to incite their fellows. As a result, three of them ended up swearing at the teacher, and one of them pushed him.

As 24.hu reports, the owner of the video said he recorded the incident in order to provide evidence if someone gets injured.

Police interrogated the vandal group and took the three young people into custody; on Tuesday, the school expelled three of them.