Budapest Airport Terminal 2B closed by the National Disaster Management 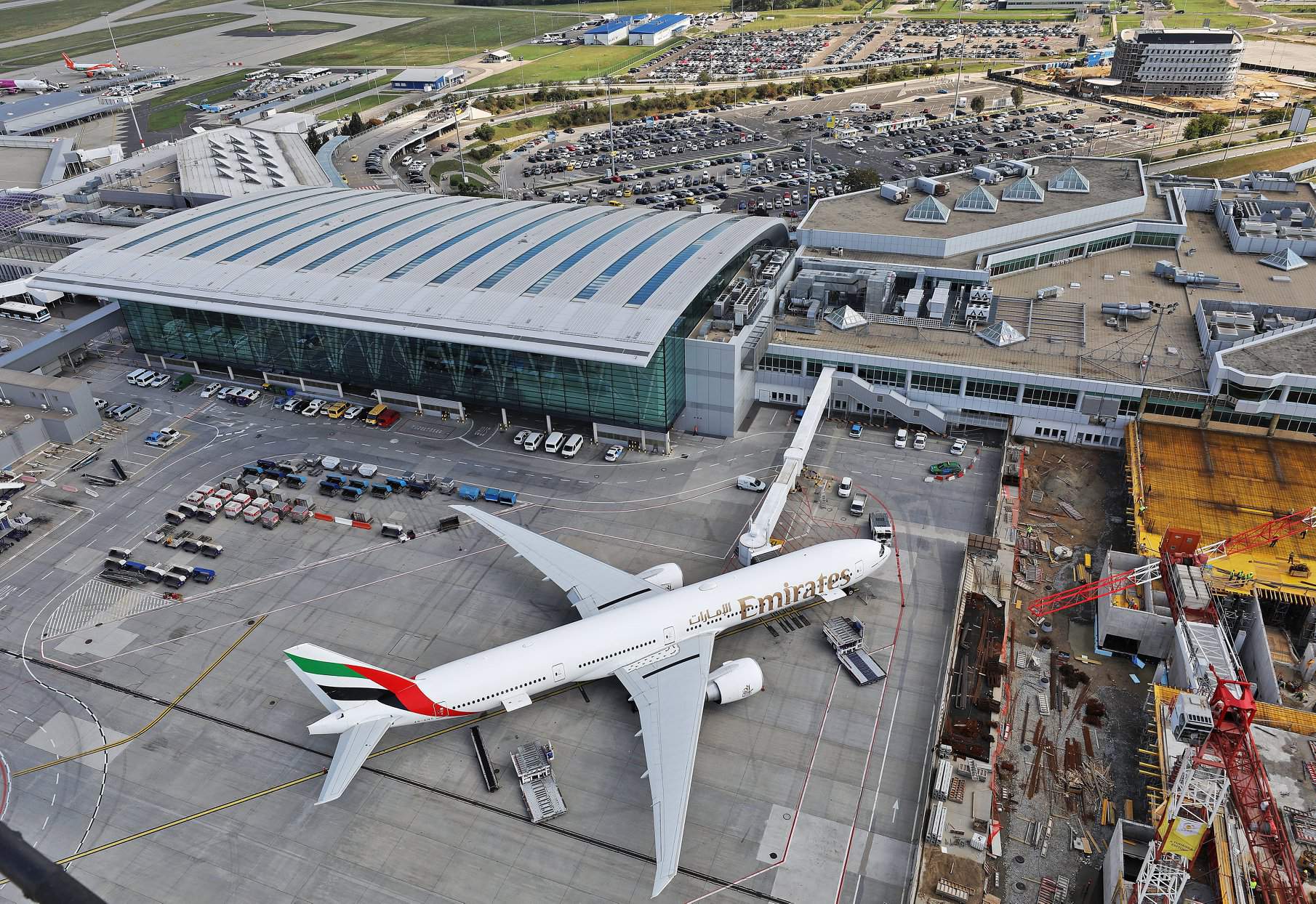 Index.hu reports that the National Directorate General for Disaster Management closed terminal 2B while the authorities were inspecting the scene.

Index contacted the airport’s spokesperson Mihály Hardy, finding out that the terminal was closed on the orders of the National Directorate General for Disaster Management. The staff and the passengers faced serious delays in the schedule, and according to the airport’s online schedule, 9 passenger crafts were expected to land and 8 to take off after 10 pm on Wednesday.

At 10:30 pm the airport posted an update on Facebook on the situation, stating that the quarantine was lifted and the terminal was operating again.

According to Index, based on Zoom.hu, a leakage caused the problem:

one of the cargo crafts of the Turkish Airlines was transporting an emissive substance legally for the National Research Institute for Radiobiology and Radiohygiene when they noticed that one of the lead containers cracked.

The airport staff noticed that the cargo was overheated while loading off the craft. Three people got into contact with the Iridium-192.

Airportal.hu wrote that, according to virtual radar data, the Professional Airport Fire Department has taken over area 31 around 7:46 pm. The site further informs that the radioactive substance which arrived from Russia through Istanbul was ordered legally by a Hungarian citizen.

The Disaster Management has arrived at the scene with mobile labs to measure radioactivity, and according to their spokesperson, Márton Hajdu,

no isotopes posing a threat to health got outside, thus further restriction of the airport’s traffic was not needed anymore.

According to one of Index’s readers, while the block was still on at Terminal 2B, no one could reach the airport by car, not even buses or taxis were allowed to get through the gates. As a result, there was an immense traffic jam. Another reader (who works at the airport) informed Index that a lot of passengers were stuck on planes that have already boarded, since they did not get permission to leave the crafts. Another number of passengers were stuck between the terminal’s security cordons and the Schengen border control.

Passengers were restricted to a closed area of the waiting room; no one could enter or leave, hundreds of people were waiting, sitting on the floor for over an hour. Even the shops were closed, yet the police did not tell anyone anything, just that ‘this was unprecedented’.