Tesla’s expansion reaches Hungary: a Supercharger station is going to be installed in Győr and gives the country the chance to be the host for Europe’s first Tesla factory, reports szeretlekmagyarország.hu.

Tesla, the American electric car manufacturer, has announced that Hungary will be one of the countries where it will start developing a large charging infrastructure. The project involves the installation of over five thousand Superchargers globally; one of these chargers will be set up in Győr, Hungary by the end of this year. 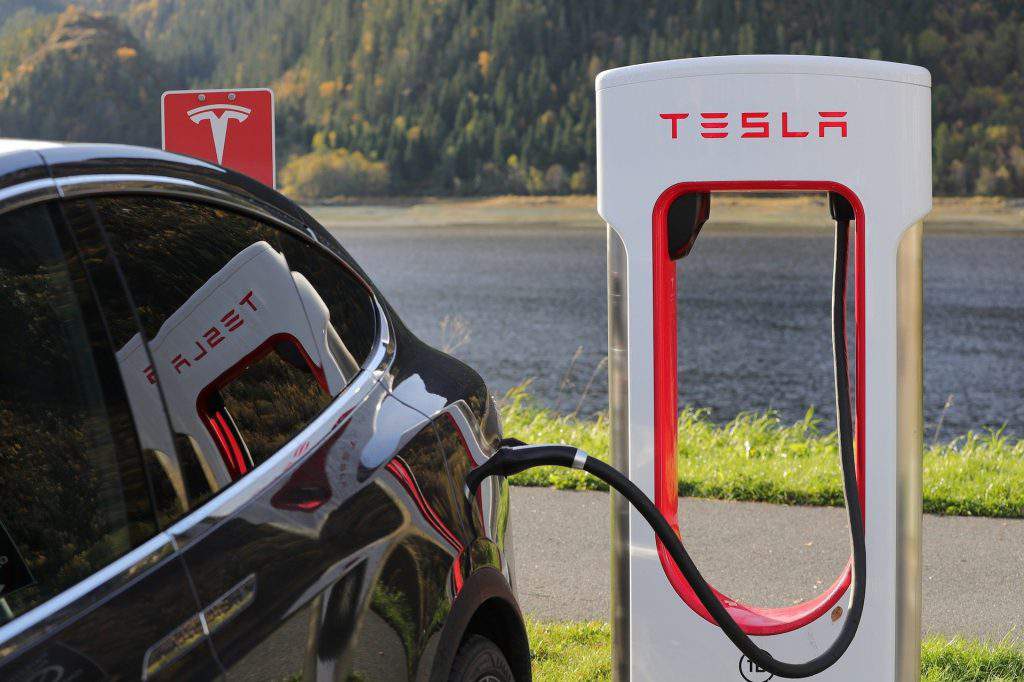 Since Tesla is planning to build a battery- and electric car factory in Europe as well, Hungary has now the chance to be the site for Tesla’s Gigafactory Europe. The project’s cost is estimated to be about 5 billion euros, and it would offer 17 thousand new workplaces.

Tesla has now good and solid reasons for expansion: in the first quarter of 2017 more automobiles were sold than ever before and there are over 400 thousand pre-orders for the Model 3, which will be out on the market in the second half of the year.

The growth in the number of sales requires more charging stations, thus the establishment of the five thousand new Superchargers and fifteen thousand more stations.