Mary from the House of Anjou, the first woman to sit on the Hungarian throne, died in a horse-riding accident 625 years ago.

Mary was the third daughter of King Louis I (Louis the Great) and Princess Elizabeth of Bosnia, and she received an excellent upbringing. Mary’s marriage to Sigismund of Luxembourg was already decided before her first birthday. However, Mary and Sigismund were closely related, so their engagement had to be approved by the pope. King Louis I had no sons, so after Mary’s older sister, Catherine died in 1378, she became the leading contender for the throne, Origo wrote.

Although it was unusual for women to have the right of inheritance in Hungary at that time, the king managed to persuade the nobility to accept his daughter as his successor through his authority and the choice of a desirable royal spouse, Sigismund of Luxembourg. Mary was elected and crowned “king” in 1382, one week after her father’s death.

According to an agreement, the Polish throne would have also belonged to Mary, but the nobility opted to end the Hungarian−Polish personal union between the two countries. After two years of interregnum, Mary’s younger sister, Jadwiga (Hedvig) was crowned “king” in Kraków in 1384.

A coronation and reign filled with turmoil

The first Hungarian queen was only 11 years old at the time of her coronation, so her mother assumed regency. Palatine Nicholas Garai exerted considerable influence over Queen Elizabeth, whose aim was to extend her power further. She opposed the marriage of Mary and Sigismund because she feared the increase of German and Czech influence.

The country was in a state of turmoil, and most Hungarian noblemen were opposed to the idea of a female monarch. They supported Charles III of Naples (Charles the Short), the legitimate male heir of the House of Anjou. To strengthen the young Mary’s position her mother sent envoys to France to negotiate about the marriage of Mary and Louis of France, who had once been engaged to Mary’s older sister, Catherine (she died in 1378). In November 1385, Sigismund came to Hungary with an army and forced Louis to retreat. 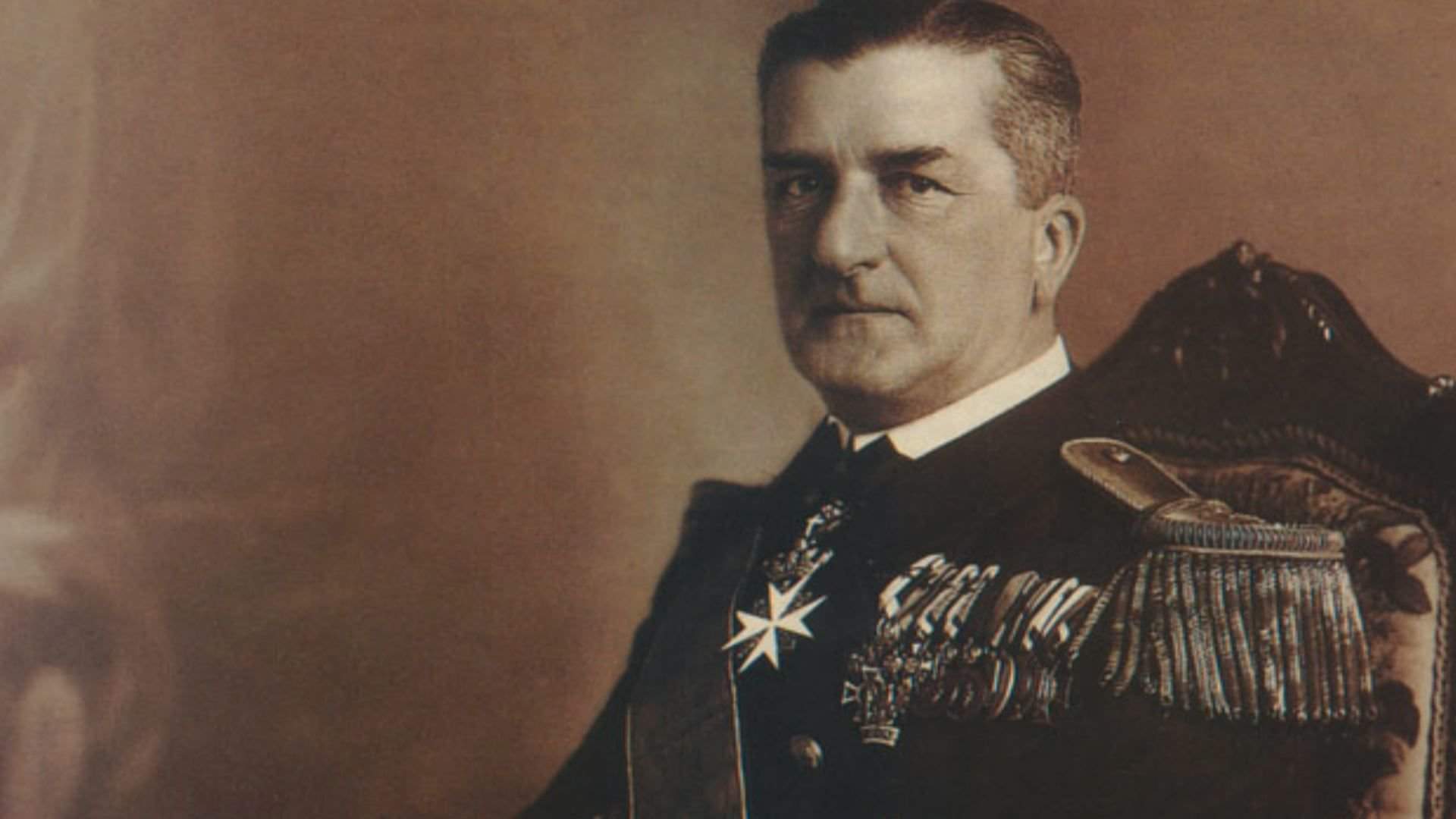 Read alsoNew Hungarian book about Horthy and his effect on history

The disputes seemingly settled, but the Horváti family and their allies offered the crown to Charles III and invited him to Hungary.

On the last day of 1385, he was elected king; nonetheless, his reign lasted only for 55 days.

Queen Elizabeth and Nicholas Garai planned a plot against Charles. They persuaded Balázs Forgách, the master of the cupbearers, to join them and murder the king.

Queen Elizabeth was strangled before her daughter’s eyes

Mary was restored to the throne, but the Horváti-led party declared the son of Charles to be the ruler. Queen Elizabeth and her daughter set out for the south accompanied by Nicholas Garai, but Horváti and their retainers attacked them. Balázs Forgách and palatine Nicholas Garai were killed,

Mary and her mother were imprisoned in Novigrad. In January 1387, Elizabeth was strangled in front of her daughter’s eyes.

Meanwhile, Sigismund returned to Hungary, and he was crowned king as Mary’s husband in March 1387. He freed his wife in June and ended the civil war. Mary and Sigismund officially became co-rulers, but her political influence was reduced.

In 1395, Mary was pregnant when she decided to ride out alone to the forest near Buda. The queen fell off the horse and gave birth prematurely to a son. However, her injuries were severe and she died together with her son. 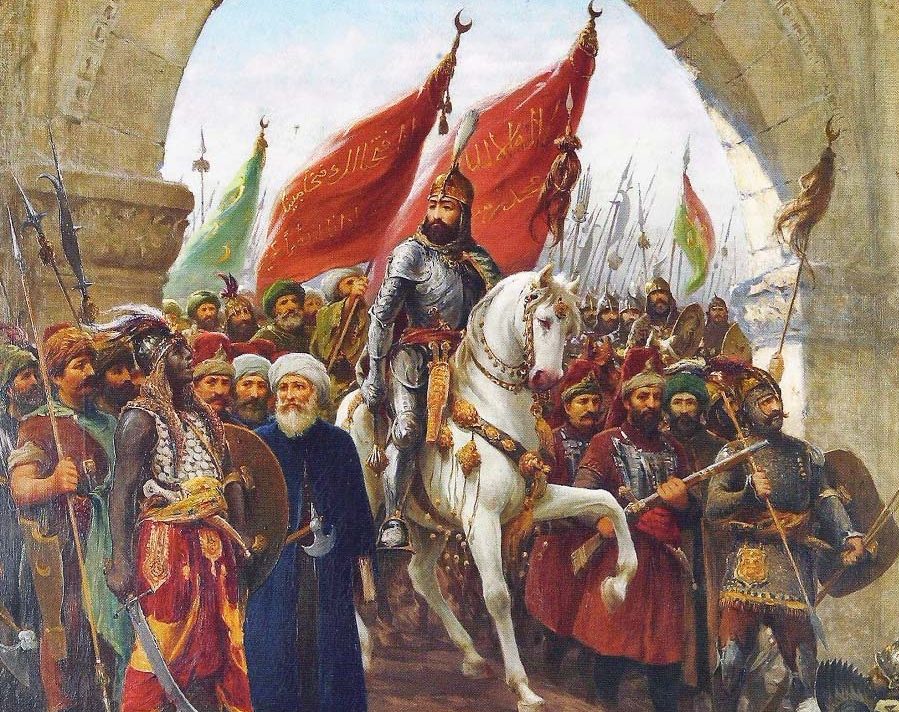 Read alsoDid you know that Master Orbán’s cannons brought down the walls of Istanbul for the Ottomans?