Did you know? The Ford Model T and Hertz Car Rental are of Hungarian origin

There are some interesting facts that you might not know about the car industry. Take, for example, the famous Ford Model T – its designer was the Hungarian Jószef Galamb, and the founder of Hertz Car Rental was Sándor Herz, who was of Hungarian origin.

Both Sándor Herz, the founder of Hertz Car Rental, and József Galamb, the engineer of the legendary car manufacturer Ford, have travelled to the United States in the last century to create something that would determine the way we rent cars today – Turizmus.com wrote.

On the 15th of December, on the bank of the Little Danube near Soroksár, the two companies have organised a collective press conference to honour the 100th anniversary of Hertz Car Rental. Among many things, it was mentioned that the designer of the first truly mass-produced car, the Ford Model T, was József Galamb. Ford sold over 15 million of its famous Model Ts.

If you would like to know more about the Model T and József Galamb, we have an article for you HERE. 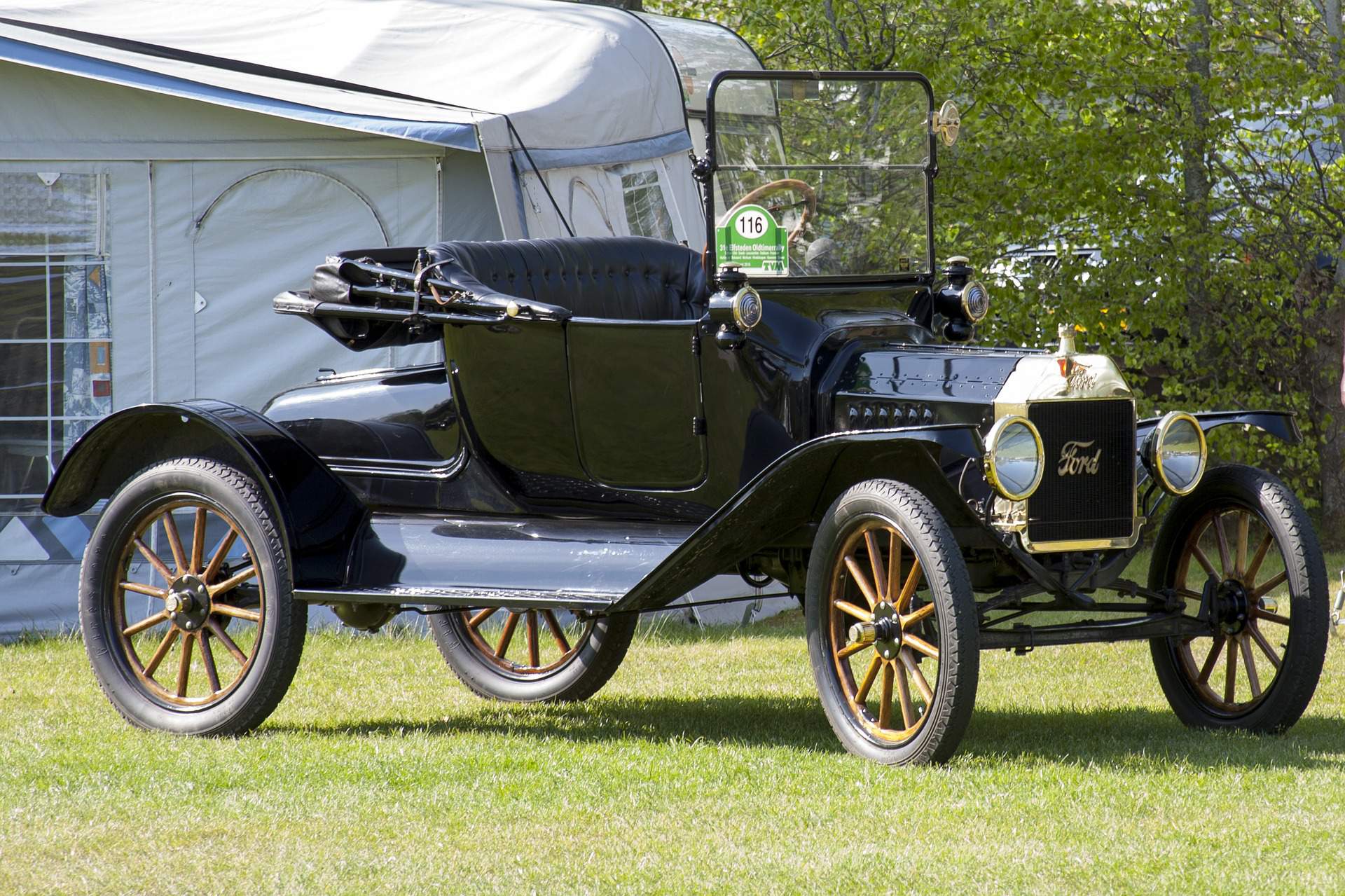 Hertz was the first company to introduce the iconic “yellow cab” to the traffic of Chicago in 1918. And it was also the business of the Hungarian Sándor Herz – the company name was written with a ‘t’ – who started to rent out cars for people, first with a chauffeur and later only the cars. Of course, they offered Ford Model Ts.

Ford cars also received an advanced role when Hertz invented the concept of ‘rent a race’. This meant that they started to rent out sports cars.

The two companies had been even more closely related to each other when, between 1994 and 2005, Ford was the sole owner of Hertz. The company is owned by Germans today, and they have over 10,000 agencies in 150 countries. The only thing that did not change is that they still keep a large number of Ford cars in their fleet of 1 million cars.

Many innovations are connected to Hertz, take, for example, the ‘rent it here, leave it there’ system which was first introduced in 1925 in the United States. The idea was that if someone rented a car for a trip from one coast to the other, they would not need to return the car to their initial starting point but could return the car to an agency on the other coast. They extended this idea to Europe as well; people can rent a car in one country, but they can return it in a different one since 1983.

Hertz has been present in Hungary since 1978. First, it was part of Főtaxi, but it became an independent company since then, with 12 premises.

If you already knew how these are connected to Hungary, we recommend you take this QUIZ and test how many Hungarian inventions you are aware of.