The newly-dropped 15 per cent rate, well below the U.S. 21 per cent, could mainly hurt countries that rely on tax breaks like Hungary, which fittingly rejects the proposal. U.S. Deputy Secretary of the Treasury Wally Adeyemo said the G7 countries support a global minimum corporate tax.

“I sense that you’re going to see a lot of unified support amongst the G7 moving forward.”

Last week according to Napi.hu, the Department of Treasury said it considered a burden below 21-28 per cent levels in the U.S. to be eligible and acceptable. Since then, optimism about the taxing of the largest multinationals and tech companies providing digital services has intensified.

The rate is well below the Biden administration’s proposed 21% minimum rate for U.S. companies’ overseas income and its 28% proposed domestic corporate tax rate.

According to the politician, this support will also be the topic of a personal meeting of G7 finance ministers to be held in London on June 4-5. The support of the seven largest economies in the world can already be seen.

The Financial Times reported on Thursday that the G7 countries are close to an agreement on corporate taxation for multinational companies. Although negotiations are taking place between nearly 140 countries through the Organization for Economic Co-operation and Development (OECD), the G7 countries – the United States, Japan, Germany, Britain, France, Italy and Canada – strongly influence the decisions. The president of the G7, Britain, which currently has a 19 per cent corporate tax rate, has reacted more restrainedly.

“Reaching an international agreement on how to tax large digital companies is a priority, and we welcome the renewed commitment of the United States to find a solution,”

The negotiators aim to reach an agreement in principle this summer. It will not be easy: Hungary will not contribute to any tax increase.

Members of the government led by Viktor Orbán are constantly attacking the proposal, as the nominal limit of the Tao level in Hungary is currently 9 per cent. The effective level – after tax base reduction solutions – can be around 5-5.5 per cent. It is the lowest corporate tax in the EU as a whole, tying with Ireland precisely in order to attract foreign capital into the economy.

Between 2000 and 2018, 76 countries reduced their corporate tax rates, according to the Washington Post, and only six of them rose. So, if Biden and the US lobbying forces are strong enough, Hungary may even be on the verge of a minimum corporate tax level.

The question is how Hungary could withdraw from the uniform 15 per cent tao level. According to plans outlined by U.S. Treasury Secretary Janet Yellen, if a company taxes less in a country, it would have to pay more at its declared location. Apparently, a solution to this could be for companies to relocate their headquarters from the US to tax havens similar to Hungary’s. Still, due to their presence on the stock exchange, the most prominent players would not be able to do so easily.

Another question is: how bad does the government want to confront Washington just before the 2022 election. 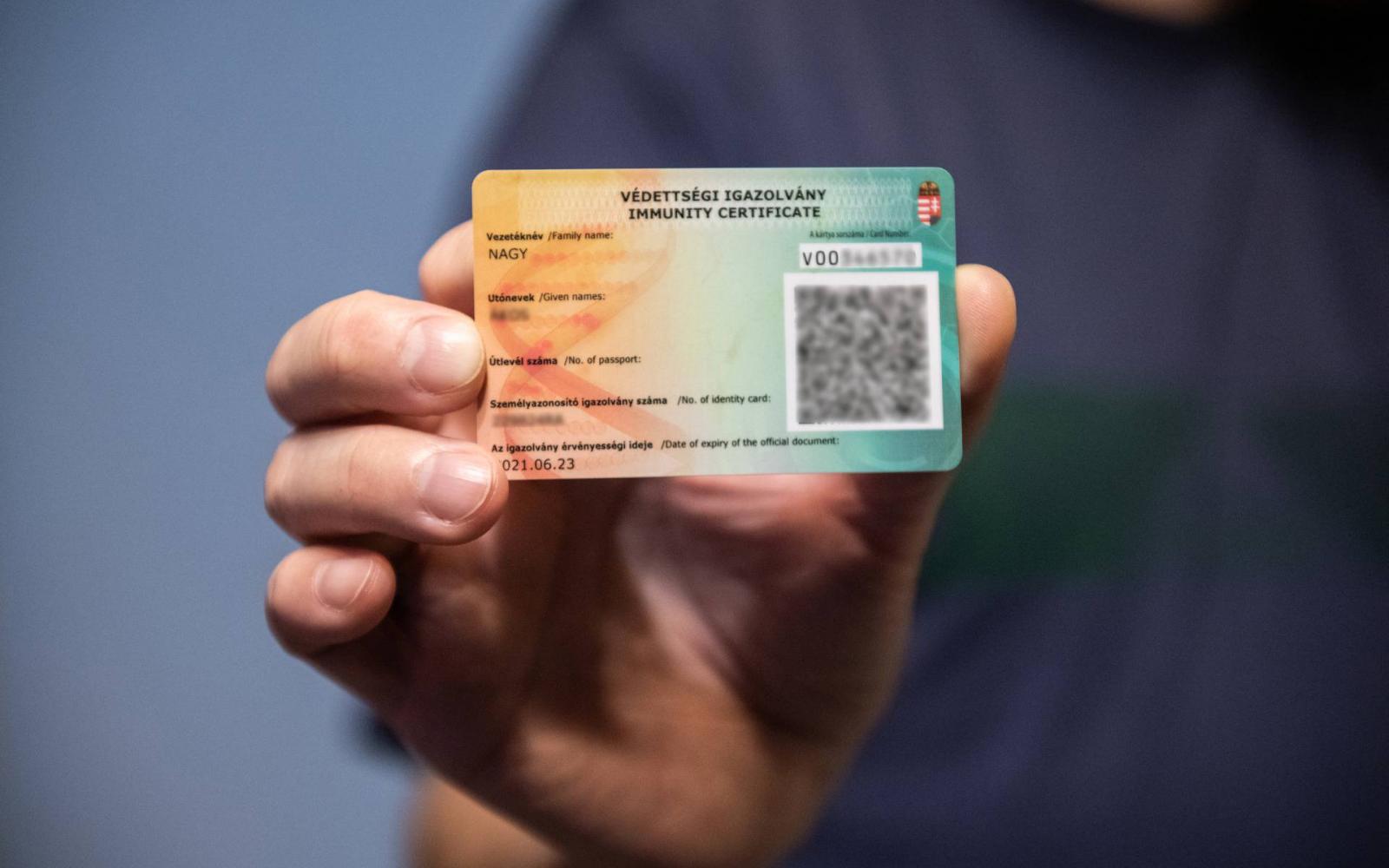 Read alsoWhat can you do in Hungary with or without the immunity certificate?