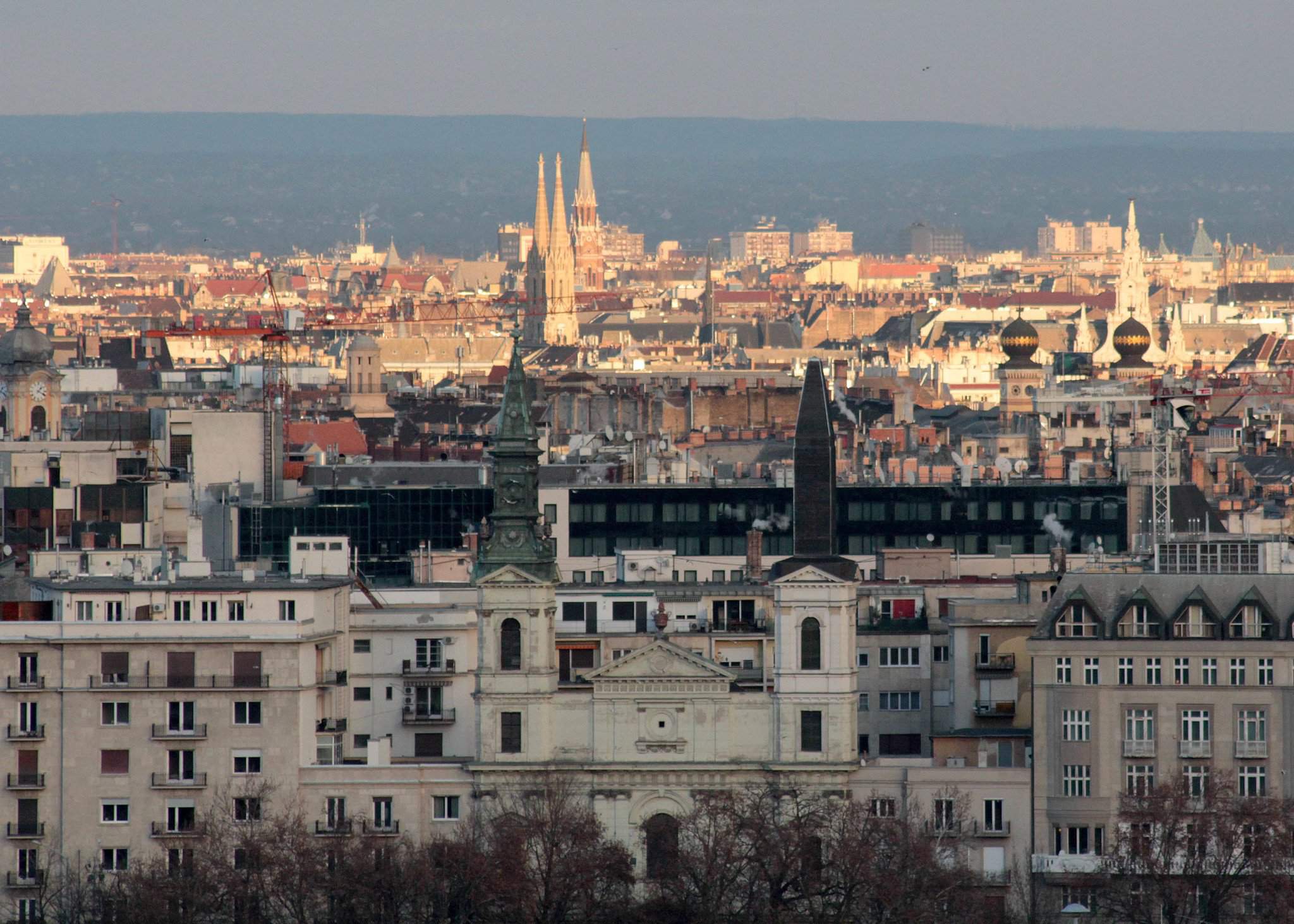 The government would like to create a foundation to do so, and the relevant bill is already on the table of the parliament. The foundation will manage the buildings autonomously, but it will get its authorised capital from the state.

According to privatbankar.hu, the plan is ambitious because the focus of the future foundation covers all buildings that have any connection to Hungary or Hungarians, including history, art, culture, or architecture. However, the foundation’s task will not only be to purchase but also to manage, renew, and maintain the buildings. The bill regarding the issue was handed in by deputy prime minister Zsolt Semjén, and the foundation

will operate under the Ministry of Foreign Affairs and Trade.

Mr Semjén did not say how many buildings there are and where they aim to buy in the region, but privatbankar.hu says that the target is probably the buildings of Hungarian relevance in the neighbouring countries. The authorised capital of the foundation will come from the state which gives them its shares in the Comitatus-Energia Zrt. and in the Manevi Zrt. for free. Furthermore, they can accept donations as well.

Moreover, the state has recently recapitalised both companies. The Manevi Zrt. does the certification of precious metal objects working under the umbrella of the Ministry of Foreign Affairs and Trade. In 2018, they received 8.5 billion HUF (EUR 24.5 million) from the Hungarian National Asset Management Inc.

Thanks to that, their subscribed capital increased to 10.5 billion HUF. One year before, the company bought the former Hotel Pannonia in Szatmárnémeti (Satu Mare, Romania), which is Transylvania’s most beautiful Art Nouveau building standing on the main square of the city.

The Comitatus-Energia Zrt. has expanded in Slovenia before. In February, they

bought the thermal spa and hotel of Lendva (Lendava) for 3 billion EUR.