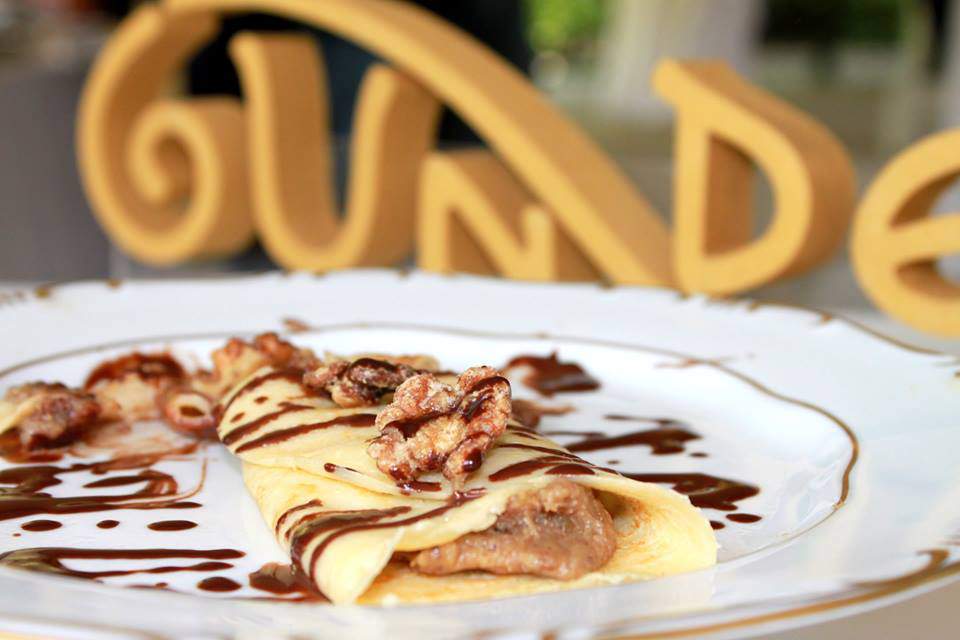 
What comes to your mind when you hear the word ‘pancake’? Is it the thick and fluffy or the thin, rolled-up dessert that you think of first? And do you know which pancake Hungarians eat? If you have ever had doubts about which type of pancake is eaten in which country, worry no more, because we collected some of the most common ones here.

Let us start with some basic definitions. Lexico defines ‘pancake’ as “a thin, flat cake of batter, fried on both sides in a pan and typically rolled up with a sweet or savoury filling” whereas ‘crêpe’ – the word originates from French – is defined as “a thin pancake.”

The Hungarian language, however, calls them both ‘palacsinta’. We usually differentiate the thicker pancakes from the thinner ones by adding ‘American’ when referring to the former, suggesting its place of origin.

So, as you know by now, one essential difference between pancakes is their thickness. But other than that, the size of the diameter, whether they are sweet or savoury, whether they are rolled-up or not, and when people eat them can all vary.

The Hungarian palacsinta is by definition on the crêpe side. It is a thin pancake with a larger diameter size; the batter – that includes eggs, milk, mineral water, flour, and sugar – should cover the whole pan when cooked. The thin cakes are then filled with jam, cocoa cream, or Nutella, and then they are rolled up.

The French eat their pancakes very similarly to Hungarians. The difference is that they do not add mineral water to the batter, and instead of rolling it up, they rather fold the cakes. Besides the sweet chocolate and fruity fillings, they also serve it with cheese or vegetables.

As we have already suggested, the Americans’ typical pancakes are the thick, fluffy ones. To get this fluffy texture, besides the eggs, milk, flour, and sugar, baking powder is also added to the batter. It is one typical breakfast food, served with butter, syrup – Canadians also eat this type of pancake with maple syrup, of course –, and fruits, etc.

The Dutch eat oven-baked pancakes. The batter is similar to the previous ones but, in the end, you get a completely different pancake experience: the cake puffs up in the oven, which is then served in the skillet it was baked in, with lemon juice, powdered sugar, and fruits. 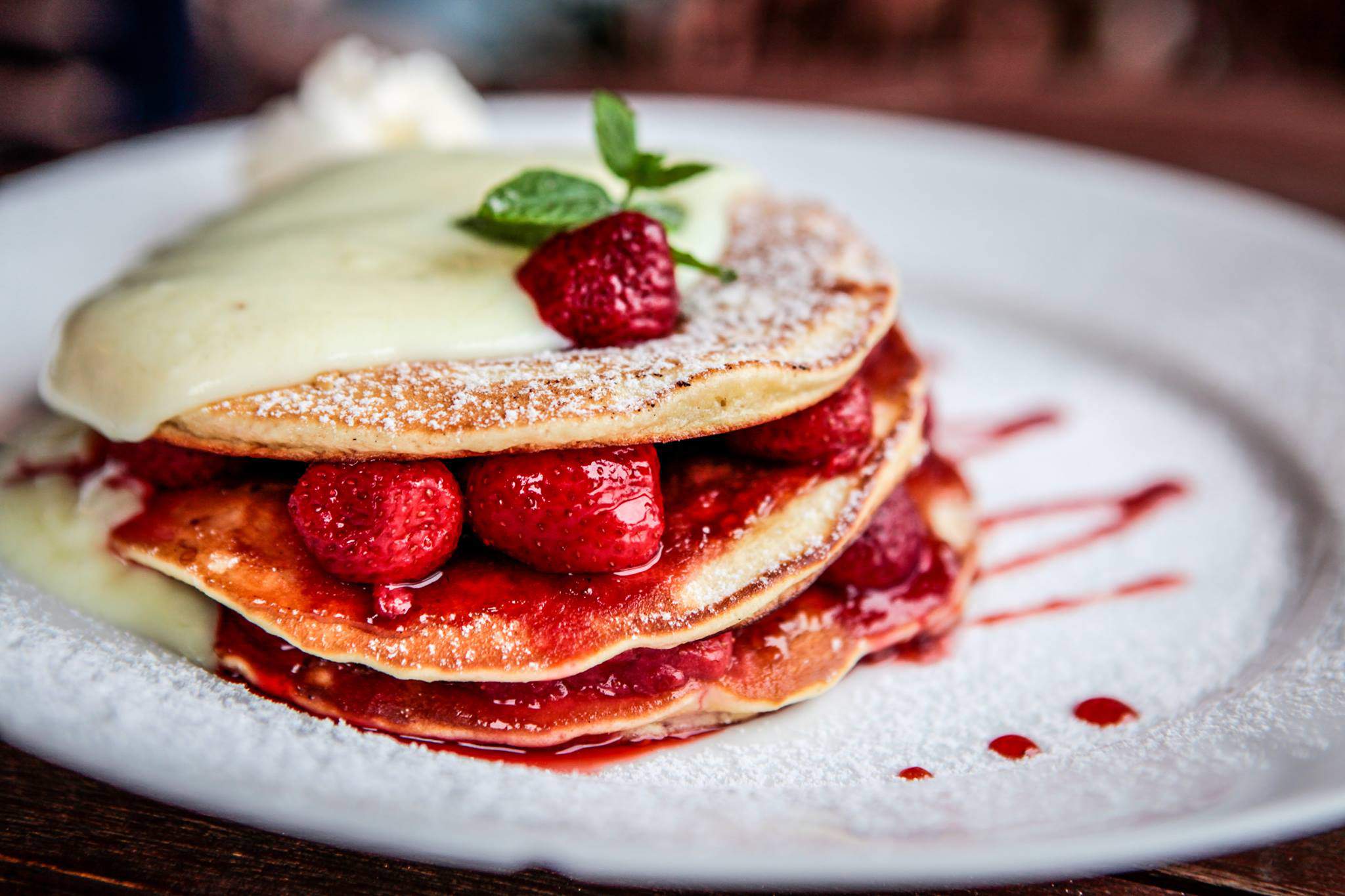 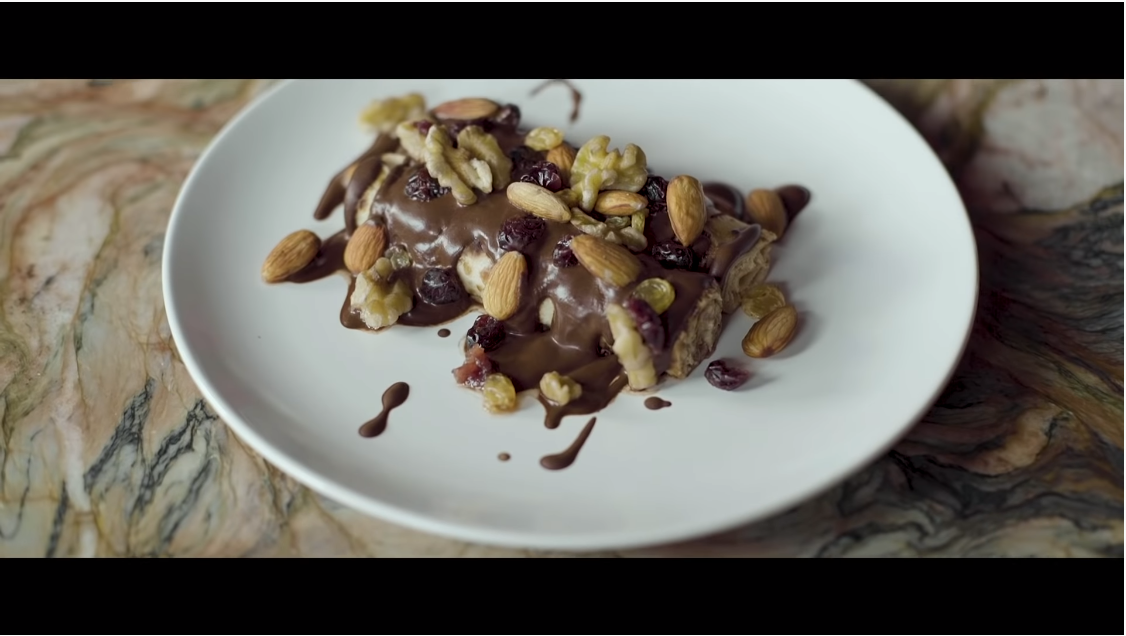 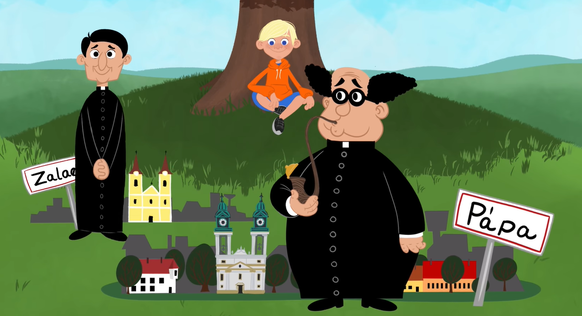 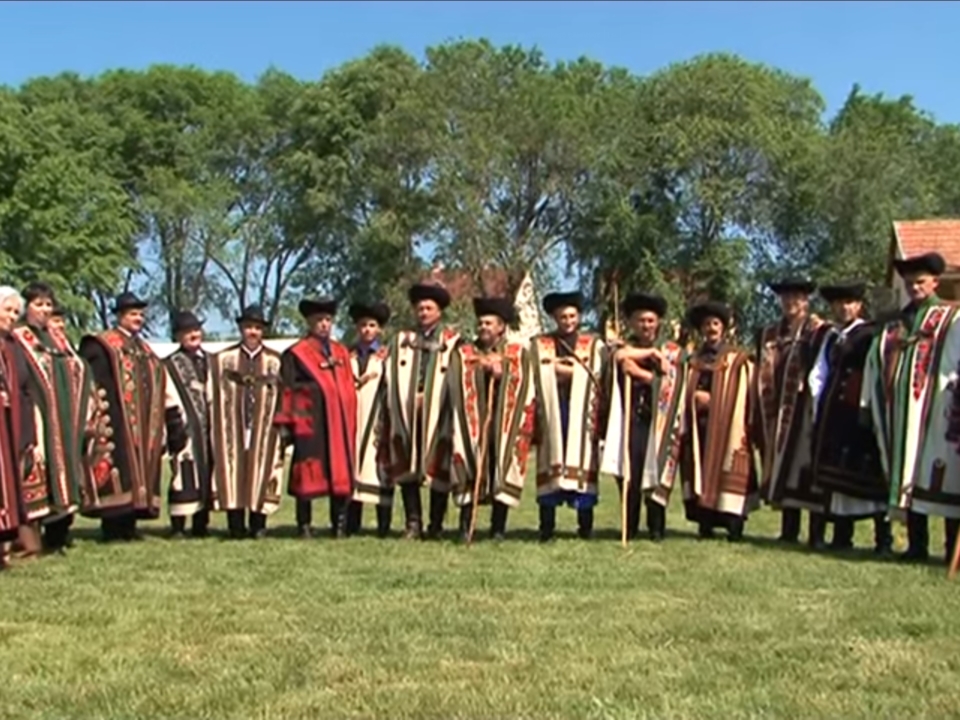 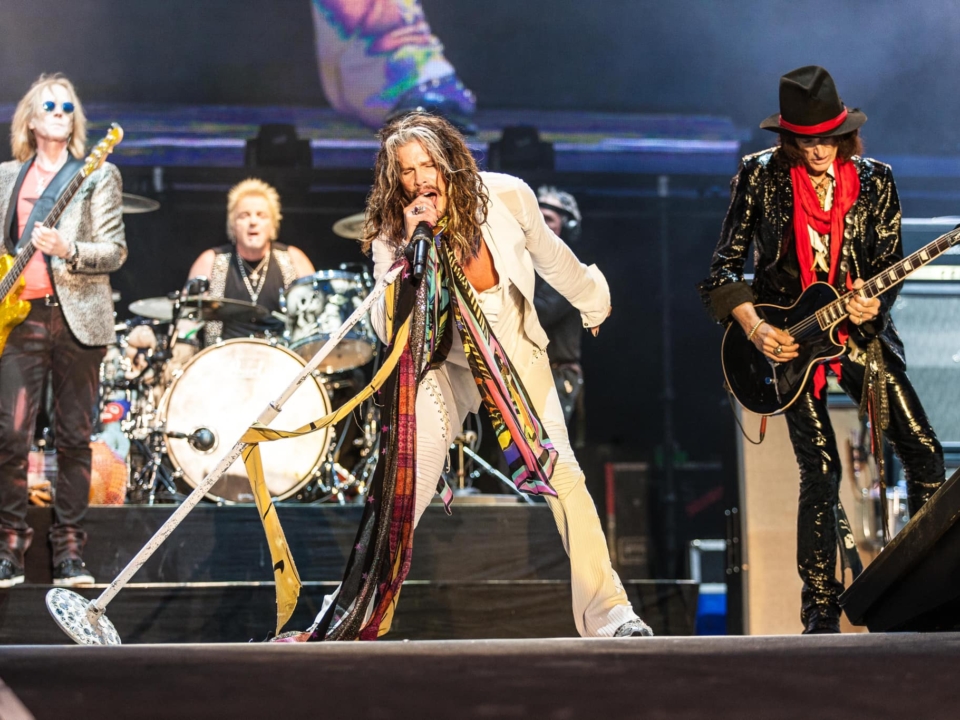