The Hungarian King Mátyás will finally be able to conquer the world! – VIDEO

Great news for the enthusiasts of Hungarian history and strategy games. The second expansion of Sid Meier’s Civilization VI, called Gathering Storm, will come out February 2019 and will feature Hungary – among 7 other civilizations – under the leadership of King Mátyás Hunyadi (or Matthias Corvinus as he is called in the game). You will be able to take over the world as a Hungarian commander.

Civilization VI, which was released in 2016 is the newest iteration of the legendary turn-based strategy game, where players can command civilizations and build empires according to their own liking. Utilizing their own strategies, players can decide to conquer new territories either peacefully or by waging war. An interesting element of the game is that each civilization has their own unique abilities and strengths as well as an iconic leader who has further abilities that support the player’s gameplay – wrote 24.hu.

The base game included choices like Mongolia with Genghis Khan, Macedon with Alexander the Great, the USA with Theodore Roosevelt, or Egypt with the leadership of Cleopatra. Among others, Mátyás, with his unique abilities and units will join the line-up in February 2019, with the launch of the new expansion; Gathering Storm.

Mátyás’s famous father had a great impact on the history of Europe, if you are interested in the topic, we respectfully suggest our article about János Hunadi.

One of Hungary’s special abilities featured in the game is called ’Pearl of the Danube’.

It grants districts and buildings the ability to be built faster if they are next to a river. This helps with the territory expansion as you will be able to easily get ahead of your foes. The other bonus is the ’Thermal Bath’, which is a building that replaces the zoo. It provides amenities a production to every city centre in its range, additionally, if there is a geothermal fissure in the city borders, it also provides extra amenities and tourism.

Hungary’s exclusive unit is the ’Hussars’, a light cavalry that gets a combat bonus for each active alliance.

The commander, Mátyás’s special ability is ’The Raven King’. This ability provides levied troops extra movement and combat strength and upgrading them requires no gold nor resources. This is not everything though, ’The Raven King’ also grants the player with a second exclusive unit, the ’Black Army’. It is based on the famous historical mercenary army of Mátyás with the same exact name, with its help, Mátyás was able to achieve several victories and was almost able to occupy Wien. The in-game unit is again, a light cavalry that receives bonus strength from levies adjacent to it.

If we made the historian deep inside you interested, then you might find this article about the Black Army of Mátyás really fascinating. 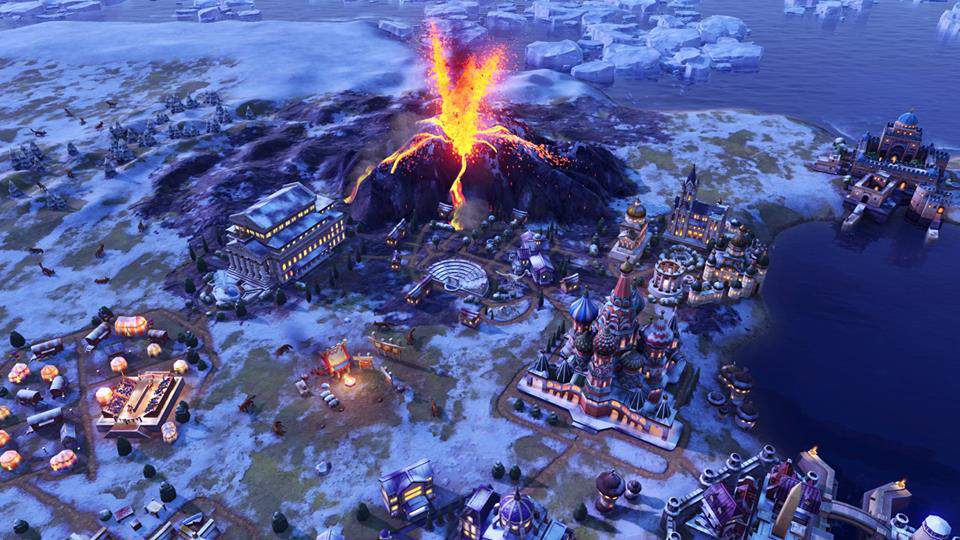 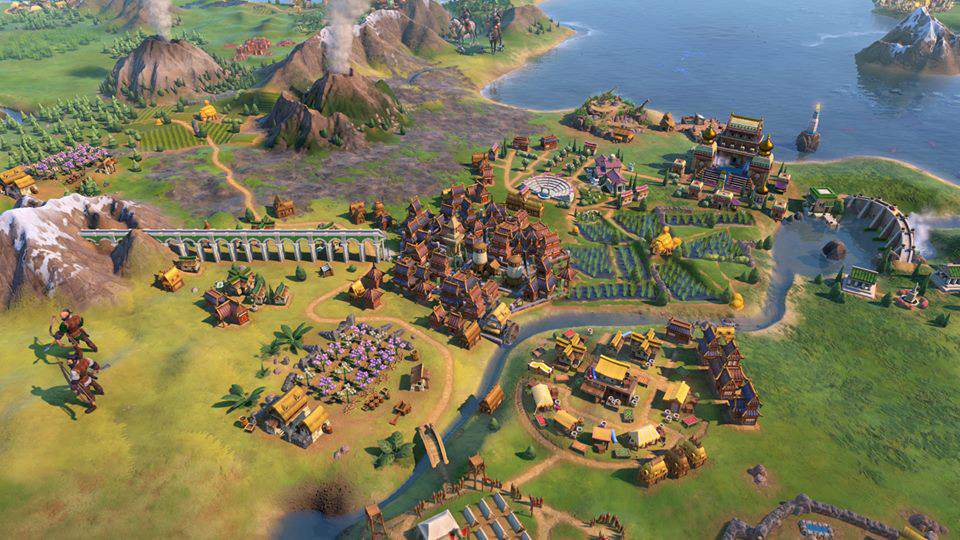 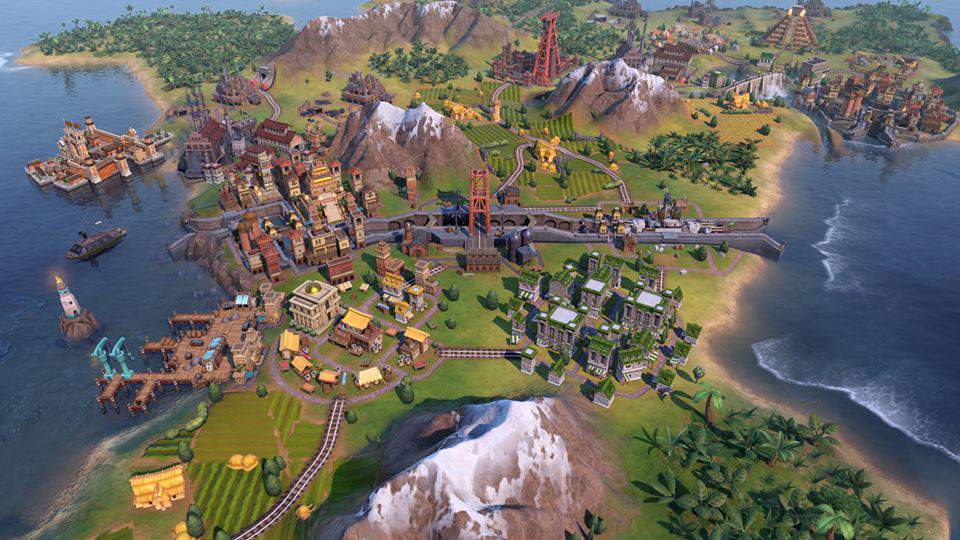 In Sid Meier’s Civilization VI: Gathering Storm, a new planet will be introduced where geology and climates can generate further challenges. The player will be able to build whole new technical projects, able to manage their city’s renewable and non-renewable resources. The ‘World Congress’ is a returning feature in Gathering Storm. This is the forum for discussing global affairs with other leaders, and which has the power to change the rules of the game by passing resolutions.

The new expansion will expand the Technology and Citizen trees, add 8 new civilizations with 9 new leaders, new diplomatic victory features, several new units, districts, wonders and buildings and many more. There are plenty of reasons to look forward to the launch date.