The Black Army of Hungary, the most powerful European army of its time 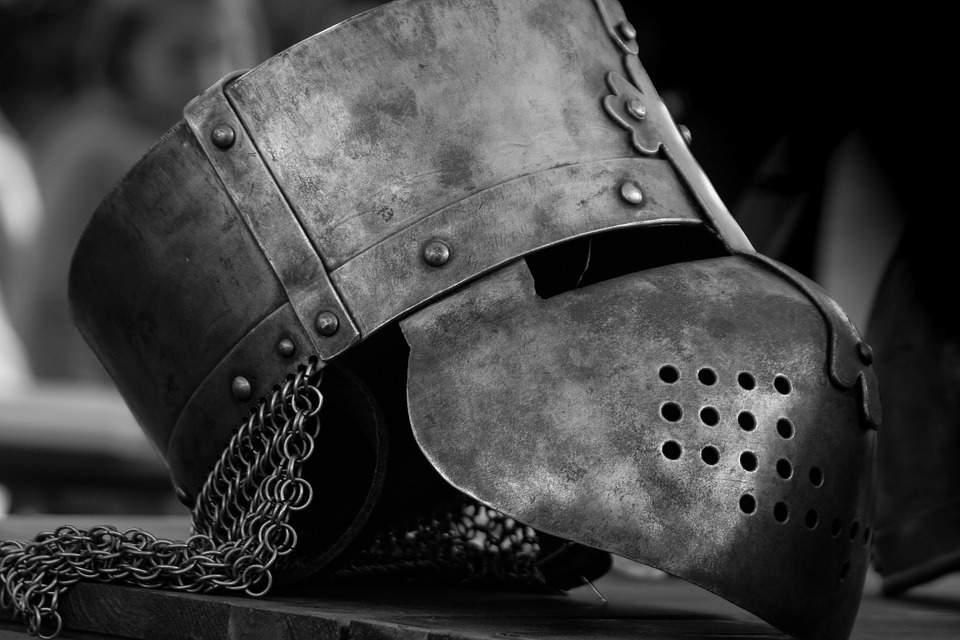 While world history tends to focus more on the Western European scene, War History Online argues that there was another kingdom in Europe that should be paid attention to, the Kingdom of Hungary. This kingdom grew enough by the second half of the 15th century to be referred to as a superpower, with a significantly large and powerful army at its protection, with a name that sounds fearful in itself: The Black Army of Hungary.

At this time, Matthias Corvinus was sitting on the throne, enjoying long years without a serious Ottoman threat, thanks to his father, János Hunyadi. Matthias did not only excel at governing the Hungarian Kingdom and keeping financial matters organised but was also a literate man, who introduced the Renaissance in Hungary as the first one outside Italy. Thanks to him, science and the arts thrived in Hungary, and he also founded the second most voluminous library in Europe right after Italy, the Biblioteca Corviniana.

Matthias Corvinus had his fair share of battles and enemies, including the two biggest powers and threats at the time, the Holy Roman Emperor and the Ottomans. Matthias’s bravery and military abilities were paired with his fierce corps, the ‘Black Army’, which was a truly rare sight to behold, as the only other nation that had a trained, standing army was France. However, as War History Online highlights,

the Hungarian army was twice the size of Louis XI’s, numbering around 25-30 thousand men.

Adding to this, they were the first European army equipped with firearms – 25 per cent of the men bore firearms in the Black Army.

The power of Matthias’s Black Army lay in the training of the men: since it was made up of mercenaries, the soldiers were skilled at arms, while the armies of other kingdoms’ were made up of peasants who had to be trained and still would not reach the same level when it came to battle. It should be noted that these mercenaries used to raid the borders of the Hungarian Kingdom, and by hiring them, Matthias not only acquired skilled men but also got rid of a problem. 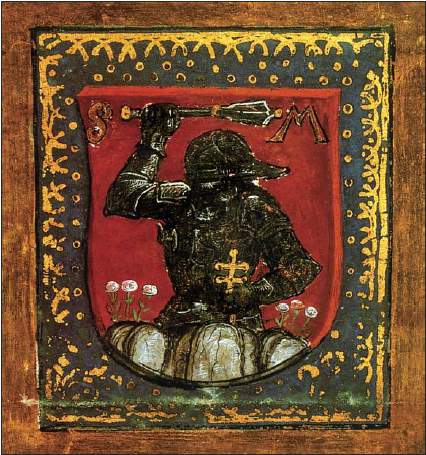 A knight from the Black Army

Although Matthias is often referred to as ‘The Just’, it should not be overlooked that he introduced heavy taxes since he needed the revenue to be able to pay the mercenaries in time, but the taxes made him unpopular among his people. He also had a side which knew no mercy when it came to rebels: some of them were forgiven and allowed to re-enter the military, but

others were not so lucky, as they were either tortured, torn apart, or beheaded.

By Matthias’s own account, his infantry and heavy cavalry worked together, the cavalry helping to prevent enemies from closing with the men on foot, and the infantry fighting behind walls of pavises, tall and broad semi-rectangular shields which were set up edge to edge to make a sort of movable fortress – writes War History Online.

It is very likely that the Black Army was the first to use wagons as defensive mobile barriers. A large number of these wagons indicates that this was an early forerunner of mobile armoured warfare. Despite this novelty, Matthias returned to old Roman customs, which manifested in harassing the enemy (while the heavy cavalry and the infantry engaged with the enemy, the light infantry harassed the enemy flanks and prevented reinforcements and supplies from entering the battlefield), scout, raids and outflanking. 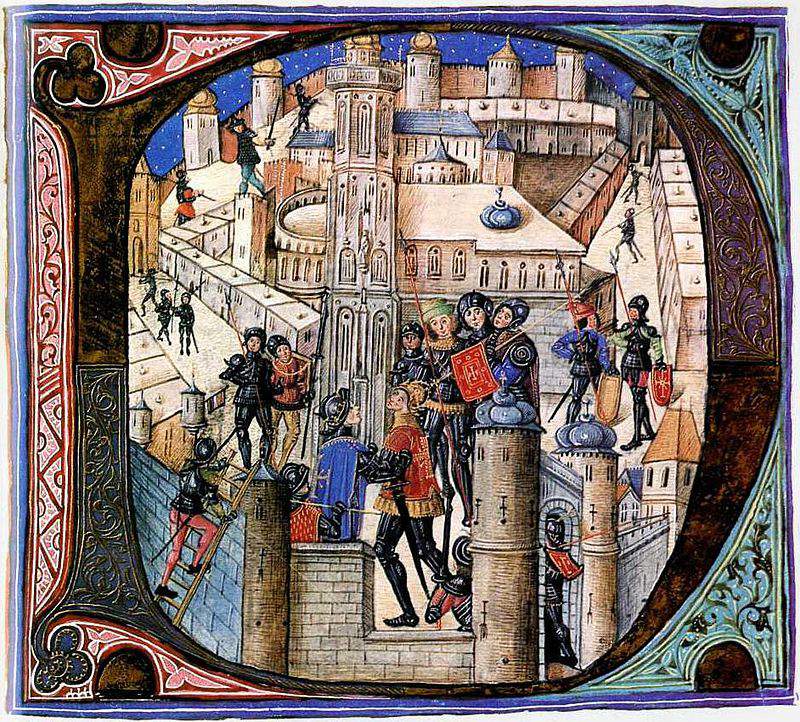 Black Army infantry in a castle in the 1480s

Because of the tactics they favoured on the battleground, it is still unknown where their name comes from. Some sources state that ‘black’ denotes the black armour worn by the men, while others claim that in those times,

‘black’ meant ‘ruthless’ and ‘hard’, which would seem obvious, given their relentlessness and toughness.

The Black Army came out victorious from the majority of the battles it fought, though the most famous one is still the Battle of Breadfield, 1479, in Transylvania. The enemy to be destroyed was the Ottoman Empire, fought by a multi-ethnic European army. The battle was essentially won by Pál Kinizsi, who charged the Turkish centre with his Black Army heavy cavalry and 900 Serb infantry, breaking the Ottoman army almost instantly. This victory strengthened Matthias’s reputation, and the Ottomans did not dare attack the Hungarian kingdom in the following years.