The Hungarian passport is listed among the strongest of the world! 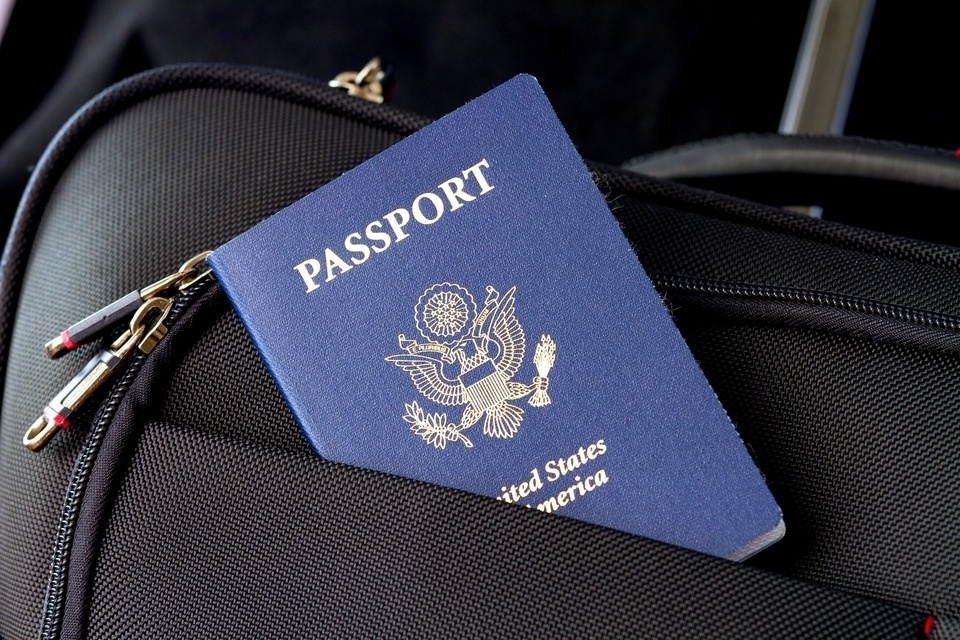 The Henley Passport Index is the ranking of all the world’s passports according to the number of destinations their holders can access without a prior visa. The Hungarian passport is among the strongest ones on the list.

According to Qubit, the index is compiled by Henley & Partners, a private company, and is based on data from the International Air Transport Association (IATA) – the largest, most accurate travel information database.

As this year’s list shows, the Japanese passport is still the strongest one, as you can travel to 193 countries with it; the second strongest is the passport of Singapore, with 192 countries. The third is the one of South Korea and Germany, with 191 countries each, followed by Italy, Finland, Spain, and Luxembourg with 190 countries each.

The US passport, which was the second strongest in the world in 2015, has slipped back to seventh place, with 187 countries – tied with Switzerland, Britain, Belgium, and New Zealand.

The strongest passport in Central and Eastern Europe belongs to the Czechs (186 countries), but Hungary is in the top ten: you can travel to 184 countries with the Hungarian passport.

The weakest passport in the world, Qubit claims, is the Afghan one, which allows entry into only 26 countries, followed by passports from Iraq (28 countries), Syria (29 countries), Pakistan (32 countries), and Yemen (33 countries).

The report, however, does not take into account the restrictions and border closures imposed due to the coronavirus, which have strongly influenced the ranking,

According to their altered list, the British passport is about as strong now as that of the Uzbeks or other developing countries.

While, in theory, a Japanese passport could be used to enter 193 countries without a visa, making it the strongest passport in the world, in reality, now it only allows entry into 75 countries due to coronavirus restrictions.

The Singapore passport is the second strongest in line, but while it previously provided entry to 192 countries, it is now only accepted in 70. 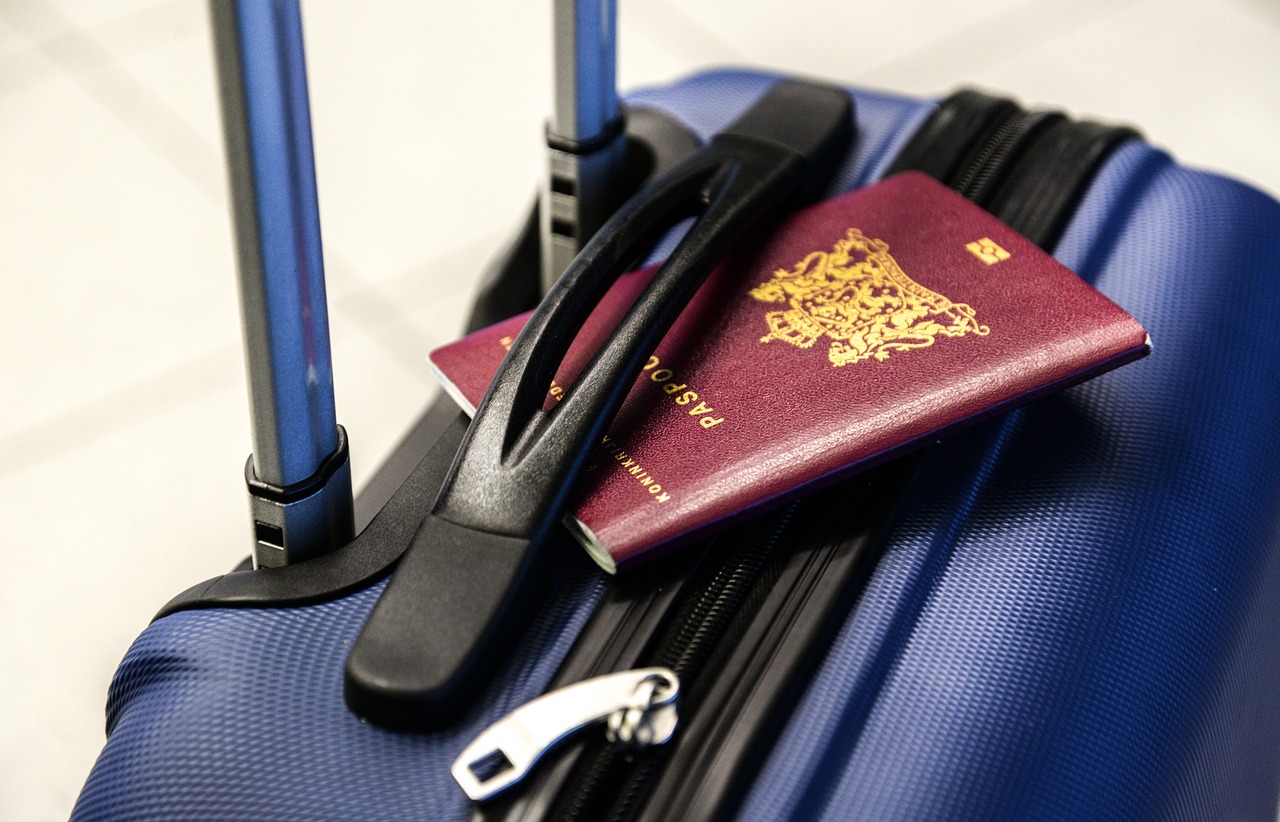 Read alsoHow to travel to Hungary this summer