An incredibly huge land belonging to the Orbán family is currently undergoing some major changes to become an eco-manor. At least that is what the permissions and paperwork say.

The famous, once Habsburg manor used to belong to Archduke Joseph of Austria, almost 200 years ago. At those times, the highest political title in Hungary, right after the King, was occupied by the archduke. He was the prime minister of the 18th and 19th centuries.

Today, the land belongs to the Orbán family, more precisely to Győző Orbán, father of Prime Minister Viktor Orbán. At least on official papers it does, since the Prime Minister has no wealth at all, based on his tax declarations. His father, however, is the owner of several mining companies that acquired huge profits of several billion forints (1 billion forints is over 2 and a half million euros) over the years. Mostly thanks to public procurements.

Since his son has been Hungary’s Prime Minister, three of his companies went through significant development.

It seems like then that he does have the sufficient resources to carry out those reconstruction works on the old manor. Hvg.hu investigating the construction thinks a little different.

Their half an hour-long documentary on the manor, its official permissions, and its financial background tries to find out the truth about the works that have been going on for over ten years now. It would be easier to ask for an official document either from the Prime Minister or his father, only it is not possible.

Everything around the investment is a secret.

The only thing PM Viktor Orbán or anyone in his government said is that there is a manor under construction.

Hvg.hu used drones, satellite images, reachable documentations, several conversations, and newly taken images from a small aircraft to paint a picture of what is actually being built there and using how much money.

As it was mentioned earlier, official documents state that an eco-manor will function on the land. 5 big buildings are already standing on it, which used to be a big house for the officers, another one for the maids, two huge barns in an L-shape, and a barn-yarn behind them. Looking at the images below in the video, the change is rather huge over the past years, considering their original state. Which poses another question?

How is it possible to completely demolish and rebuild these buildings that are classified as monuments?

It is actually bigger than Michael Jordan’s luxury palace in Chicago, which he did not manage to sell.

Considering how much it costs per m2 to build a new house or hotel and by looking at only the useable surface that we can see through the drone images, the total construction costs somewhere between 3 and 6 billion forints (1 billion forints is around two and a half million euros).

Since the documentary was released, hvg.hu received several anonymous information and even images from inside the manor and the buildings. One of them, which is officially set to serve as a farmer building, looks very much like a library (minute 4:33 in the video). According to the information source of the newspaper, it is indeed intended to be a library instead.

When Viktor Orbán was asked about what is being built, he answered: “A manor, since it has always been that way”. 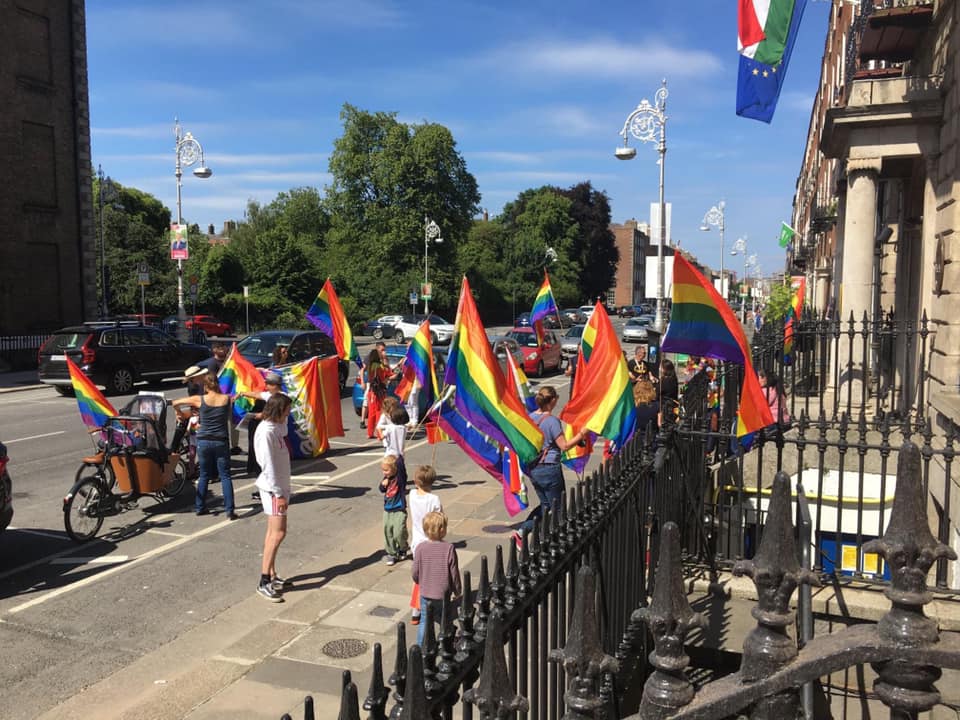