The most beautiful towns in the Danube bend 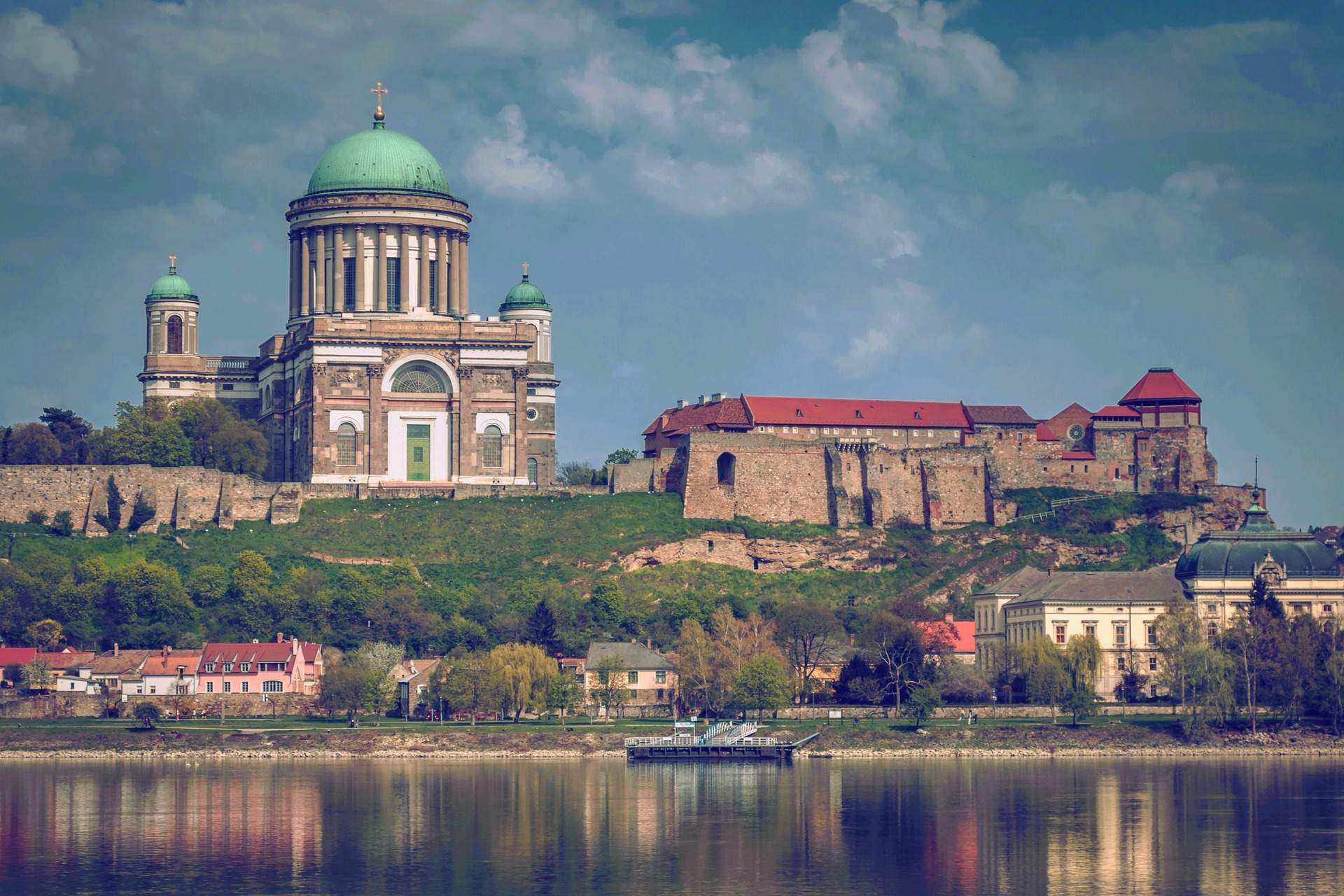 The Danube is cruising along several amazing Hungarian towns, all of them representing different architectural styles and fragments of history, so by taking a boat ride on the Danube and making short stops, you get to explore the various faces of Hungary.

Magyarországom has collected the most important towns and cities along the Danube bend that are worth a visit to learn more about Hungarian history or to just stand in awe of Hungarian architecture and lifestyle.

King Saint Stephen was born and crowned here, after which during the first centuries of the Kingdom of Hungary it was the capital city. Esztergom also is the ecclesiastical seat of the Hungarian Roman Catholic Church, where the country’s largest church is. Beside the Esztergom Basilica, the Bakócz chapel built in Renaissance style is worth visiting too, or Hungary’s most extensive ecclesiastical treasure collection.

The Basilica of Esztergom, Photo: Wikimedia Commons by Gábor Bejó

If you wish to explore nature and go hiking, check out the Pauline Monastery Ruins at Pilisszentlélek, the cliffs of Vadálló-kövek or the Pilis caves.

Dömös has quite a bloody history concerning royalty: this is where Béla I died in 1063 as the ceiling fell on him during an assassination, but also where King Coloman had Prince Álmos and his son, Béla blinded because the king wished to preserve the throne for his son.

The scenery here is impressive; the Rám-szakadék and the Prédikálószék in the Visegrád mountains are perfect for hiking.

Leányfalu used to be a summer resort in the 19th century where the most prominent Hungarian scientists, artists and actors resided during their holidays. Today it is a small town with a thermal bath and swimming pool, but what makes it precious is Vörös-kő peak (521 m), from where the view is breathtaking.

Magyarországom describes Visegrád as the most scenic town in the Danube bend, which used to be the capital of the Hungarian Kingdom for a while. It is recommended to hike up to the High Castle which is situated on impressive, steep rocks, and where King Salomon was held captive. 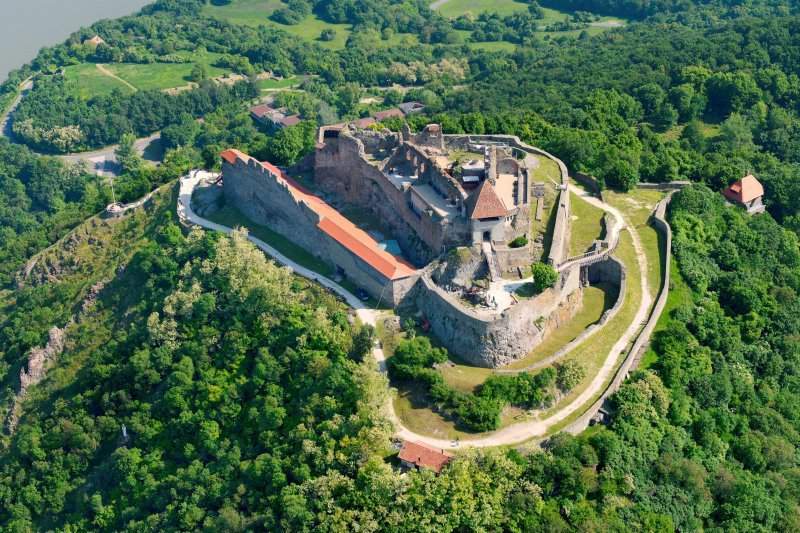 This town near Budapest is often called the Hungarian city of arts where some of the most important and successful Hungarian artists lived in a small community. Szentendre’s charm lies in its narrow, cobblestone streets curling around and in the Baroque style buildings. 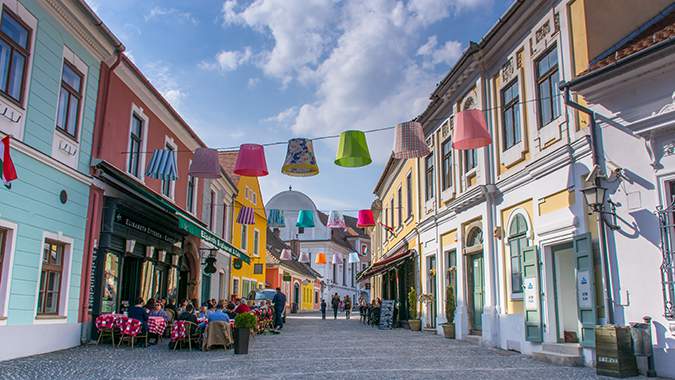 If you make a stop at Szentendre, make sure to visit the Skanzen, the open-air museum. There are lovely walking trails here as well, as the valley at the Dera Gorge or the Holdvilág árok (Moonlight dyke).

Szob is more like a holiday resort, which does not fall short on archaeological findings. You can find these at the Börzsöny Museum, along with folk costumes, folk furniture and other items from around the river Ipoly.

Nagymaros is a medieval town, the twin town of Visegrád during the reign of Charles I of Hungary, only losing its significance during the Ottoman invasion. Today it is a holiday resort and an important location for water sports on the Danube. 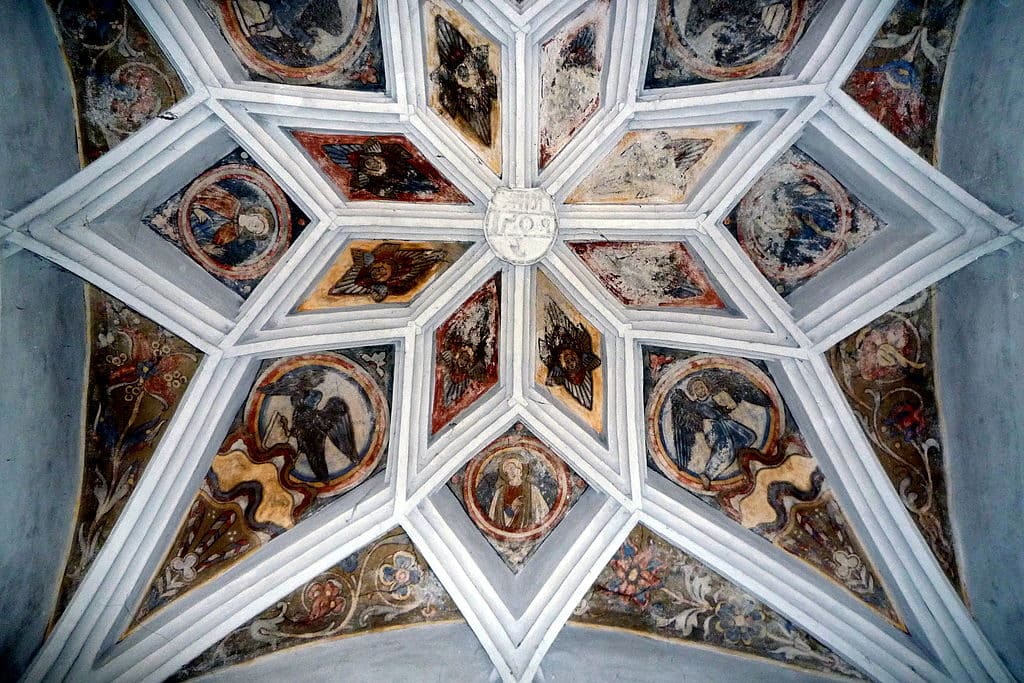 Its Roman Catholic church was built in the 14th century in Gothic style, as Magyarországom notes, adding that there is an artists’ settlement in the town.

Vác was built where mountains (near the Naszály mountain) and plains meet, along ancient routes passing across the Danube’s valley. There were settlements here already in the Bronze Age, and Vác was called a township by Géza I of Hungary in the 11th-12th century, but it was destroyed during the Mongol invasion of Europe.

The Assumption Cathedral of Vác was built in the 18th century in Classicist, Baroque style, in the time’s “revolutionary” style, though there was a cathedral at Vác in 1074 already.

Next to the prison, one will find Hungary’s only triumphal arch, where Maria Theresa was received.

Dunakeszi is another town rich in archaeological treasures, as the remains of numerous Stone Age and Bronze Age settlements were found here. The town’s origins stretch back all the way to the Hungarian Conquest of the Carpathian Basin, proven by the remains of a rotunda from the 13th century and by a Gothic shrine. History lovers will also enjoy the ruins of a Roman fortress near the hoverport. 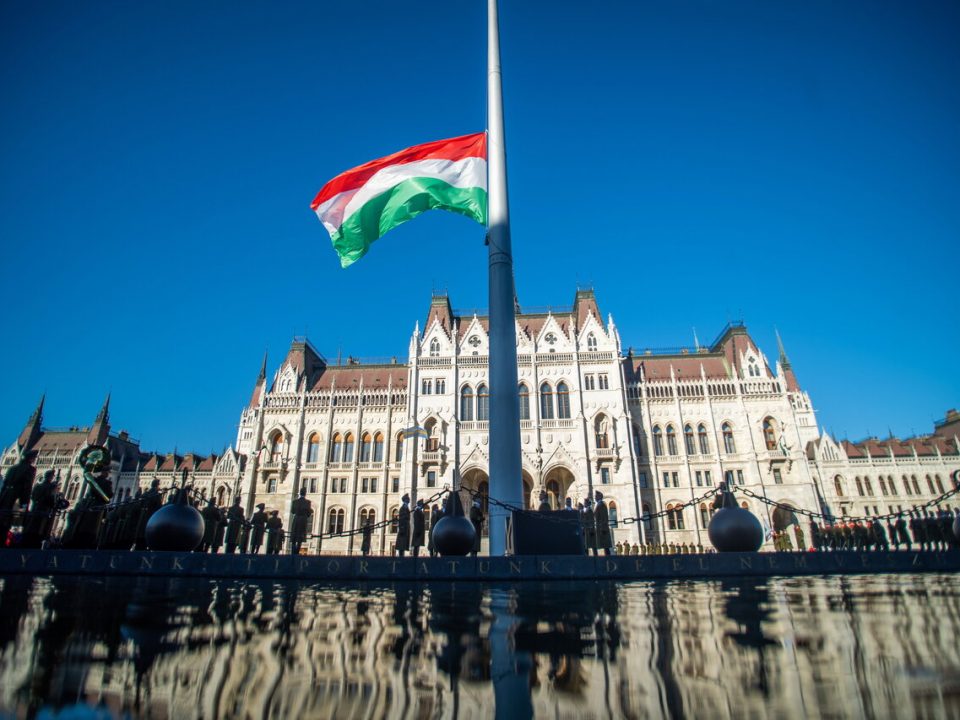