The Hungarian city of arts – Szentendre

Two long weekends are just around the corner (between 20-23 October and 1-4 November), which is the ideal time for some travelling and exploring new places. If you are already staying in Budapest, the must-visit town near the capital is definitely Szentendre. The town is at the perfect distance from Budapest for a weekend visit.

The ideal destination for a fall weekend getaway

Szentendre is a riverside town located in Pest county, Hungary. The city’s name comes from St. Andrew [Szent Endre]. The name of the town first appeared in writing in 1146.

Szigetmonostor, the treasure of the Szentendre Island – Drone video

As Szentendre has become more and more popular among tourists and locals alike, many facilities have been established to accommodate travellers, including cosy cafés and restaurants or souvenir shops. 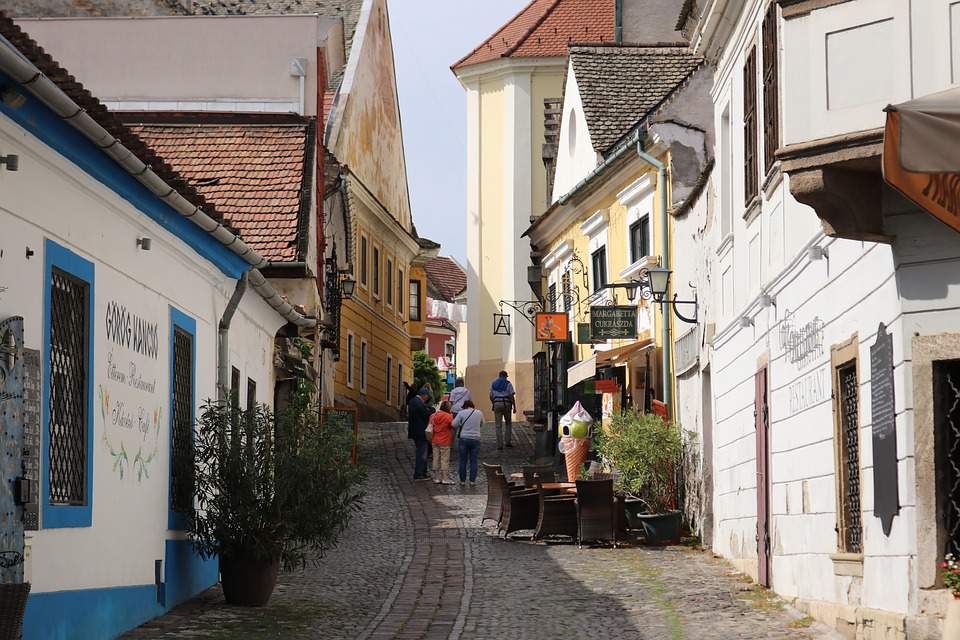 Szentendre is famous for its beautiful river bank, but the whole town is really charming. When you visit Szentendre, you can really experience that so-called “small town charm”. 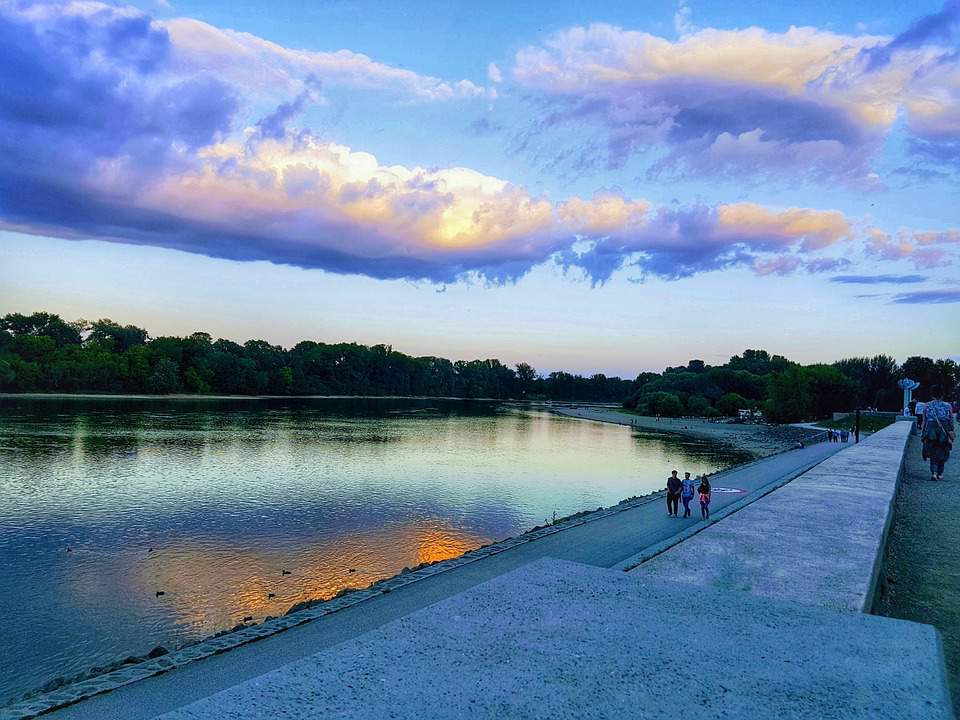 Hiking in the colourful nature

There are beautiful hiking trails around the town so that Szentendre can be the ideal destination for nature lovers. Enthusiastic hikers can follow the hiking trails along the Bükkös stream, and visit popular sights of nature in the area, such as the Lajos spring, the Sikárosi-valley, the Vasas rift or the Bükkös stream waterfall or the Dömörkapu waterfall.

The city of arts

Szentendre is known for its museums, galleries, and artists. Szentendre is also called the city of arts because it has been the home of many generations of Hungarian artists since the early 20th century. Still today, over 200 visual artists, poets, writers and musicians live there. It is fascinating (considering how small Szentendre is both in size and in population) how many museums and contemporary galleries can be found in the town, representing the rich traditions of the visual art.

Szentendre has a dozen museums, a handful smaller theatres and galleries. In fact, The Kovács Margit Museum in Szentendre was featured on TripAdvisor’s list of the Top 10 Museums in Hungary.

Margit Kovács was a famous Hungarian ceramist and sculptor. She is one of the most prominent figures in Hungarian ceramic art. This museum holds a permanent collection of her works. It was the most visited museum in Hungary for many years. It opened in 1973.

Szentendre inspires not only Hungarian but international artists as well. For example, the second season of the American TV series Genius (2017) about Spanish artists Pablo Picasso (portrayed by Antonio Banderas) was shot there.

One of the most notable museums in Szentendre is probably the Hungarian Open Air Museum. The museum aims to

“present folk architecture, interior decoration, farming and way of life in the Hungarian language area from the 2nd half of the 18th century to the 1st half of the 20th century, through original and authentic objects, relocated houses arranged in old settlement patterns.”

The museum covers 60 hectares and has 312 different buildings arranged in 8 regional units. The houses are arranged into village-like regional units on the basis of ethnographical considerations.

The houses follow the traditional system of peasant households. Dwellings and farm-buildings represent the typical houses and outbuildings having evolved historically in each region.

For the visitors’ comfort, transportation is provided in the form of the Skanzen train which goes from the Entrance building to the Study Collection (2,2 km) and back. The train has five stops from which all the regional units are easy to reach.

If you would lie to know more about Szentendre, visit the top sights on TripAdvisor.