We are only a few days after the night of museums, the traditional midsummer celebration of the Hungarian museums. Today’s list, in a way, honours this special occasion. Here are Hungary’s top 10 museums according to TripAdvisor’s Travellers’ Choice Awards 2018.

If you are interested, you can click and check out our other lists of Hungary’s top 10 hotels, restaurants or Bed and Breakfasts based on TripAdvisor’s Travellers’ Choice Awards 2018.

The weirdest museums in Hungary

Hungarian-born artist Victor Vasarely is considered to be the leading figure of the op art movement. A permanent exhibition of his paintings can be seen in the Victor Vasarely Museum. The material forming the core collection of the museum was donated by Victor Vasarely to the Hungarian State in the early 1980’s. According to the museum’s website: “The more than four hundred unique and reproduced compositions provide a comprehensive overview of the artist’s oeuvre spanning from his early academic drawings and commercial graphics made in Hungary to his Op Art and plastic works from the sixties and seventies.”

Margit Kovács was a famous Hungarian ceramist and sculptor. She is one of the most prominent figures in Hungarian ceramic art. Margit Kovács Museum hold a permanent collection of her works. The exhibition opened in 1973. For many years, this was the most visited museum in Hungary. The museum has a baroque building.

The Hungarian National Museum is the biggest museum in Hungary. The museum has a neo-classicist building which is located in the heart of the capital in Museum boulevard. Here, visitors can get a chance to get to know Hungarian history and culture from the very beginning to the 20th century.

The Holocaust Memorial Centre opened in 2004, and it has permanent exhibitions about antisemitism and the Holocaust. Original photographs, documents and other personal belongings are being displayed that used to belong to the Jewish people of the era. One can found a memorial there with the names of 500,000 victims written on it.

This museum aims to showcase the development, booming and changes of the pálinka making here in Hungary. It wants to show people and make them understand what pálinka really means as a Hungaricum. Visitors can learn everything about how pálinka is made either officially or in secret (zugfőzde refers to the making of pálinka while it was officially prohibited). And of course there is tasting as well! 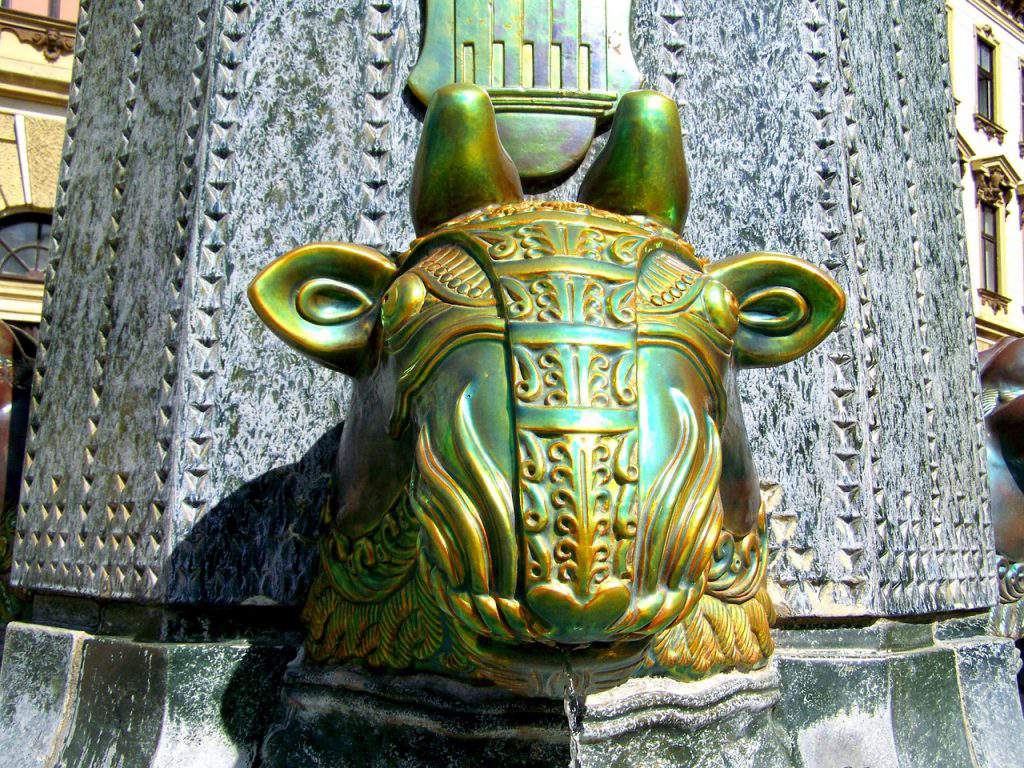 Zsolnay Museum is located in the Mediterranean city of Pécs, on the South side of the country. The museum houses the ceramics collection of the world-famous Zsolnay Porcelain Manufacture. Zsolnay Porcelain is known for its signature iridescent eosin glaze and pyro granite ceramics.

The Koller Gallery was founded as a family gallery in 1989. After many decades, the gallery’s aim has not changed, according to their website: “the Koller Gallery represents Hungarian and international contemporary and modern art on an artistically high standard. Additionally, the profile of the Koller Gallery has been specified and extended through the establishment of a graphic and sculpture database. The Koller Gallery offers art-appraisal services and a professional handling and development of collections.”

2. Hospital in the Rock, Budapest

Hospital in the Rock is a unique secret hospital that lies under the city of Budapest. It can be found near Buda castle and its Nuclear Bunker Museum. This was the only place in Budapest during The Second World War where people could get X-rays and all kinds of operations. Some of the equipment which was used back then is still working. The hospital was turned into a nuclear shelter during the cold war, and was eventually turned into a museum.

The House of Terror Museum was opened on 24 February, 2002. Its main aim is to present two particularly bloody periods in Hungarian history: two terror regimes. It is a monument to the memory of those who were captured, held hostage, tortured and killed in the same building. The museum is located on 60 Andrássy Avenue, accessible by M1 or tram 4/6. It is open every day except Monday.