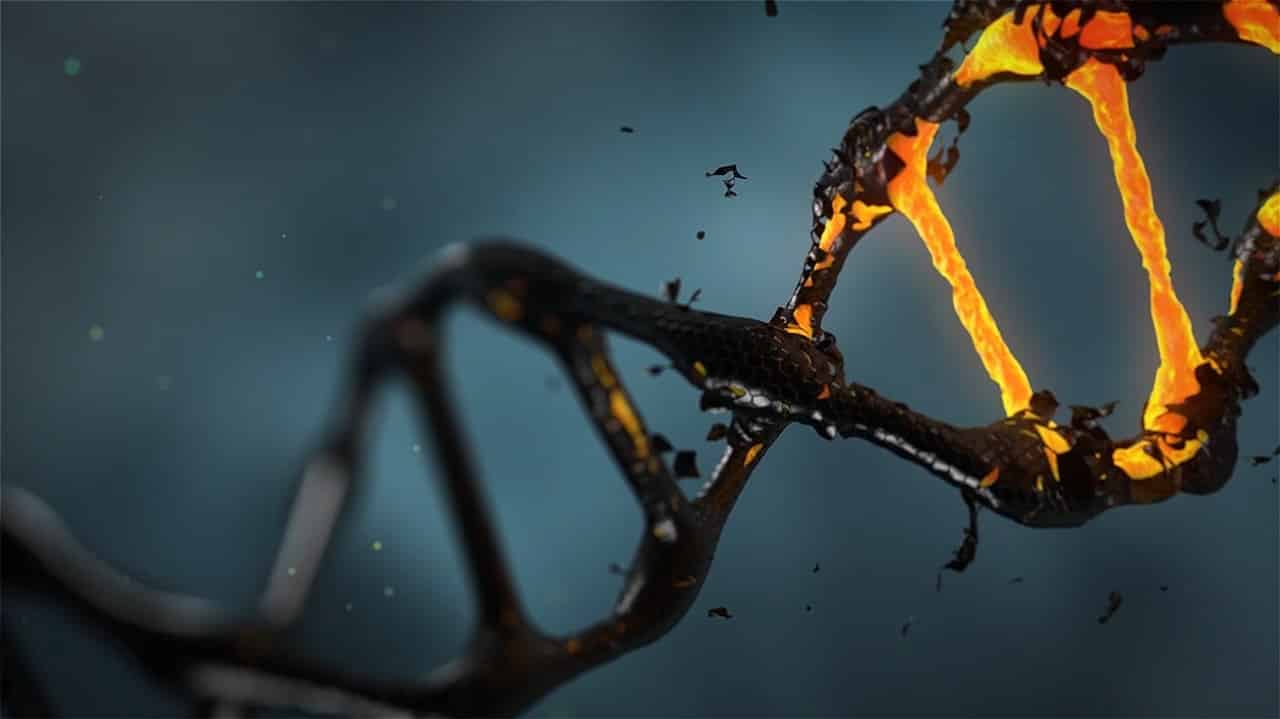 The most legitimate reasons to get a DNA test

If you were born in Hungary, or your family is from here, you may not think much of the idea of getting an ancestry DNA test. After all, you know where you’re from. What could a DNA test possibly tell you.

That’s how I thought, at least, before I decided to actually give it a try. I went in blind, but it is a good idea to research the best DNA test kit before committing. There are a number of excellent options, but each will speak to different people, and your choice may well be related to what you’re looking for.

When I got the results of my DNA test, I was pleasantly surprised. Not only am I not 100% European as I had thought I was, I am only 65% European! My ancestry extends into Africa and Asia. But that’s not all I got out of my DNA test.

Here are the most legitimate reasons to try an ancestry DNA testing kit.

First and foremost, I must mention the fact that a DNA test can give you very important health information. In my case, for example, it revealed a predisposition in my genetics for a certain type of cancer. On further investigation, I found out that my great-grandfather and my father’s uncle had both died from this cancer.

Knowing this information gives me the opportunity to catch the disease early if I am unfortunate enough to contract it. Early diagnosis makes the chances of recovery significantly higher. In other words, this information could literally save my life.

Other important health information you might get is information on whether you are a carrier for any illnesses.

Often, while being a carrier does not necessarily matter, it becomes an issue if your partner is also a carrier. I know people who have ended up successfully using IVF when they found out their children could otherwise end up with severe birth issues.

As humans, identity is something we often cling tightly to. We want a clear idea of who we are and where we came from. We don’t really want to know anything that contradicts what we believe about ourselves. However, it is these beliefs that often lead to dissatisfaction, a lack of growth, and hatred towards others.

Opening up the way you think about your identity is scary at first but soon becomes very exciting. And there is no better way to broaden how you identify than by finding out where your ancestors actually came from. This information gives you proof that your identity is not a simple binary matter.

I’m not saying that you should start identifying by other cultures or ethnicities simply because some of your ancestors came from there.

On the contrary, finding this information should encourage you to think more deeply about your identity and about the things you take for granted about yourself.

We often cling to unhealthy ideas of who we are or who we want to be because the alternative would require us to make some difficult choices. However, getting to know yourself better is always going to lead to growth.

The committee responsible for all traffic projects, investments, and...

In return, you have to cook for them and share your car, bicycle, lawnmower with…
Social Media Auto Publish Powered By : XYZScripts.com