The most valuable Hungarian casinos given to government-close oligarchs until 2056! 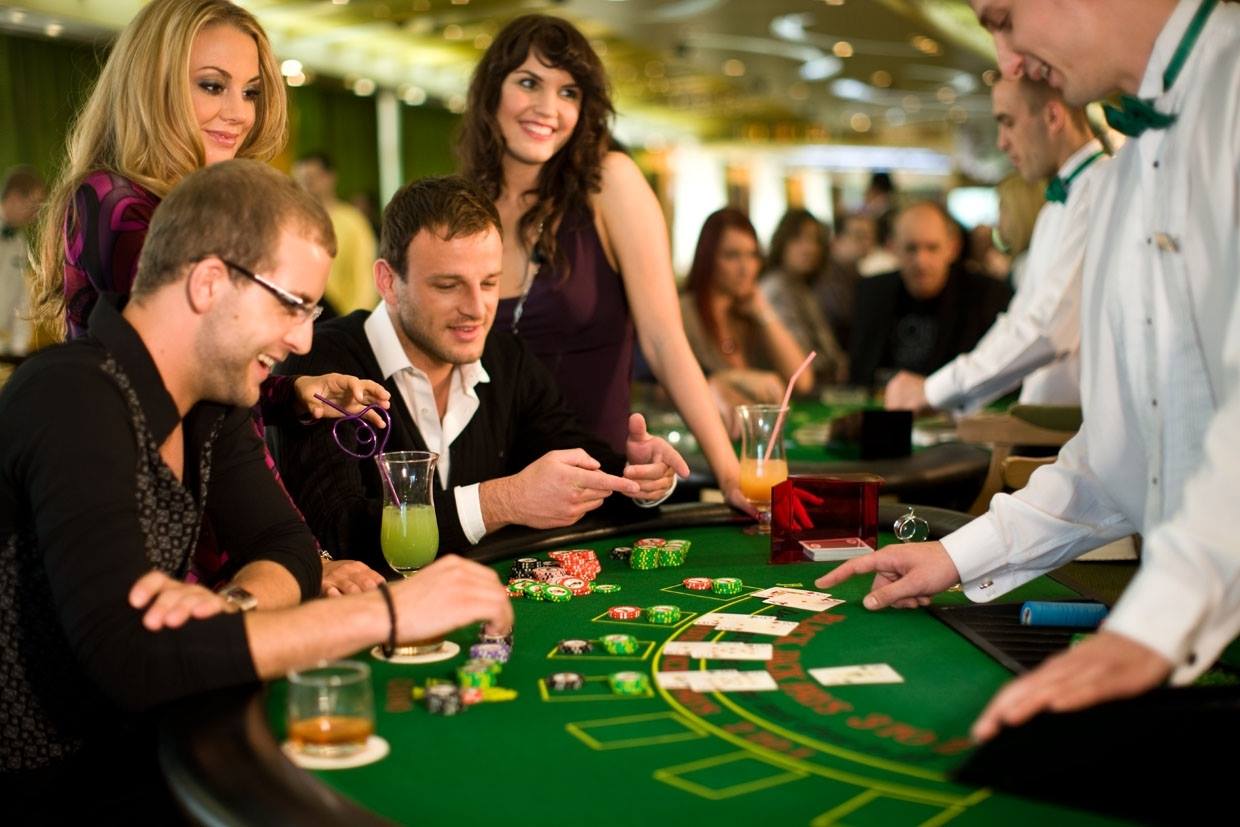 The previous concessions would have expired in 2024, but the National Bureau of Concessions, a body under the Prime Minister’s Cabinet Office, issued new licenses now. They tried to keep it secret, but one of the readers found the decision on the website of the Gambling Supervision Board.

We wrote before that the National Bureau of Concessions would give the operation of the Hungarian motorways into the concession of companies for 35 years. Opposition parties say that the decision will be the biggest theft of the past 30 years. Párbeszéd party called on Hungary’s data protection authority (NAIH) to review whether the calculation of motorway concessions should remain subject to secrecy for the next ten years.

Interestingly, the length of new concessions in the case of the casinos is the same. The decision would give the most valuable Hungarian casinos

to two government-close oligarchs until 2056.

Before, Andy Vajna, a Hungarian film producer, owned the concession rights of the Hungarian Las Vegas casinos. After he died in 2019, István Garancsi and Kristóf Szalay-Bobrovniczky, the former husband of the government spokeswoman Alexandra Szentkirályi, received it in 60-40pc.

The biggest online casinos in Hungary

The “casino family” contains the Atlantis, Atrium Eurocenter, Corvin Promenade, Sofitel, and Tropicana casinos. All of them are in Budapest.

Based on telex.hu, this is why the National Bureau of Concessions did not announce the new concessions but tried to hide it from the public. According to the website, everything happened by following the laws. However, the parliament modified those laws during the spring session. One of the amends made operating casinos a national interest. Furthermore, it allowed the bureau to prolong the concessions if half of the previous concession’s session was up. And that was the situation in the Las Vegas casinos.

But how did the public not get any information about that?

The law enables the bureau to prolong the concessions of the so-called “trustworthy” concession owners without an open application process. Thus, the company only had to submit a new bid.

In Hungary, there are 11 casinos.

Five of them in Budapest, and 3-3 in East and West Hungary. Gábor Szima owns the casino of Debrecen and Nyíregyháza, Zoltán Rákosfalvy has the casinos of Győr, Pécs and Miskolc. In Sopron, there is an Austrian-Hungarian casino. 51 pc of it is owned by Casino Austria, while 49 pc is in the hands of István Garancsi.