The new Danube Bridge will be an iconic symbol of Budapest − PHOTOS, VIDEO

The main goal of the construction of the new Danube Bridge is to ease the traffic in the city centre and to promote the development of the southern parts of Budapest. The Galvani Bridge, jointly designed by the Dutch UNStudio and BuroHappold Engineering, and the connecting boulevard will integrate the radial highways and motorway entry sections to the capital. This month, the project reached an important stage: with the public procurement announcement, the planning of the tram lane passing through the bridge has started.

The idea of a new river crossing in the southern part of Budapest was included in city development plans already in the 1980s. In the early 1990s, the General Assembly of Budapest specified the location, but the dreams were never realised due to the lack of resources. In 2018, the government finally decided to build a bridge to reduce traffic through the city centre and on the other bridges of the capital, Ujdunahid reported. According to the estimates,

the new bridge will enable a 30% reduction in traffic on the Chain Bridge, Erzsébet Bridge and Szabadság Bridge, and a 10% reduction on traffic on the Petőfi Bridge. Thus, the number of vehicles going through the city centre will be reduced by 55,000 each day.

The investment will be implemented in one of the most exciting areas of ​​Budapest in terms of urban development. The areas of South Buda and South Pest have developed significantly in recent decades, and the new bridge will help to exploit the potential of North Csepel, Újbuda and Soroksári Road.

The tram line passing through the bridge will contribute to the creation of a new balance in the transport of Budapest, emphasised Balázs Fürjes, Secretary of State responsible for the development of Budapest and agglomeration. It will also provide a connection to the H7 suburban railway on the Csepel Island and the H6 suburban railway at the Pest bridgehead, Magyarepitok added. According to the plans,

the tram line will be built between Fehérvári Street and Gubacsi Street, and it will be the first public transport with a fixed-track line to connect the southern districts.

Dávid Vitézy, CEO of the Budapest Development Centre, shared the following video presenting the 3D rendering of the new Danube Bridge on his Youtube channel. The Galvani Bridge will have 2×2 road lanes, with a tram line in the middle, and bicycle lanes and barrier-free sidewalks on either side. 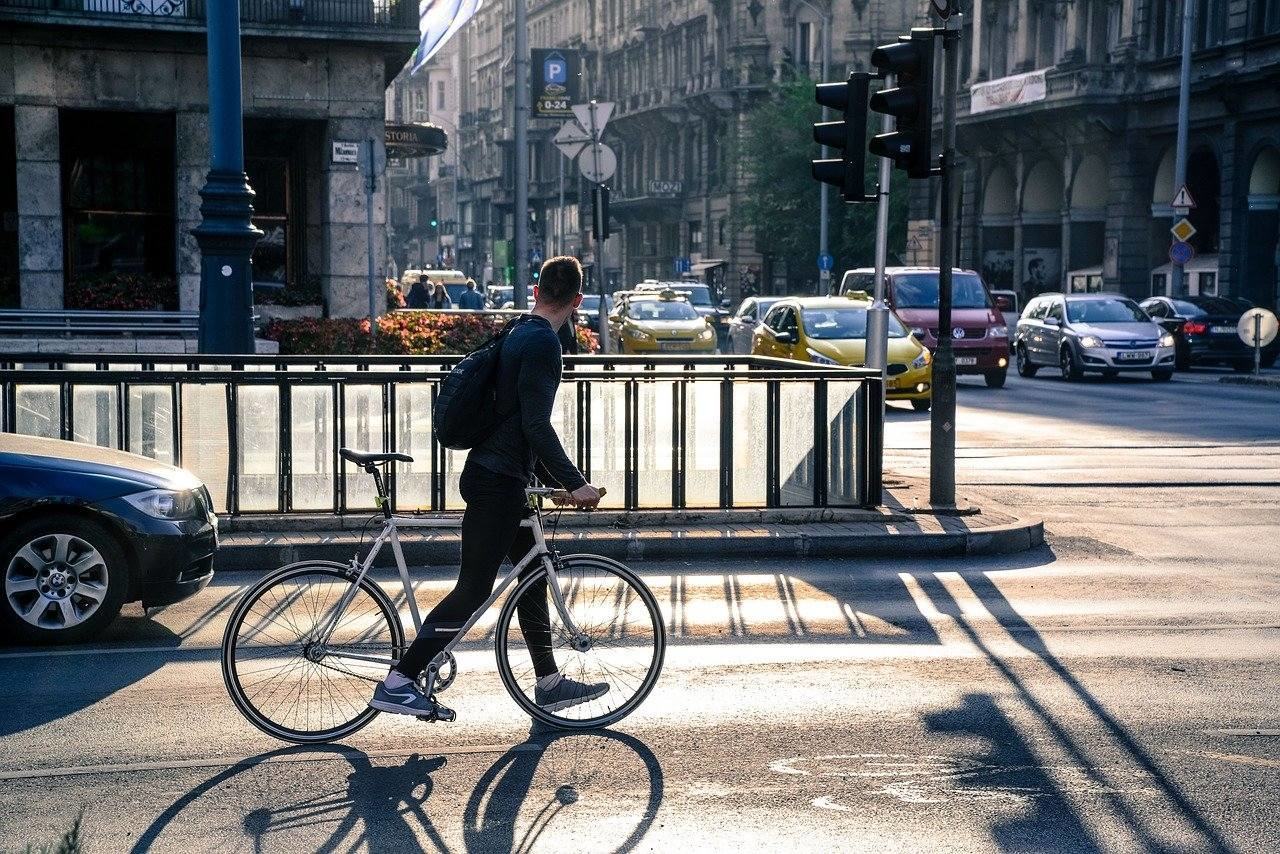