The origin of the Hungarians – Video

In the center of the Carpathian Basin, there exists a people whose language and culture have no affinity with other nations. The Hungarians. But who are they exactly? Where do they come from? The highly debatable topic has been on the agenda of researchers for quite a while. The studies of the archaeogeneticists of the Institute of Hungarian Research claim they can end this debate.

The study of Endre Neparáczki PhD, head of the Department of Archaeogenetics, Institute of Hungarian Research is available HERE.

The Institute was set up by the Hungarian government in 2019, with the goal of specialising in the research of Hungarian history and the development of tourism and education.

The institute also focuses on the study of the internal structure of the Hungarian language, its peculiarities and its connections to Hungarian culture as a whole. 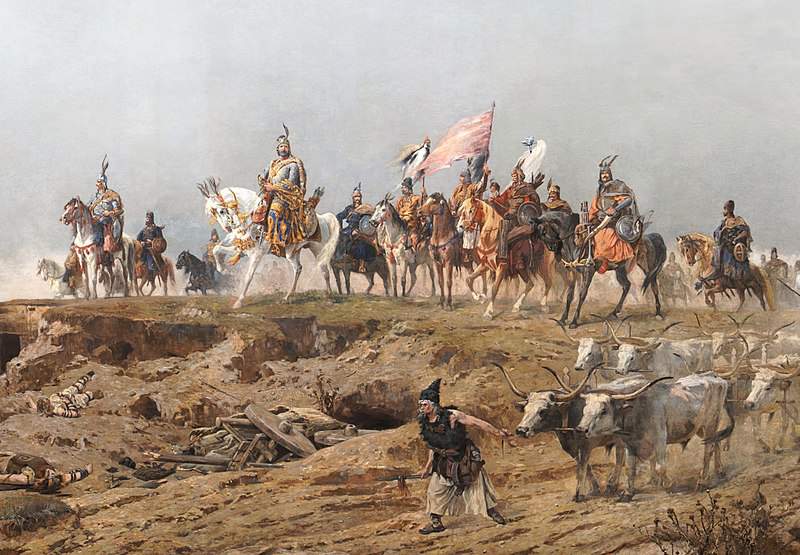 Read alsoImmemorial debates about the origins of the Hungarians – reaching an agreement?