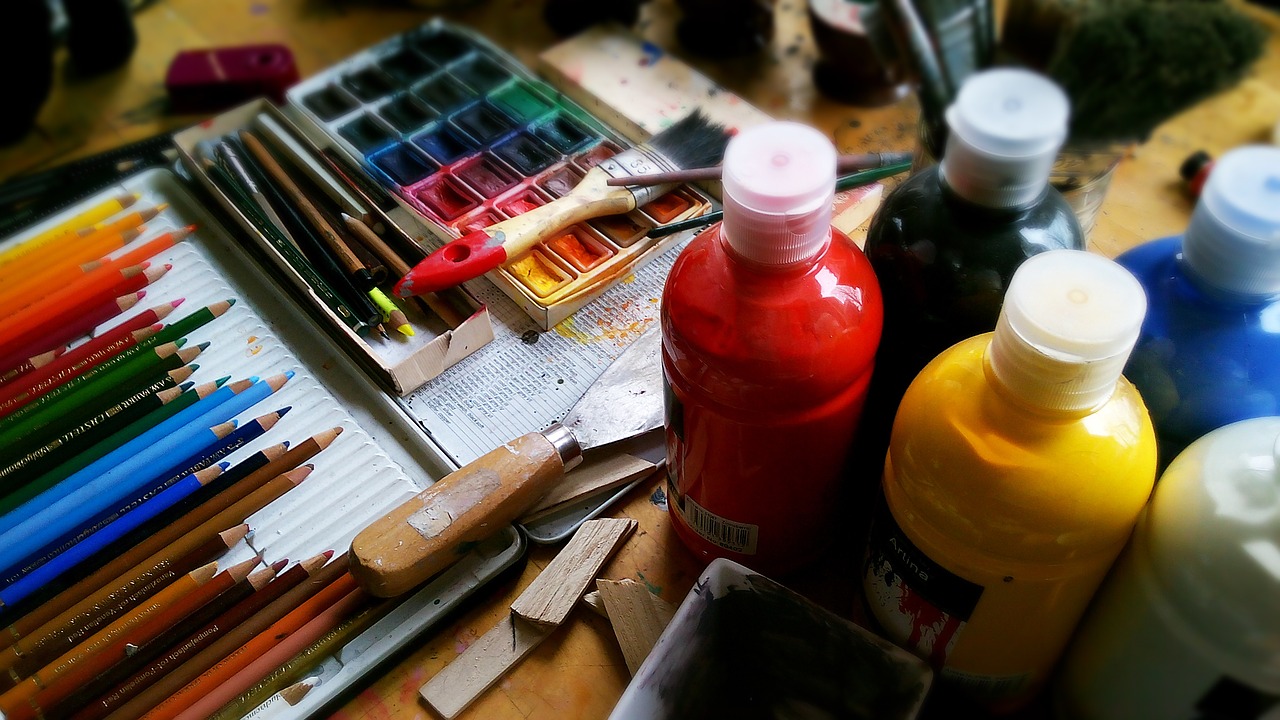 A blank page can be intimidating. So can a blank canvas, especially to an amateur painter. Before the 1950’s many people had never so much as picked up a paintbrush. A man named Dan Robbins changed that for millions of Americans.

It all started in Detroit in 1951 with the Palmer Paint Company. The company’s owner, Max S. Klein, was looking for a new way to market paint. He went to Robbins, who had been creating painting sets for kids, and asked him to invent something for adults.

The concept was to bring paint into the homes of the post-war American people. It was a novel new way to generate paint sales. It was called paint by number. The kit included a printed canvas, a numbered paint set, and simple brushes. The idea took off almost immediately, although it wasn’t well-received by the critics.

To many, paint by number was problematic. It was seen as a violation of the true art of painting. The critics saw it as impersonal and consumerist. Paint by number enthusiasts were looked down on as imbeciles with paintbrushes.

Klein and Robbins had succeeded, however, in creating a household craze that was also a financial boon. People who had never painted before now had an accessible way to get started. You can get started on your own work of art right here.

The Key to Success

Part of the reason paint by number kits took off the way they did was that they hit at a special time in American history. The country had just come out of a world war. Many women who had joined the workforce went back to being homemakers. Many men who had joined the service had returned home.

Thus, the country entered into a new age of leisure. It was a time of hula hoops, roller skates, bowling, and board games. The timing was perfect to introduce a new pastime and Palmer’s label, Craft Master, did just that with paint by number.

The craze caught on not just because paint by number is fun to do. It’s thanks to the creative marketing ideas of Max Klein that the concept gained momentum. In one genius move, he set up a billboard-sized paint by number and bleachers. Viewers were encouraged to watch as a new color was added each day.

Live simulations in department stores featured one employee filling in the picture while another one explained to onlookers. Eventually, word of mouth was the main driver of sales. It wouldn’t be long before the craze caught on with celebrities too.

One of the most famous people ever to exhibit paint by numbers in their home was none other than Dwight D. Eisenhower, 34th president of the United States. An exhibit of these paintings was on display in the White House during his term. Another famous face who took to this new hobby was pop art icon, Andy Warhol.