Petrol prices are peaking in Hungary 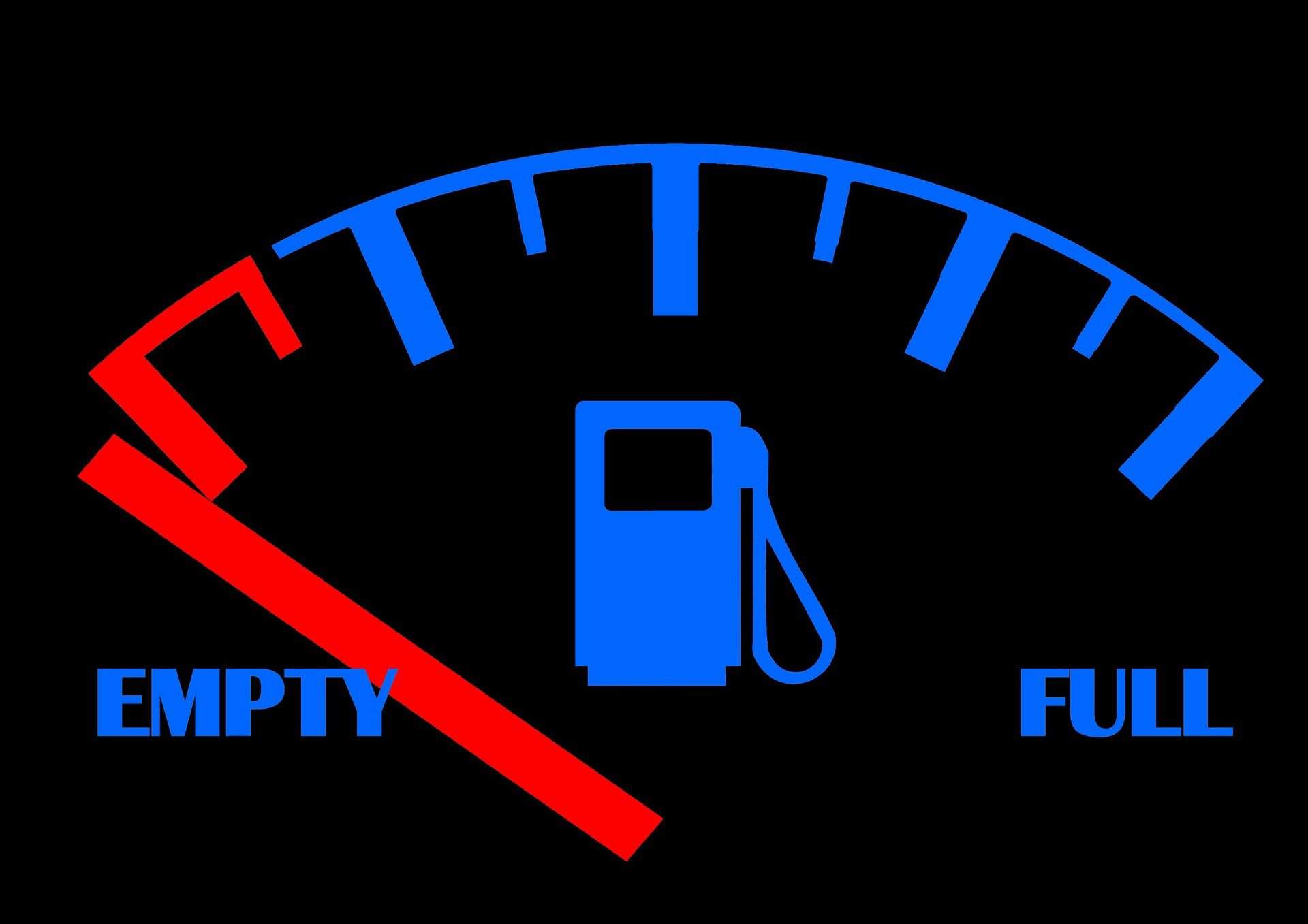 All car users monitor the current gasoline prices. People try to save by watching the constant price fluctuations. In the recent period, however, the cost of gasoline has been steadily rising. It may soon reach its historical record in Hungary, in some places the price of 1 litre of petrol can be up to 500 forints (€1.41).

On Wednesday, July 14, prices for both diesel and gasoline will rise again. As a result of another rise in prices, prices could be close to the historical record of 10 years ago. Ten years ago, the average price of 95 petrol was HUF 451 (€ 1.27), while the average price of diesel was HUF 447 (€ 1.26). As this is an average price, huge differences can be experienced at different petrol stations. According to napi.hu’s report, there is already a petrol station on the motorway between Budapest and Lake Balaton, where petrol is HUF 499 (€ 1.40).

From Wednesday, the price of petrol in Hungary may rise to 500 forints in some places.

But what makes petrol so expensive in Hungary? This is the question that arises again and again in connection with the rise in fuel prices. The answer is complex: the world market price of crude oil, refinery margins (cost of processing), taxes and the exchange rate of the forint also impact petrol prices. In addition, the development of demand and supply, which is also known in the economy, can significantly influence the cost of fuel. For example, as a result of the coronavirus, they used their cars less, thus reducing demand. As demand fell, so did the price of crude oil.

Many experts are debating what the maximum price of fuel is, which no one would buy any more.

At 700-800 forints (€ 1.97-2.25) per litre, many people would replace car use with public transport. Companies, on the other hand, aim to maximise profits. In Hungary, due to the reduction of the virus, the demand is increasing, which generates a price increase. In addition, the forint is weakening, which is exacerbating the situation.